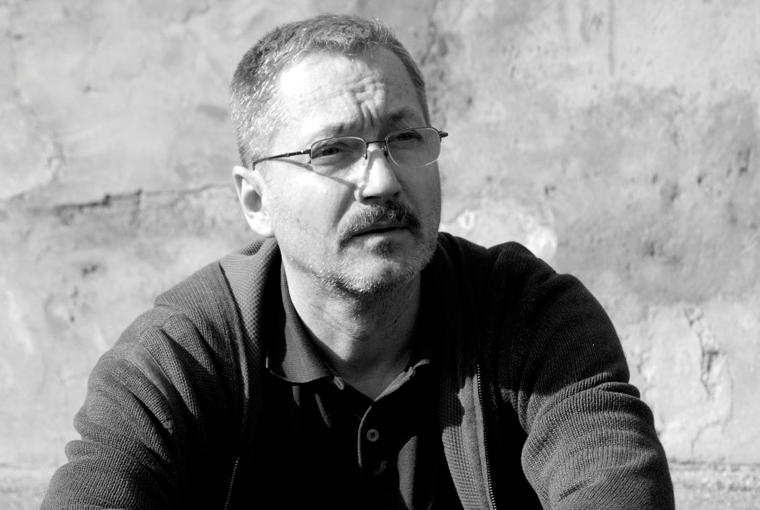 How did you decide on the lighting scheme and cinematography (flat lighting, long-take scenes)?

That was because of the cinematographer Vivi Dragan Vasile, who shot Morometii [1988], one of the most important films of the 1980s. When we knew we wanted to shoot in black and white, we decided right away to pick him up. I like long-take sequences, and I wanted a sort of “documentary” style. We wanted to create an authentic ‘70s-80s look, with authentic light bulbs and props from the era.

This story takes place under a dictatorship. Do you think it might be difficult for Americans at the New Directors/New Films Festival to understand?

It’s more of a universal story. I hope the audience can see that it’s about borders. Nowadays, lots of people are in the same position as the character Elena, who wants to go to the West. Now that Romania has joined the EU, there are many immigrants, particularly from Asia, who want to bring their families over.

You said during the Q&A that you had to do research on the Securitate and you found one former employee willing to talk. Did he surprise you with anything?

Not really, but he had a lot of insight into how things were done. For example, you remember the scene in the Securitate offices with the huge electrical paper shredder? There were not only those everywhere, but also hand-cranked ones, just in case! Unfortunately, we couldn’t find one to use as a prop.

That scene with a paper shredder is a good example of the use of symmetry in your shots, with Voican standing on one side of the shredder and his boss on the other. There are a lot of similarly symmetrical shots, and Sorin’s research has to do with symmetry. Is this a metaphor?

Are you optimistic about the state of Romanian film?

Yes, I am. There are a lot of good directors, and now there are more and more good screenwriters. This is a good step. This film, unlike my first film The Other Irene (2009), is a 100% Romanian-funded production. 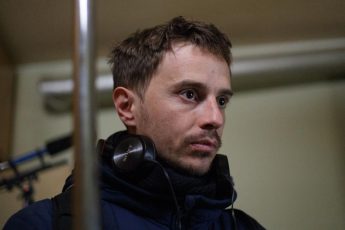