Under the Paving-Stones, the Horizon 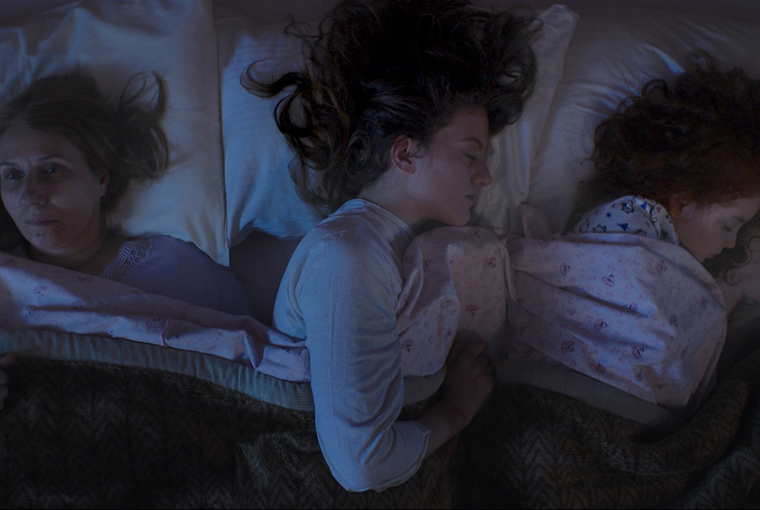 The first generation does what the second one does not want to do so the third is free to do what it likes.

The last decade saw a number of films from Kosovo dealing with post-war traumas, gender issues and rigid patriarchal structures of society. This year at the 62nd Thessaloniki International Film Festival, there are astonishingly three feature films (Hive, Looking for Venera and Vera Dreams of the Sea) from this small but increasingly vocal Balkan country on the cinematic scene, directed by emerging female filmmakers and dealing with women’s issues. It is easy for a Balkan film to fall into a self-exoticizing trap, trying to conform to Western expectations in order to get the project off the ground, but this is not the case with Kaltrina Krasniqi’s Vera Dreams of the Sea. At first glance, it may seem like another film on a previously seen topic, but it stands out due to its skillful directorial choices, which allow the story to emerge in a new light through a well-balanced script and strong visual style. Together with the Italian film The Tale of the King Crab (dir. Alessio Rigo de Righi & Matteo Zoppis), Vera Dreams of the Sea shares the accolades at this year’s festival, having been awarded the Silver Alexander Meet the Neighbors Award.​1​ This co-production between Kosovo, Albania and North Macedonia is the first feature film of the Kosovar filmmaker Kaltrina Krasniqi, who had previously made several shorts and documentaries.

Vera (Teuta Ajdini Jegeni) is a middle-aged sign language interpreter whose seemingly serene life is disrupted by the suicide of her husband and renowned judge, Fatmir. Like many other women of Vera’s generation, she has learnt to be submissive and at first, she attempts to cover up her husband’s suicide in order to save appearances and his reputation. After the funeral, the generational conflict between Vera and her daughter Sara becomes apparent, as Sara accuses her of keeping silent and not acting. Yet, very soon, she becomes faced with the harsh truths of post-war Kosovar society and its patriarchal frameworks as she learns of her husband’s gambling addiction. When she decides to resist the patrilineal logic of inheritance to secure a better future for her daughter Sara (Alketa Sylaj) and her granddaughter, she gets entangled in a series of life-threatening situations.

The film is loosely inspired by the story of the director’s own mother Vera, who unsuccessfully fought in courts to ensure her rights and inheritance after divorcing her husband. In the film, Vera’s character is confronted with a difficult choice: to resist or to conform to the patriarchal structures of her society. It seems that with the disappearance of the pater familias, her husband, Vera is finally able to reclaim her identity and strength, and assume a different role – that of a family protector. Towards the end of the film, the three generations of women represented in the film by Vera, her daughter Sara, and her granddaughter (with fiercely red hair) are symbolically re-united together in the same bed in an act of female solidarity.

The combination of visually striking compositions of the modern-day capital city of Kosovo, Pristina – exterior views of concrete blocks in construction or a new highway against the mountains, and interior views of a typical middle-class post-socialist apartment – serve as realistic backdrops to launch Vera’s daydreams of elsewhere, of a sea(e)scape. Through well-tempered editing and the tightly written script, we are able to closely shadow Vera’s fall into the rabbit hole. In a process of self-discovery, she recognizes the realities of Kosovo’s society’s shortcomings, and is forced to make life-changing decisions at every turn. Lead actress Teuta Ajdini Jegeni carries the entire narrative forward, while her strong stoic performance and expressionless face perfectly describe and fit her generation of Kosovar women, bound to certain gender structures. A scene worth highlighting is a particularly poignant one in which Vera summons the trusted family friend and her husband’s colleague Basri (Refet Abazi), and reveals a secret video recording of her husband’s gambling indiscretion and Basri’s involvement in the cover-up. The scene takes place in a café filled with only deaf and mute persons, which seems to symbolize the unwillingness of Kosovar society to face issues of judicial corruption, organized crime, shady construction deals and dominant patriarchal structures, which cause societal and family breakdowns. Yet, despite the difficulties and the discrimination women continue to face in Kosovar society, the film seems to suggest that resistance and solidarity among women concede a hopeful ending – allowing Vera together with her family to not only dream of the sea, but to experience it as a plausible reality. 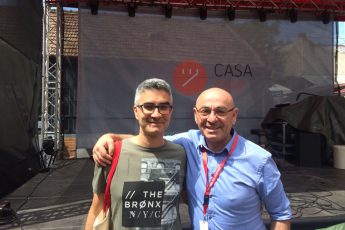 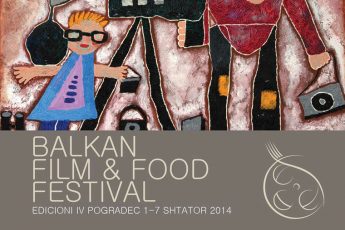