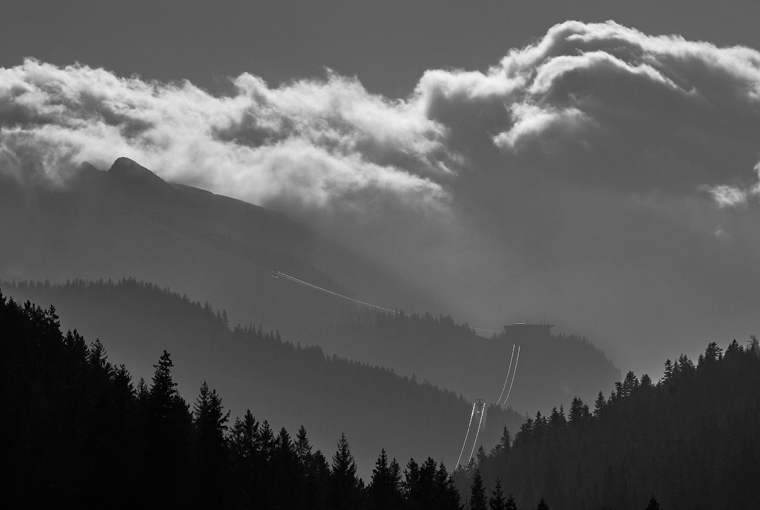 To quote Nelson Muntz of The Simpsons when coming out of a screening of Naked Lunch (1991), “I can think of at least two things wrong with that title.” First and most glaringly, The Wind. A Documentary Thriller is not a documentary thriller. It’s a perfectly ordinary documentary with some dramatic violin music thrown in. The intention to create suspense is clear from the structure – after an initial dramatic montage of the wind wreaking havoc in the Polish mountains, the main body of the film follows various locals going about their daily lives as they await the next onslaught of destruction. Unfortunately, however, it doesn’t work, as the only sense of anticipation generated is that of getting back to the action. This takes us to the second issue with the title – the eponymous wind. Wind is the central theme of the film and, as such, it does of course get shown, and when it is on screen it is quite incredible, but proportionally there is simply not enough of it. Indeed, the visceral excitement of the actual gusts is such that the documentation of normality falls flat and drags on until the wind finally comes back for its theatrical reprisal in the last ten minutes of the film.

The wind in question is the halny, which periodically plagues the Tatra mountains, tearing up swathes of forests and triggering avalanches. Most crucially, like its fellow name-bearing winds such as the Bora and the Scirocco, it has a reputation for stirring up depression and insanity among the resident population. To convey this bad repute, the film opens with a montage of emergency hotline calls. One man calls to report his intention to commit suicide. A distressed girl reports that her father is drunk and assaulting her mother. This is all very gripping and shocking, but it is also critically lacking in a contextualization that never materializes at any point. In order to fully appreciate the effects of the halny, surely it is fundamental to have some point of reference accounting for the occurrence of suicide or domestic abuse at other points in the year or throughout the region or country. As it stands, the film risks using the wind as some kind of meteorological scapegoat for Poland’s social issues.

This is further aggravated by the choice of protagonists, whose individual stories are presumably intended to demonstrate the different ways the halny affects those who live under its oppression. Ultimately, however, it is hard to discern to what extent these characteristics can be ascribed to the influence of the weather and to what extent they are simply a question of personality or lifestyle. An old man – who was presumably chosen because of his photogenic white mustache and as an excuse to show the production of oscypek cheese – is shown having a heart-attack. Can this really be attributed to the wind, or is it rather a matter of his advanced age and physical fitness? A young emergency responder is shown arguing with her boyfriend, who doesn’t want her to continue her work on the grounds that it’s too strenuous for a woman. Are these really tensions stirred up by the halny’s ominous impending arrival? Surely, in the best case, the guy is badly expressing valid concerns about his partner’s safety or, in the worst case, he’s just a sexist idiot.

The strongest point of the film is its camerawork, which is impeccable and cinematic at all times. In particular, it is worth watching just for an incredible shot of tree roots pulsating out of the soil as if coming alive. In general, the shots of landscapes besieged by the elements are all very evocative. Sometimes, however, when following the human protagonists, the flashiness of the camerawork becomes borderline distracting. While extreme close-ups look very nice and help to blur the lines between fiction and documentary, in this case they don’t seem to reveal much information beyond the fact that the person being filmed was told to repeat a certain gesture. This is especially clear from the sequence of one of the main characters literally hugging a tree, her face bright red from the sub-zero cold. Given the variety of angles shown, even if the outburst of emotion did arise spontaneously, the obviousness of the filmmaking mechanism detracts from the poignancy of the moment rather than enhancing it. As with the wholly unnecessary melodramatic soundtrack, a lot of the shots verge too much on the side of gimmickry rather than substance. Despite its flaws, the compelling nature of the topic and its visual scope make the documentary watchable, even if it could have taken a much deeper, richer approach. If nothing else, in these present times, it is novel to see a film about man versus nature where man (arguably) isn’t the bad guy. Still, the prize for the best movie with the title The Wind goes to Victor Sjöström’s silent classic from 1928 starring Lilian Gish, which fulfills all its expectations in terms of both suspense and windiness. 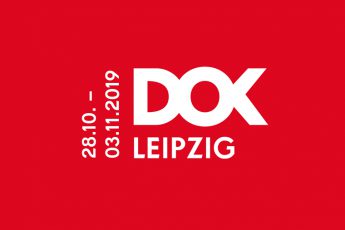