Women Directors in the East and the West 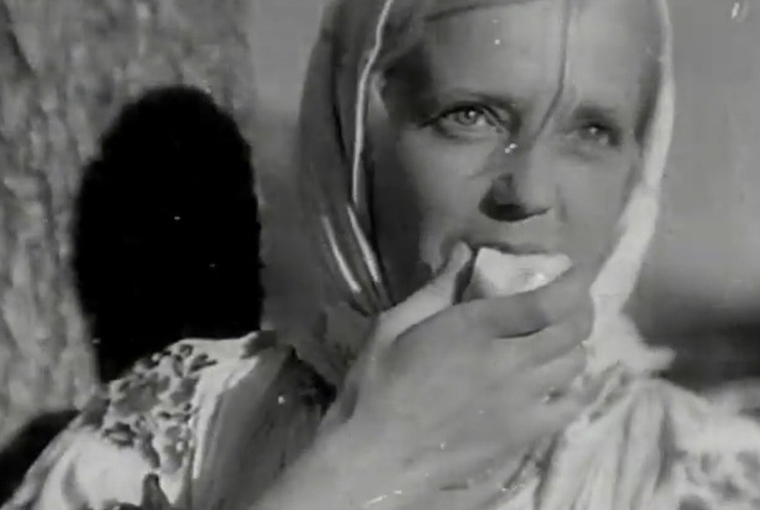 If the 60s were a time of civil insurrection, during the 70s certain forms of political consciousness infected aspects of everyday life and art. The May ’ 68 movement in France triggered a series of new possible relations to the world. It created new communities and revealed in practice, on the streets, that a feminist way of life can exist inside a patriarchal society as a form of resistance. This led to the creation of collaborations between feminist filmmakers inside the cinema industry, like Carole Roussopoulos and Chantal Akerman, who consciously turned the camera to women and women’s issues. Women discussing with women on women became a form of militant cinema practice. From domestic chores to prostitution, everything was a potential point of interest to show that female perception exists, and that it differs from men’s perception of the world. As Delphine Seyrig has said during an interview, “Women are thinking all the time, the problem is that they are not allowed to express what they are thinking”. She and Roussopoulos filmed women inside the cinema industry where age and men’s fantasies are the main determinants for their careers.

On the other part of Europe, a similar change was happening, perhaps even earlier than in France. In the Soviet Union, after the death of Stalin, women start getting involved in cinema not only as actresses or as technicians but as filmmakers of a kind of cinema d’auteur. Many years later (1987), the British TV documentary I Am An Ox, I Am A Horse, I Am A Man, I Am A Woman interviews some key women directors and shows excerpts of their films, exploring how women’s position in the Soviet Union kept changing from the 20s to the 50s, from sexual liberation to workers’ rights. One key difference to the post-’68 films is that many of the Soviet productions focused on women’s roles during the October revolution and Second World War as soldiers or as soldier’s mothers. Still the basic concept seems to be the same between the Soviet and French perspectives: the way that society and family are structured creates fundamental differences for the lived experiences of men and women, whereby subjectivity and cinema need to take the time to focus on the latter. Cinema needs films made by women.

The most pertinent thing would be to not see this documentary as a retrospective on women directors for the sake of ‘historical understanding’, but to reflect on how cinema can serve a purpose and how a filmic form can clearly and radically convey pertinent feelings and ideas. For instance, how the mother-daughter relation can be liberated from traditional ways of thinking. The case of French feminist militants shows exactly how cinema can transmit a radical view on life, a different way of living and, in that sense, it would be interesting to think of them not as feminists who happened to be filmmakers, but as women who became filmmakers because they were living as feminists. Cinema was the prolongation of their lives, a most appropriate tool for this type of political cause, accessible to the general public and capable of creating subjective realities through women subjectivity. ‘Women have not yet revealed their worth to the full extend in any sphere’, says Kira Muratova in the documentary.

In communicating this sort of political relevance, the rigid and cold TV-style documentary fails. The interviews are shot in middle shots which tend to be impersonal, conveying a sense of passivity as if the issue treated was only of historical interest, not relevant for the present. The discussion is solely focused on the past, never bothering to reflect on the future of women in filmmaking. Thus the whole subject is treated as constitutively retrospective, making it hard for the viewer to see these women as part of a global community of women filmmakers who are fighting a related fight with common weapons today, in the present. This way the documentary assumes an anodyne informative role. Interestingly, this presents the same type of danger that many approaches to the feminist cause seem to hold today. Too often, the position of women is seen as a historical or statistical issue instead of a dynamic struggle for a different way of living, or else distorted by being depicted through celebrity singular cases, not as the organized political challenge to the status quo it really is. 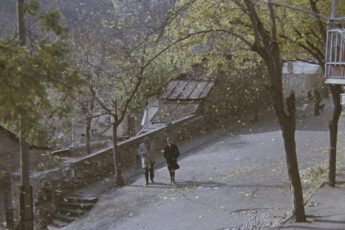 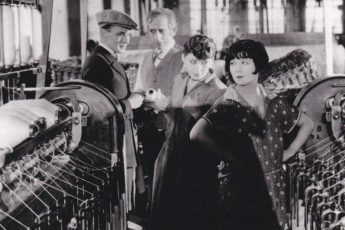