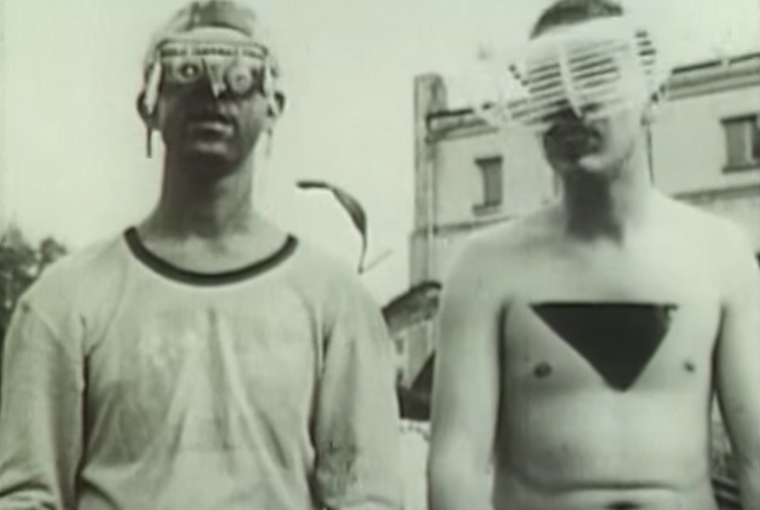 Soviet Parallel Cinema was an underground film movement emerging in Moscow and Leningrad in the mid-1980s. While Igor and Gleb Aleynikov’s magazine Cine Fantom was gathering artists like Boris Yukhananov in Moscow, Leningrad’s experimental film scene was dominated by Evgeny Yufit’s Necrorealism, an art movement characterized by dark and absurd humor. Although Parallel Cinema has never realized its full potential, the movement’s significance for contemporary Russian artists like Timur Novikov cannot be overrated. Since the 1990s, Soviet Parallel Cinema was “rediscovered” outside of Russia at least several times, with screenings, documentaries and exhibitions; however, as in the case of Shane Smith’s 2012 documentary for VICE, the perception of Soviet Parallel Cinema is often simplistic, promoting a binary opposition of “official” (evil, totalitarian, propagandandistic) and “underground” (good, independent, radical) cinema. This perspective fails to acknowledge the post-conceptual grey zones of late Soviet experimental film, such as (self-) citation, irony and parody. Some academics, on the other hand, consider Soviet Parallel Cinema a bizarre fetish rather than a complex visual apparatus to explore sexuality, death and anti-utopia in the perestroika era.

This month’s special issue critically explores Soviet Parallel Cinema from a contemporary perspective. The current global pandemic has not only drastically changed biopolitics, regimes of surveillance and conventions of seeing, but also facilitated new ways of connecting beyond borders. How can we watch underground films from the 1980s today? There is certainly a clear correspondence between our present state of emergency, called “the house on fire” by philosopher Giorgio Agamben, and post-apocalyptic zeitgeist films by directors such as Evgeny Yufit, Boris Yukhananov, Evgeny “Debil” Kondratiev or the Aleynikov brothers. With the virus leading our gaze into the abyss in between life and death, Soviet necrocinema was probably never more undead than today. Or, in Marx’s words, “All that is solid melts into air, all that is sacred is profaned, and man is at last compelled to face with sober senses his real conditions of life, and his relations with his kind.”

This special issue is the fruit of various collaborations between film critics, video artists, philosophers, art historians and filmmakers across the globe – most of whom were born in the 1990s, after the fall of the Iron Curtain. Emily Nill analyzes the use of avant-garde methods such as dialectical montage in Igor and Gleb Aleynikov’s short The Cruel Illness of Men (1987), traversing its ideological implications. Gordei Petrik explores the making of the Aleynikov brothers’ late “classic” Tractor Drivers 2 (1992). In another piece, Gordei introduces the complex reality of Boris Yukhananov’s video-novel The Mad Prince (1980s). Oliver Banatvala’s study of the Aleynikovs’ The Revolutionary Sketch (1987) presents a perspective on Parallel Cinema through the lens of its iconoclastic strategies. The issue features two series of Evgeny Yufit’s still largely unknown late photographs, introduced and selected by Anzhelika Artyukh. We are also publishing Magdalena Shterianova’s interview with Boris Yukhananov, in which the artist speaks about his video theory, life in the 1980s, and the future of Russian cinema. Finally, this issue is completed by an online exhibition of photographs, poetry and digital collages by the Argentinian collective pantanosumpf. This artistic homage to Yufit’s Necrorealism, shown here for the first time, builds a transatlantic bridge from the swamps of Buenos Aires to Saint Petersburg. 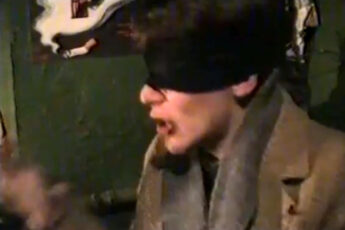 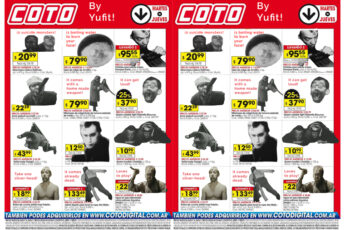 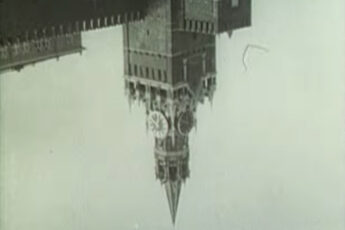