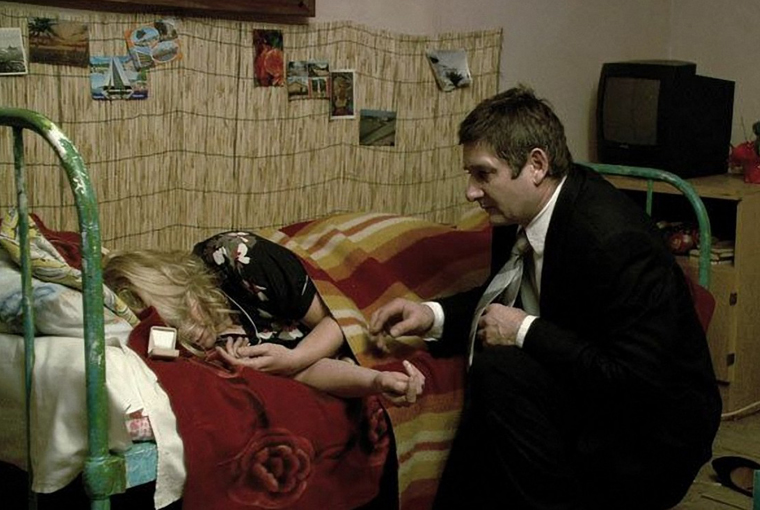 When The Economist published its laudatory special report on Poland on the 28th of June 2014, the country was in the middle of a taping scandal that has shaken the political landscape repeatedly in the past few weeks, revealing compromising conversations involving some of the highest-ranked Polish politicians (most notably the foreign and prime ministers). Though it is purely contingent that these two events coincided, the synchronicity is emblematic for the conflicting tones surrounding Poland’s success story in the past 25 years. On the one hand, the country has been producing growth year after year and was one of the few countries to survive the financial crisis practically unscarred. On the other hand, economists on the right have been saying for years that Poland is not doing nearly enough to stimulate the economy, boosting the New Right which propagates both a liberal economy and retrograde views about nationhood, women and minorities. The irony, of course, is that the right is gaining momentum even as the economy has finally stopped growing. The center-right Civic Platform, currently in power together with the ever flexible Polish People’s Party (which openly advocates state interventionism), is likely to lose many votes to the right-wing Law and Justice in the upcoming local elections – are Poles resisting the calls from the left to elude poverty by turning away from the right?

No. The point is that they don’t need to. When voters are fleeing the Civic Platform for Law and Justice, they are in fact fleeing a moderately conservative party for a socialist party with ultra-conservative rhetoric. This partly explains the rise of the New Right, which is at least convincing in calling itself conservative (though it is probably situated much further on the right spectrum than it would like). The problem is not that parties should not be licensed to combine left- and right-wing policies. It is that parties and voters are not ready to admit to subscribing to left-wing policies. Leftism is demonized to such an extent in Poland that no openly leftist party won seats in the European Parliament besides the SLD, a party with Socialist roots and an aged votership (though the left is surely to blame to some extent, it is more than suspicious that leading left figures Alexander Kwasniewski and Janusz Palikot could not win a single seat). This is particularly bad for fringe sectors which depend upon state intervention (universities, libraries, museums) but do not unite voters the way that the agrarian industry does, and likewise for the future of Poland’s economy in general. The Economist has stressed that Poland made a bold, liberal transition to capitalism after the downfall of the iron curtain, and there is a case to be made that this was the right step at the time. But to reduce the success story of Poland to a narrative that proves the strength of liberal economic policies is questionable, as Poland has been an disproportional beneficiary of EU subsidies on the one hand. On the other, Poland has finally been able to put its geographical position, a source of great dangers in the past, to use. One should also remind oneself that the unlikeable Law and Justice, with its zero-tolerance rhetoric but leftist economics, was in power from 2005 to 2007, immediately before the financial crisis, which makes it difficult to argue that Poland’s liberalism alone is to be credited with surviving the crisis. It is good that there are conflicting tones about Poland’s success story, but we should admit that these tones aren’t unanimously caused by or related to conservatism. If Poland’s self-perception remains inherently conservative, problems like inequality are sure to emerge sooner or later. For if one is unable to win elections by openly being left, the existence of left-wing policies will depend upon the existence of parties whose ideologies are inconsistent. And that is a dangerous condition.

As we have mentioned in previous editorials, contemporary Polish cinema strikes us as remarkably unwilling to address, let alone worry, about such issues in an artistically meaningful way. In that respect, Konstanty Kuzma compares two recent Polish films this month – Four Nights with Anna by Jerzy Skolimowski and In Hiding by Jan Kidawa-Błoński – and finds that Skolimowski is one of the rare filmmakers having experienced Communism who remains surprisingly unideological in his films. Also from Poland, Julia Zelman saw Imagine by Andrzej Jakimowski whose innovative formalist approach she lauds while criticizing its coherency. 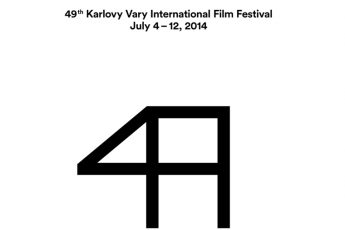