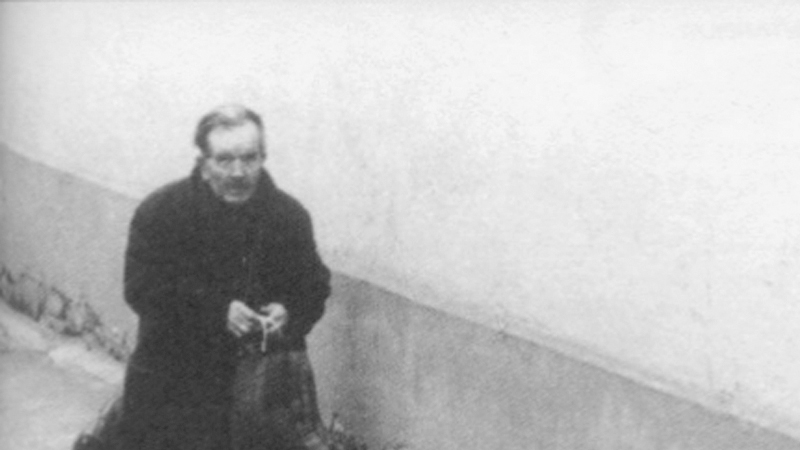 This month’s issue completes our 2016 regional focus on the Baltics. As was announced in our opening editorial of the year, our aim in turning towards all three Baltic states at once was not to claim a unitary, filmic identity (identity politics mostly being an object of criticism for EEFB, rather than deliberation), but to lend structure to our issues. Having said that, inserting all the relevant productions into our coverage proved less difficult than many might expect. Due in part to increased co-production efforts, and mainly because of a common political alignment, cinematic trends in all three countries are closely related. This is especially true of historical films, which are characterized by an obvious concern for reassessing Soviet history. In the better cases, like the films of Šarūnas Bartas or Laila Pakalniņa, this has been done in a deconstructive effort to challenge the Soviet, historical myths. In most cases, however, the latter have simply been supplanted by new myths that reassess the roles of heroes and victims along lines of moral superiority. This last strand of mythmaking reflects a larger, socio-political trend of antagonization with Russia (which is often perceived as the immediate and sole heir to Soviet illegitimacy), which is of course mutual and suits Europe just as much as it suits its Eastern neighbor. But it would be wrong to perceive this mutual demonization as creating an equilibrium that serves everyone. As reflected in several reviews that formed this year’s regional focus, to make this assumption would be to forget the Russian-speaking minority in the Baltics (especially in Estonia and Latvia) which has been trapped in the middle of this war of words and is directly threatened by heightened tensions. Self-victimization and related antagonizations with “others” are not just problematic for abstract, philosophical reasons, but because they are harmful to real individuals. This is one of the reasons – besides equally legitimate concerns about the rise of nationalism and xenophobia across Europe – why it was important for us to pick up this recurring motif in our final editorial and support those who are rightly concerned about the obsession with creating self-serving, historical myths.

Our December issue highlights several trends mentioned above. Lukas Brašiškis looks at the way everyday objects replace the role of grand-scale, historical events in the early work of Šarūnas Bartas. Brašiškis also spoke to Bartas, who responded to our questions concerning his films, his style, and his philosophy. We also reviewed a film about Estonia’s Russian-speaking minority, Aljona Surzhikova’s Not My Land.

Meanwhile, Rohan Crickmar covered the Alternative Film/Video Festival for us, looking at several experimental films with a theoretical background, while Anna Batori saw It’s Not the Time of My Life, through which Szabolcs Hajdu looks at Hungarian society from within the confines of his apartment. 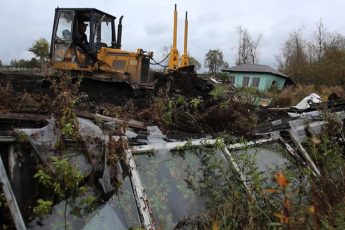