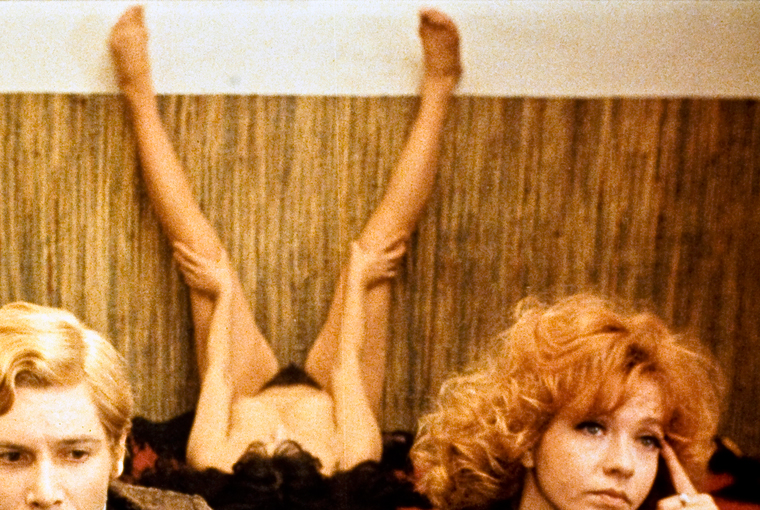 This month’s issue is dedicated to a theme so diverse and eclectic one can be skeptical whether it can be subsumed under the single heading we chose – “sexuality on screen”. As our contributions reveal, sexuality can be deployed on screen to shock, arouse, provoke, raise a laugh, agitate and convince. Needless to say, such varying ends yield different forms of sexuality as well. To look for a single feature common to all these manifestations would surely be in vain. But thus is not just the diversity of sexuality on screen, but of human sexuality in general, which is linked to our culture, nature, upbringing, modes of production, and fantasy in ways which surpass the horizon of one single approach. To neglect these interdependencies would be to reduce sexuality to a theoretically isolatable entity in a way which is foreign to cinema. Film reminds us that sexuality is everything from sweat to propaganda, a practice so deeply entrenched in our form of life that the only way to grasp its place in our life is to try and look at that life in its entirety – a project that is as unrealistic as it is inspiring.

Sanja Lazarević Radak asks whether the progressiveness of the Yugoslav Black Wave can be said to extend to their treatment of (homo)sexuality. Zoe Aiano revisited Věra Chytilová’s Fruit of Paradise, an allegorical film which visualizes the provocative potential of female sexuality. Equally concerned with female sexuality is Colette de Castro in her treatment of Gustav Machatý’s Erotikon and Ecstasy. Meanwhile, Anna Batori and Yoana Pavlova look at two shock-driven films, with Batori questioning the artistic legitimacy of A Serbian Film, and Pavlova returning to the Bulgarian classic The Goat Horn. Finally, Aiano spoke to Romanian cinematographer Andrei Butica about the challenge of filming sex. Butica’s credits include Călin Peter Netzer’s sexually explicit Ana, Mon Amour. 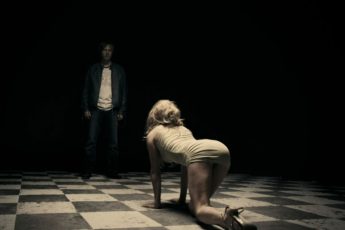 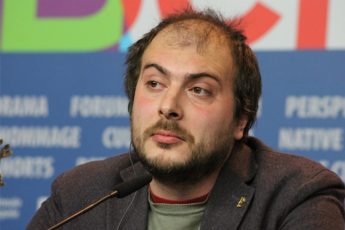