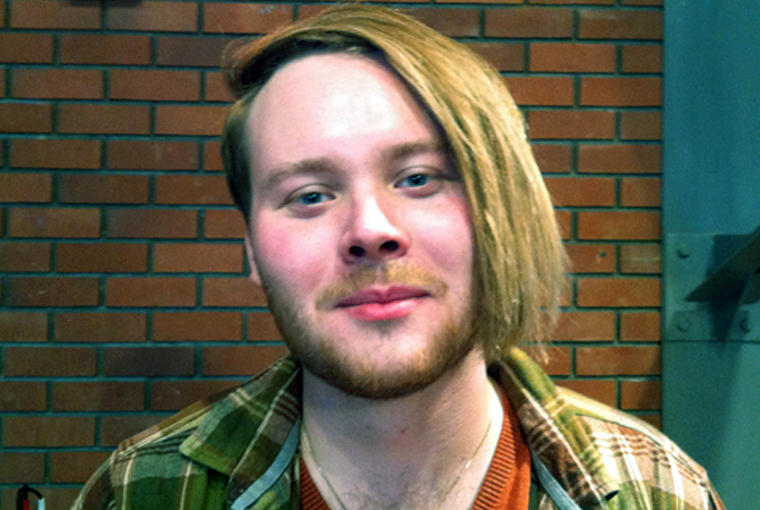 We met Ivan Tverdovsky at the Thessaloniki International Film Festival (October 31-November 9), where his new film “Corrections Class” was part of the competition.

Why did you choose to make a film about education?

The way we started this film was quite unexpected. First of all, the producer of this movie, Nathalia, gave me the idea which was based on a book by Ekaterina Morashova. When I read the book I did not like it at all, and when the producer told me to meet and discuss it with the author I went there thinking that I was going to say that I was not interested. When I said this, the producer told me that it would be a good idea to give it a chance by going to a real school and seeing what a “corrections class” looks like. I asked her, “are you really ready to rewrite the whole story?” And she said, “yes, I would do that.” And then it somehow started going. Only when the first filming day was over I realized that we were actually doing it.

How did you do the casting? Why did you choose to use actors from Kirill Serebrennikov’s theater academy?

Primarily we wanted to film a documentary, so we wanted to film it in a real correction class with people who are handicapped. Then, when we started working on it we understood that we should give it a try with real actors. I love the actors from Kirill Serebrennikov’s theater academy. I think that they are the best at the present moment, they are representative for a new generation of actors. So when we organized the casting in order to understand how it should go like, we realized that making a fiction movie with actors would give us more possibilities.

In what ways is your script different from Ekaterina’s book?

First of all, I did not like the way the book was written. Because in my opinion it does not reflect the real situation. I would say that the book is written in a way that my granny would describe my adolescence.

What are the economic problems that the movie hints at?

Of course, there is some financial support for such kind of people and students. But this support really depends on the region. For example, if we are in Moscow the situation is much better. But outside of Moscow, the situation is different, we went in a correction class 30 km out of Moscow and the situation was totally different. So our main concern was to point out the fact that there are regions that are not privileged at all.

If we speak about really big social problems, we refer to places outside of Moscow. The more you get out of Moscow, the more complicated it gets. If one really wants to address social issues, one has to go out of Moscow.

What about your critique of Russia’s educational system? Is this only about Russia in your opinion?

About the educational system, I would not say that the system was bad during the Soviet Union but at some point it was demolished. It used to be centralized but the way it was reconstructed changed things and led nowhere. So there are these kinds of tests that students of 16-17 years have to pass to enter universities. But for the people who study in correction classes it is totally different. At the corrections classes, 15- or 16-year-old kids study what others study when they are 12 or 13 years old. So they have no chance entering higher education. 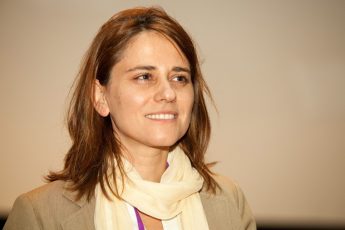