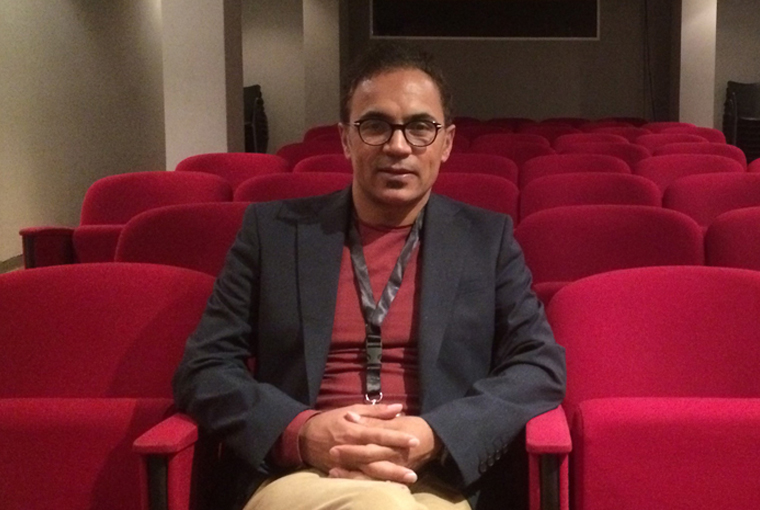 Zer” tells the story of a young man Jan (Nik Xhelilaj) who embarks on a journey to Turkey after his grandmother Zarife passes away with cancer in a New York hospital. Through the story of Zarife, the film broaches the subject of the 1938 massacre of Kurds in Dersim, and the erasure of the event from Turkish official history. Öz discusses the film’s main idea, its style, and the question of belonging to Eastern Europe.

What was your inspiration and the idea behind this film?

Before 2015 I was shooting a documentary in my village Dersim [Kurdistan], and I came across the song in the film around this time. It was interesting for me, many people were singing this tune and afterwards I wondered how I could find the original version of this song, and I searched for it for three years. Whenever I visited a city I asked somebody if they knew the song or the history behind it. And then the search for this song became more and more interesting as an idea. It was like a story for a film. It started like this and then I changed some elements and expanded it to tell the history of the Kurdish people, of Dersim city and its culture.

Please tell us more about the documentary you were shooting at the time.

The documentary is about my village, which was big twenty years ago, but because of political reasons many people left the village to emigrate to Europe and elsewhere. At the time when I shot it, there were only a few old people left. I made a film about them and about the emigrants who lived in Europe. Arte television has screened it in France. The title is Dûr (Distant, 2005).

“Zer” functions as a road movie, recounting the journey of a young man who discovers and reconnects with his ancestors through the search for a song. What the film reveals is the process of collective memory at work. The young man encounters many versions of the song along the way.

You interpreted what I wanted to say with the film very well. When you travel, it’s not about the destination but about the process of traveling itself. When Jean starts this trip, it is not a conscious decision. But the journey itself drags him into history. Like there was a tale in the film.

Can you tell us about the production of the film? What challenges did you face in terms of finding funding, and how difficult was it to make the film in the current political situation?

The biggest problem was to find money for the film. It was a huge surprise for us because the government supported us in the beginning [the film received partial funding from the Turkish Ministry of Culture and Tourism]. Many times I applied for funding, but they didn’t support my films. During that time, the Turkish government was democratic and then they changed. It was important for us, but for the rest of financing we found alternative sources. We asked friends, we organized special screenings of my old films, there were some personal co-production contacts. We shot for seven months because we were waiting to shoot the New York scenes. Really, it was difficult to shoot in New York, the conditions weren’t good for us, but finally we made it.

Where was the film shot in Turkey?

We shot in Afyon which is in the center of Turkey, and we filmed the road from Afion to Dersim in many places, including Elazığ and Dersim. The hospital scenes were shot in Istanbul. We tried to shoot them in New York, but the shoot was cancelled because we realized that we didn’t have enough money.

Do you see yourself as a militant filmmaker? And how would you situate yourself within contemporary Turkish cinema?

I am against the power and state in Turkey. My films are political but that’s not something I do because I want to. The way I live there forces me to make political films. What I really do is Kurdish cinema, and what we call Kurdish cinema has started with my films and the films of my friends.

Do you think there is a “Balkan cinema” and do you feel like you are part of this?

I feel close to Balkan cinema. Our culture is similar, and I suppose you can say that in that way I am part of Eastern Europe.

Many directors, but if we’re talking about Greek films, Angelopoulos was like my teacher when I started studying cinema. When I saw his films, I thought, “yes there is another cinema, there is another way to see the world, to see people, politics and history”. Like Italian neo-realism, the first part of Italian cinema. I also like Russian cinema between the 1920s and 1930s, when they changed cinema from a mere technology to art. 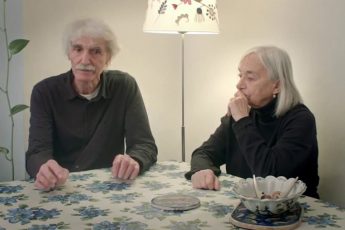 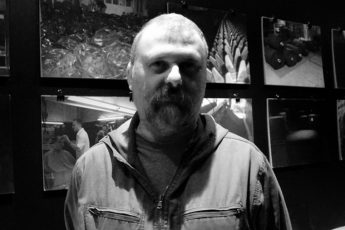