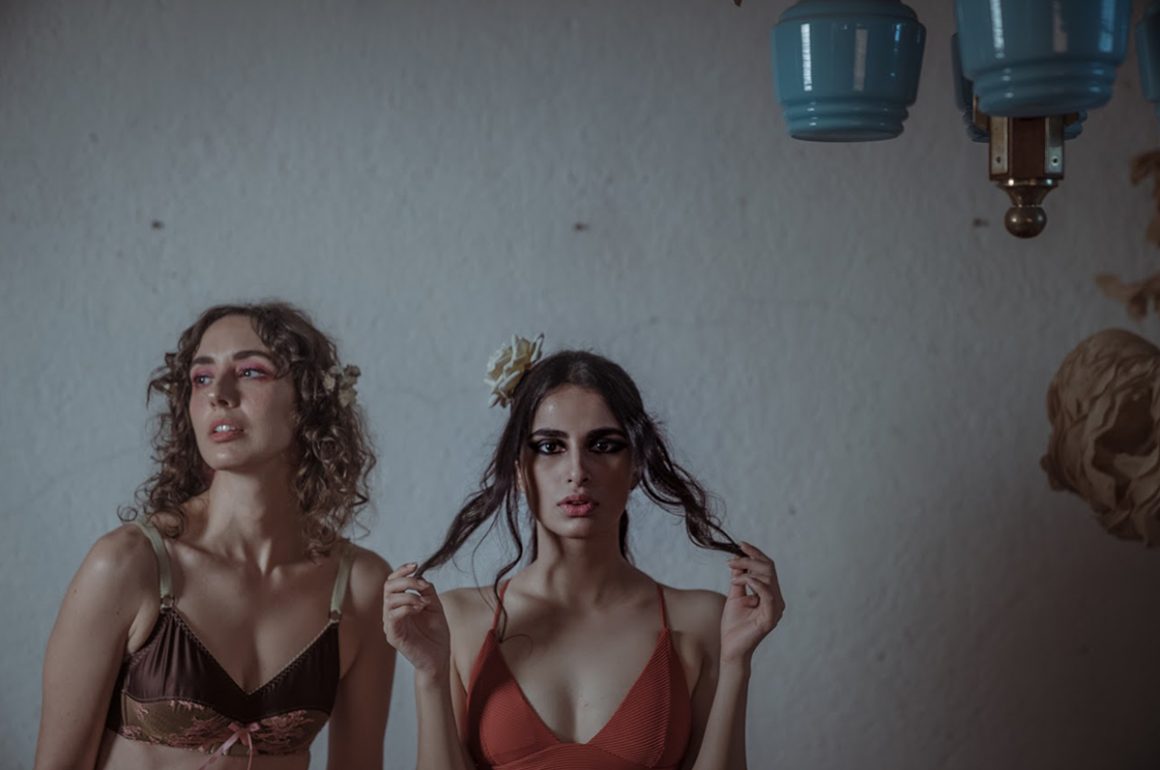 The East European Film Bulletin’s first photo-essay was created by Indian film-maker Jessica Sadana. The series is inspired by one of Věra Chytilová’s most well-known films, Daisies (Sedmikrásky), from 1966. Jessica, along with her team in Mumbai, used the technique of ‘projection art photography’ for these portraits, pausing the film to capture her subjects in the light of well-known frames from Daisies. The photos are taken in Mumbai, a city with a population of 22 million people. The series comes at a historical period in India, where homosexuality has recently been decriminalized and the #MeToo movement has gained strong momentum.

All the women who featured in this collaborative series are upcoming actresses and social media influencers. They agreed to collaborate on this project pro bono because of their passion for collaboration in the arts. The photographer, Shaz Mohammed, has shot two feature documentaries with Jessica previously. Both Shaz Mohammed and Jessica Sadana are graduates of the Film and TV Institute of India (FTII). Sadana is multi-talented and prolific. She has made documentary and fiction films, commercials, and a popular web series in India. Her debut fiction Moon Star Lovers was strongly inspired by Daisies – she calls it a tribute to Chytilová’s work. During her time at FTII, she spent one semester at FAMU. This is where Jessica met Věra Chytilová. The classes she took at FAMU ranged from practical to historical: one of the classes was focused on alchemy in film, which had a strong impact on her work. She likes using various mixed media and explores the possibilities of experimentation in visual works. She made another film called Ate Roll which uses the art of painting on celluloid and creating moving installations through projection.

Her main goal in going to Prague was to meet one of her greatest inspirations, Věra Chytilová. I asked her to tell me what she remembered about the meeting. When Sadana speaks about making Chytilová’s acquaintance, her eyes light up. “When I met Věra I didn’t know her language, but the meeting was beyond those barriers. It was monumental. Just her physical presence was so overwhelming and someone who had made all these great works which we look up to in film school, was standing right in front of me. Her warmth and enthusiasm in that brief meeting, is something I can remember tangibly even today”, she recounts. “When I first encountered them, Věra’s works changed the definition of filmmaking for me. Nothing was out of bounds, nothing was contained in traditional laws of visual representation. The idea of the feminine and female camaraderie has never been captured in such a courageous and yet so tender way. This intangible nature and force of this female camaraderie is what I felt I need to capture through this series.”. In 2010, along with Pavel Jech and in support of the student strike at the FTII, Chytilová signed a letter addressed “to the film students of the Film and Television Institute of India”. The letter’s goal was to “support your efforts in protecting and preserving the ideals that have made your film school an indispensable cultural institution in India”. Chytilová passed away in 2014, but her memory lives on in the hearts and artistic contributions of students around the globe. 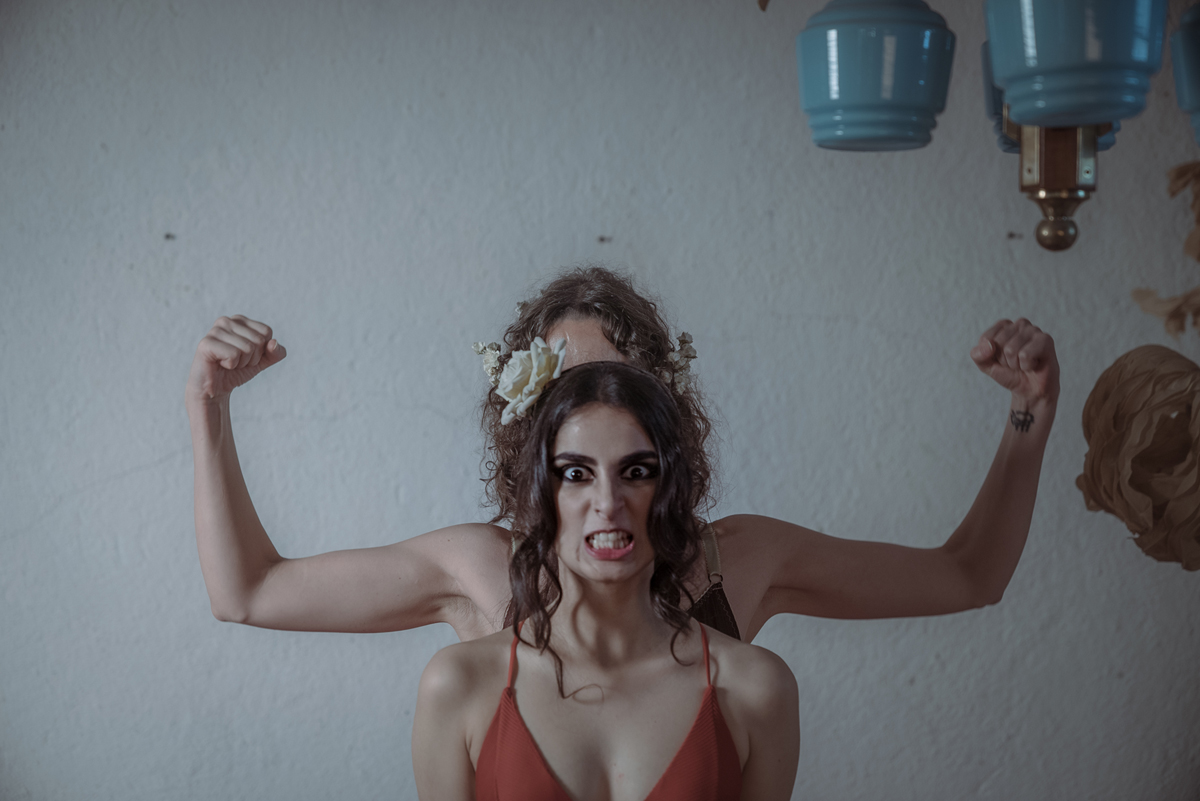 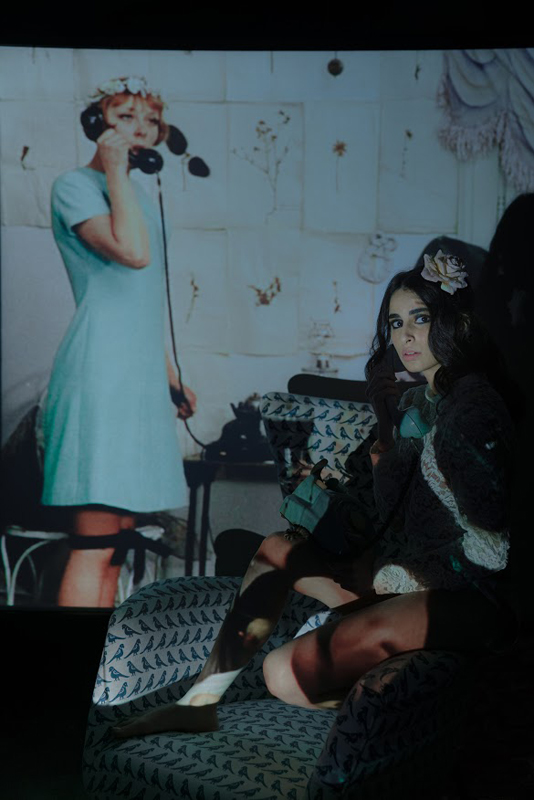 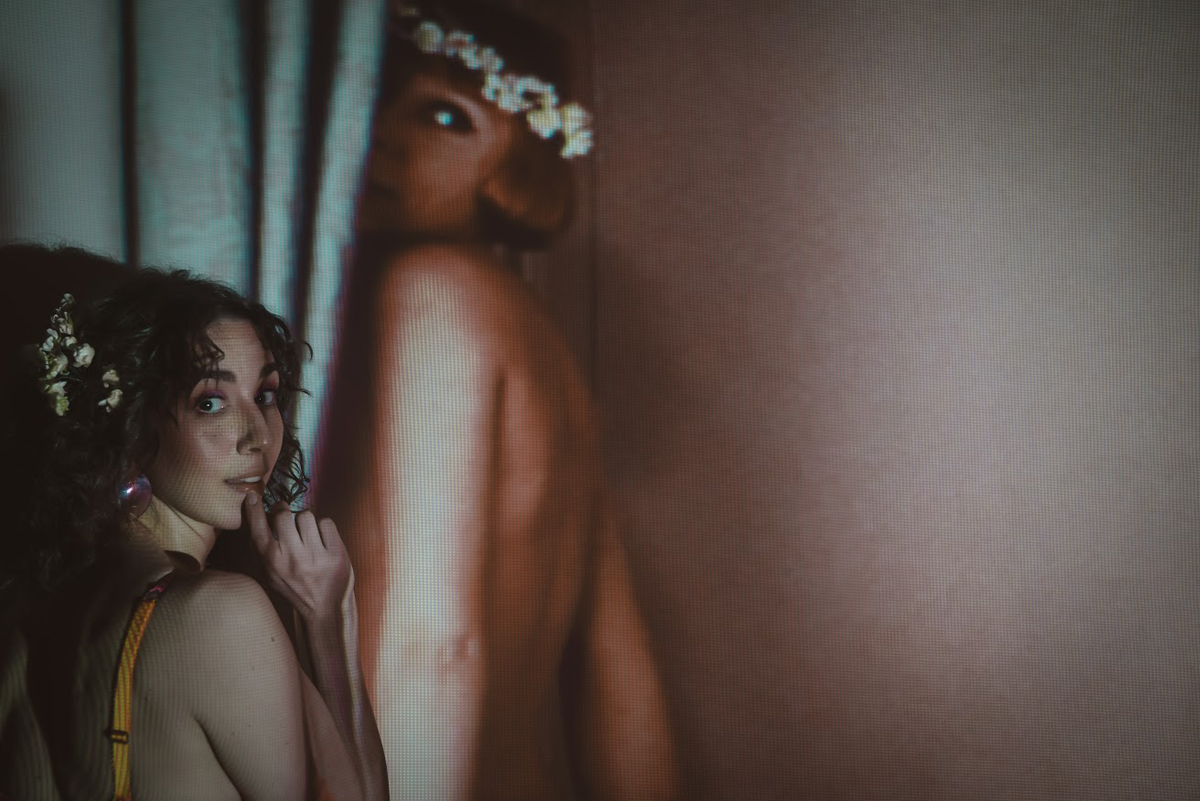 “What are you staring at?” 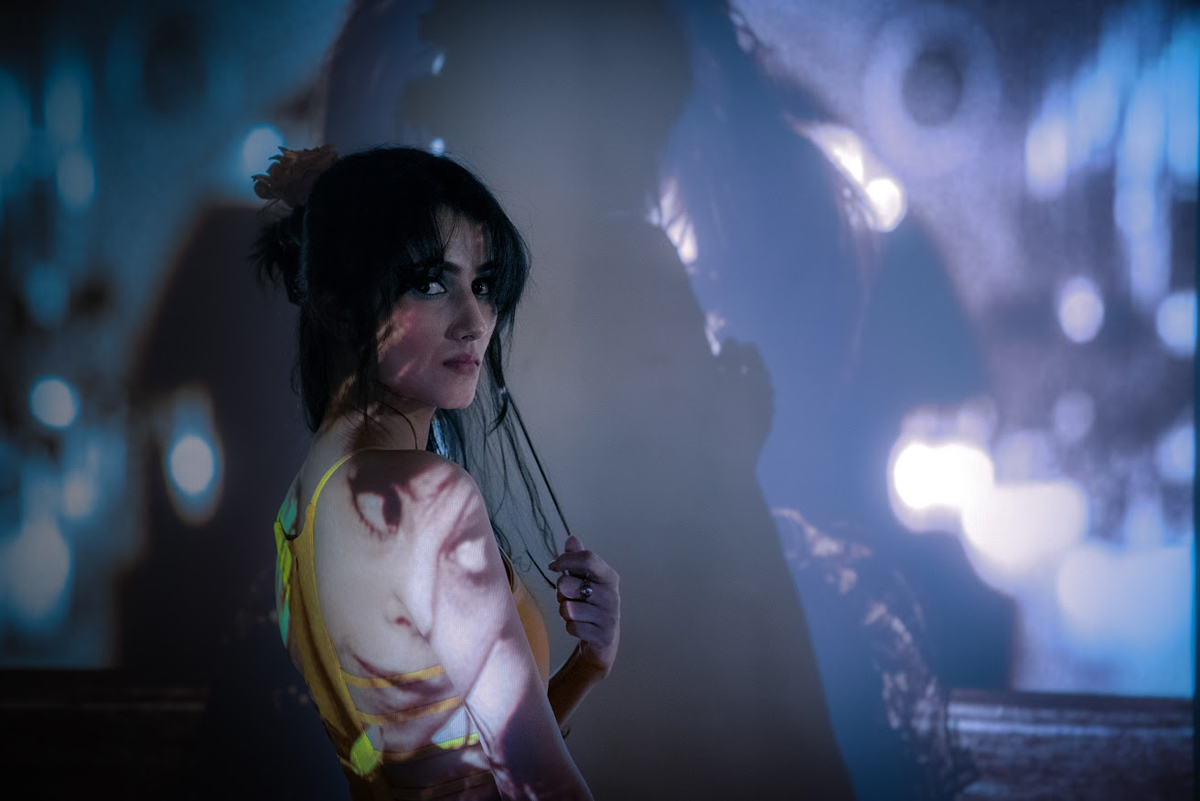 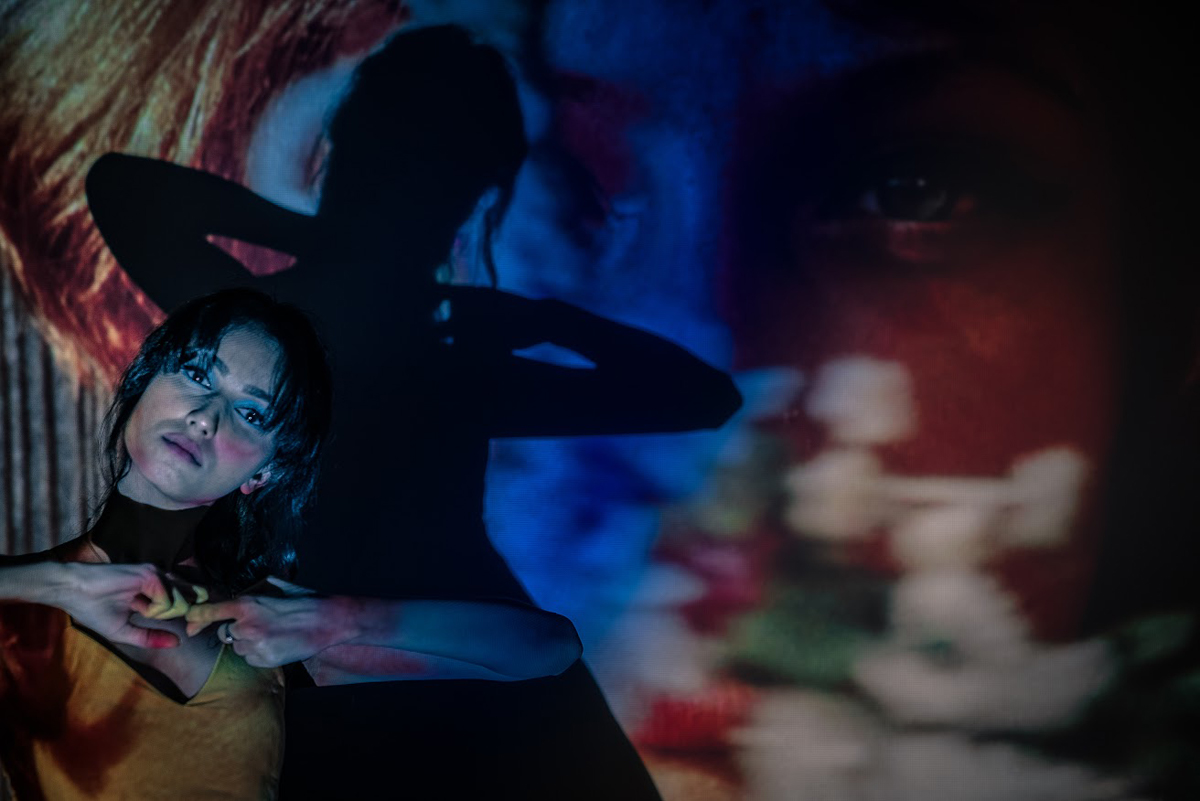 “What don’t they say for example ‘egg’?” 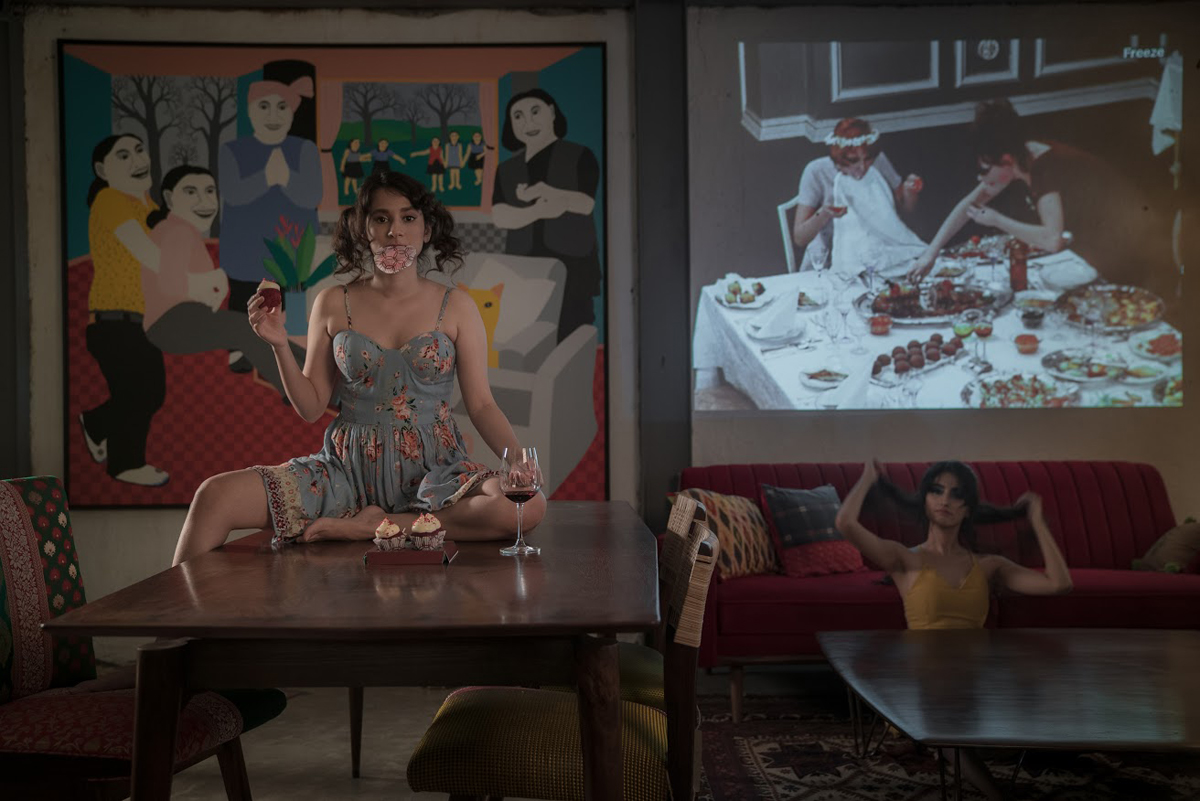 “Everything is going bad in this world.” 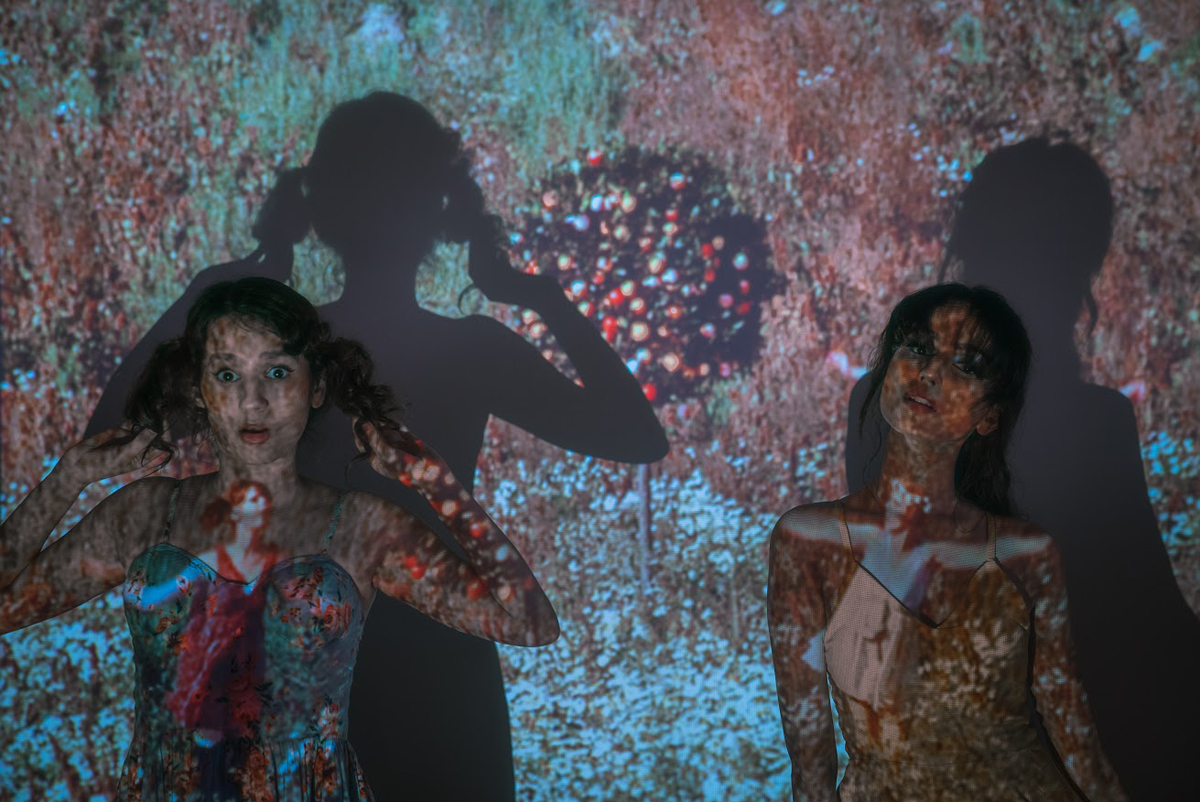 “There is no proof we exist.” 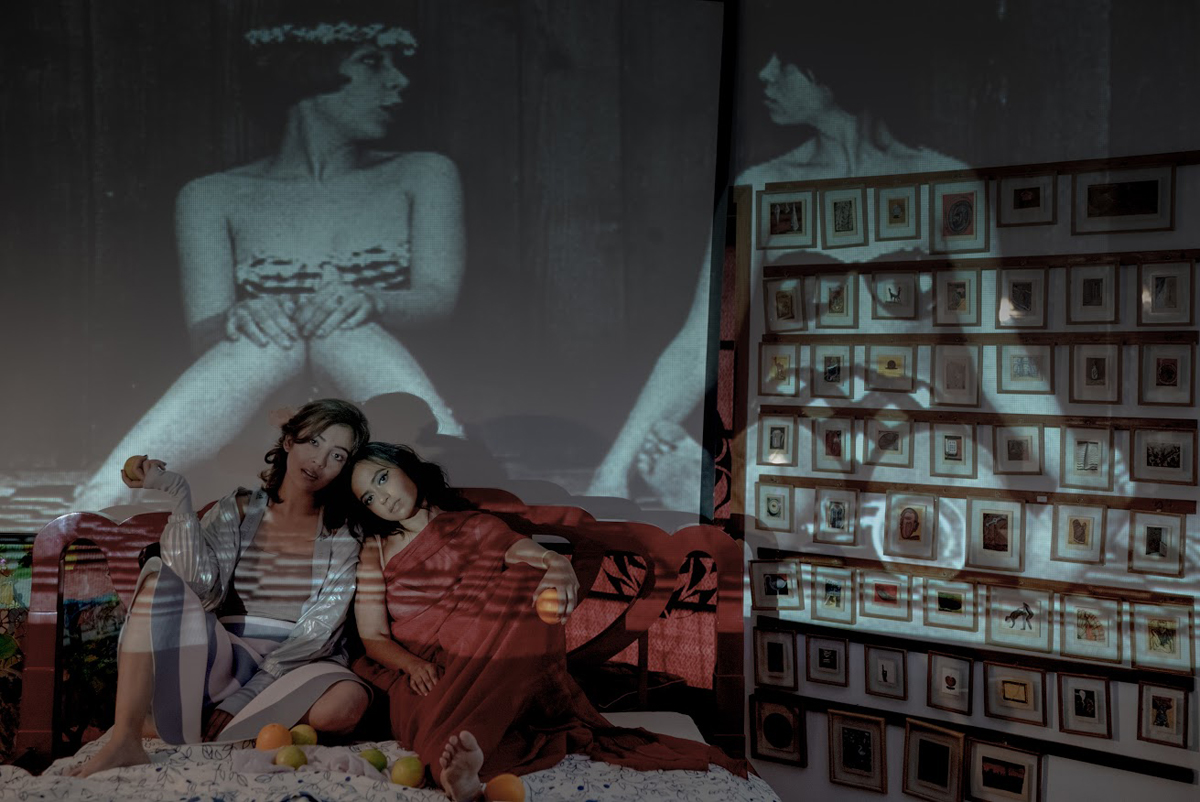 “Nobody’s paying any attention to us.” 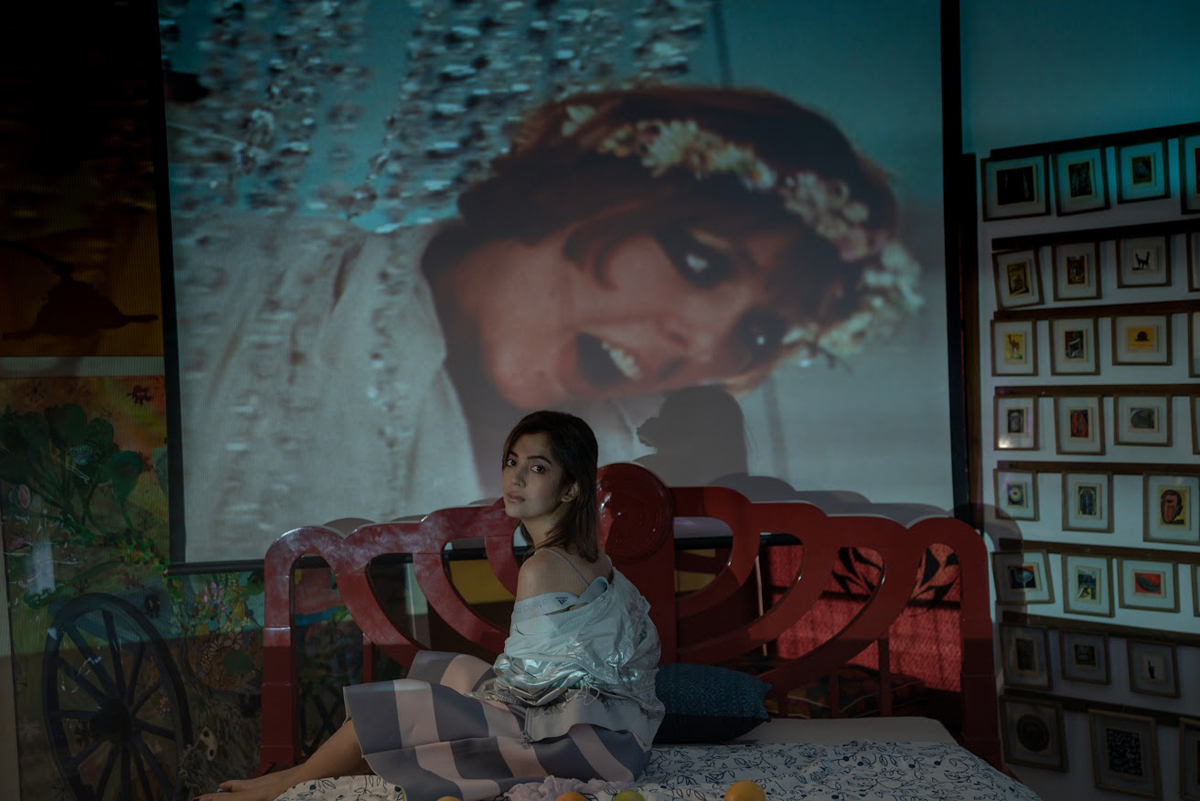 “We’re young and we’ve got our whole lives ahead of us.” 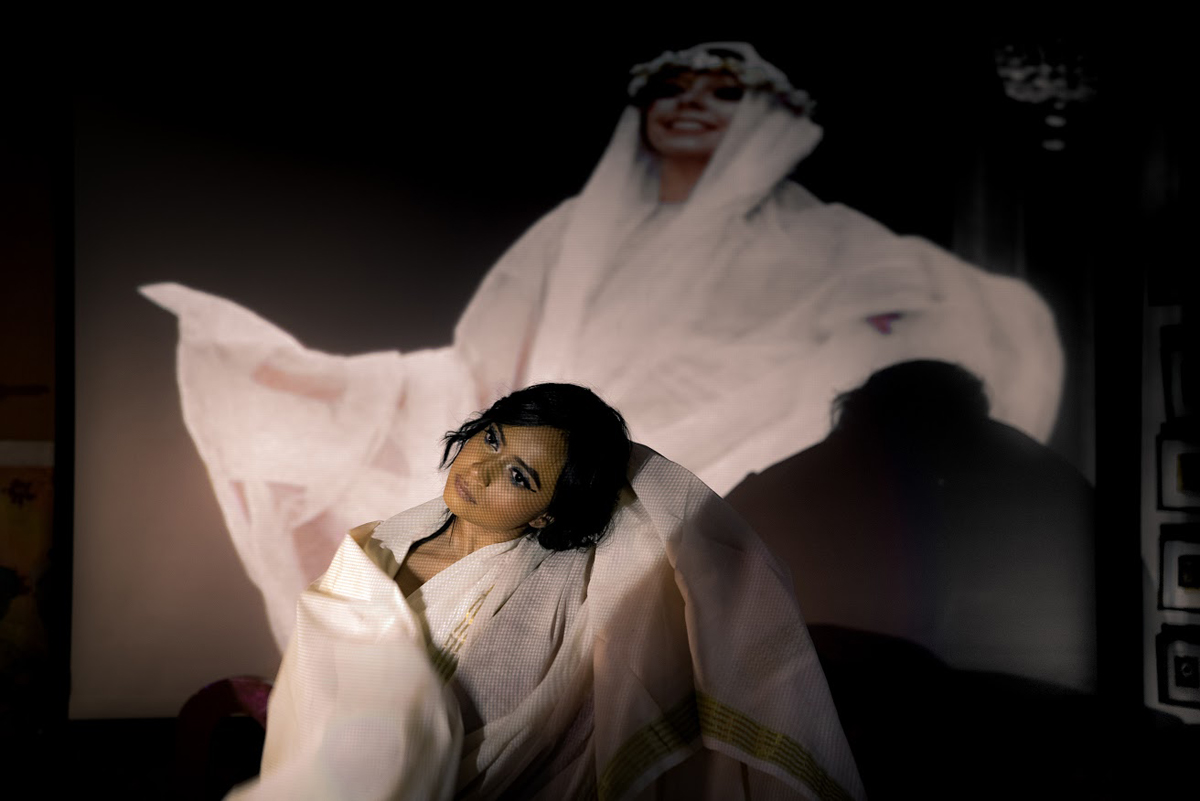 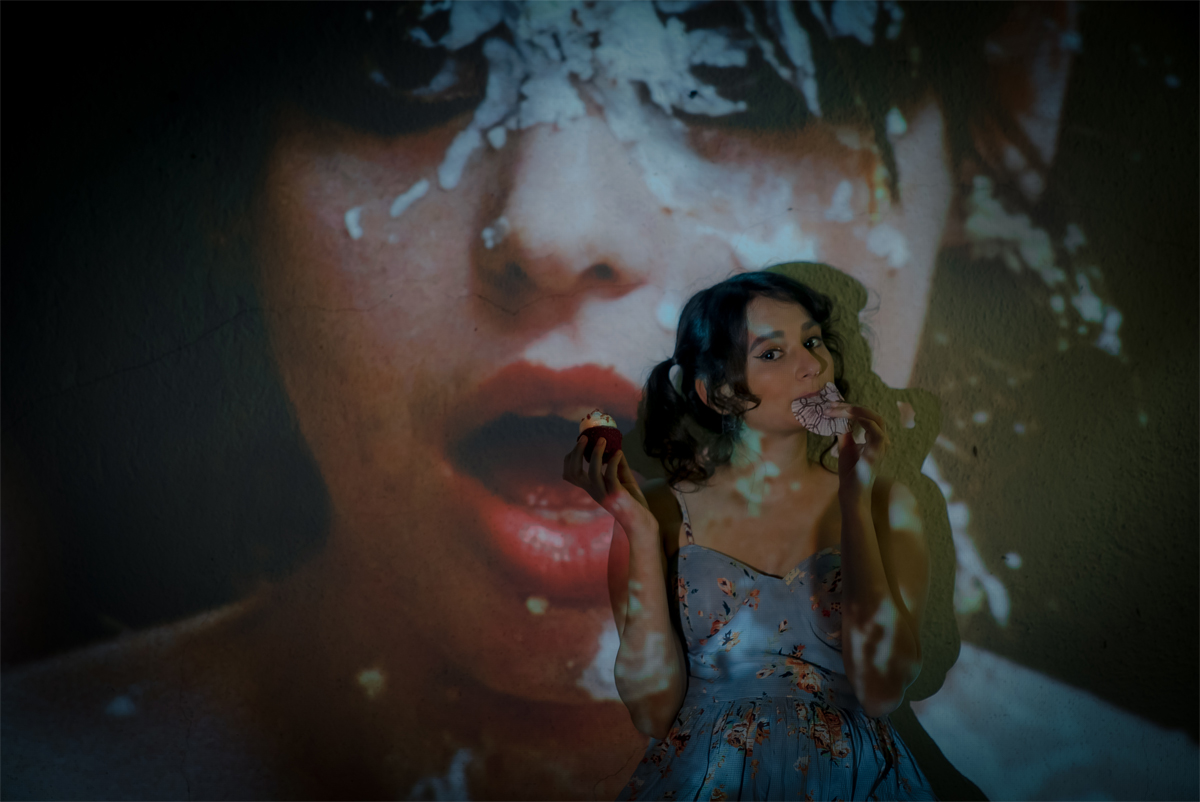 “But you’re so earthly, yet so heavenly!” 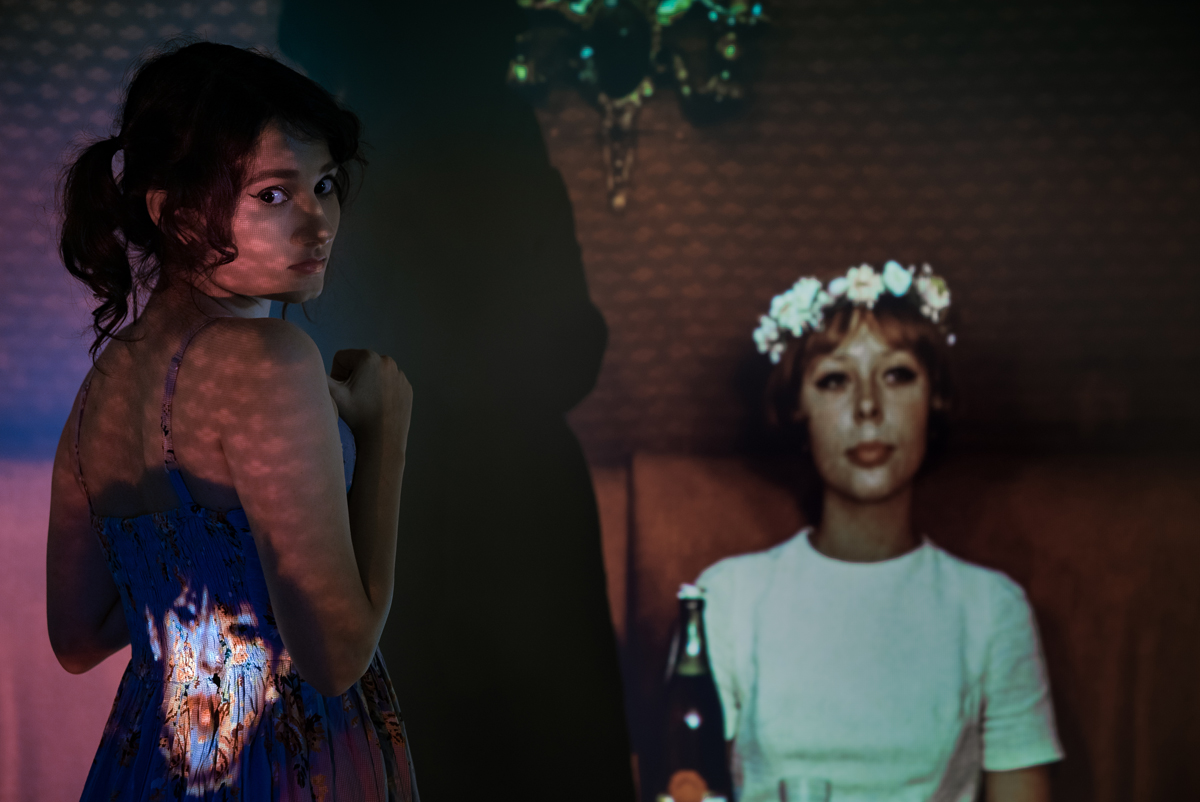 “You don’t belong to this century. Do you hear me?” 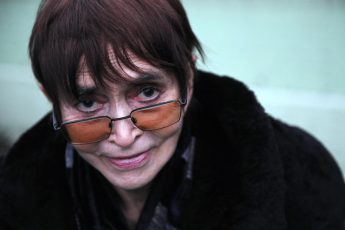