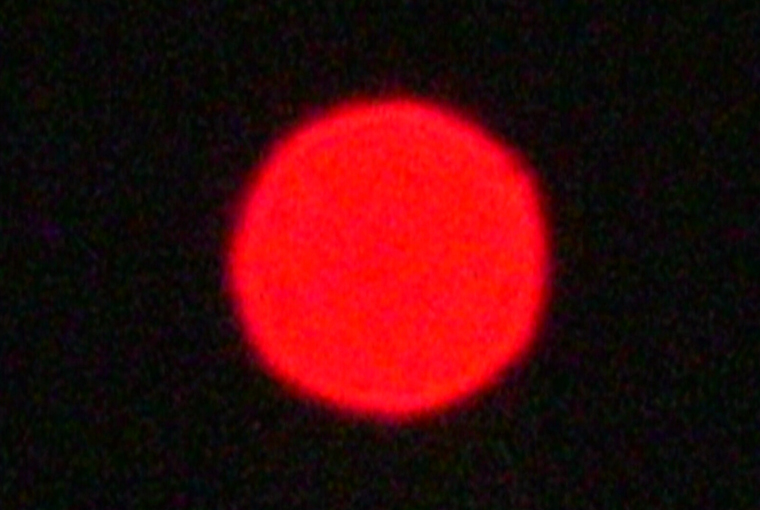 In the Talmud, there is a much-commented sentence that reads, “A dream not interpreted is like an unopened letter”. A letter unopened, cut from its function of communication, loses its mission. As it becomes a message not received, left to its own existence, the communication between the sender and receiver is lost. In a similar fashion, a dream is like a message sent to the dreamer (from the Talmud’s perspective, from God), a system of signs that is meant to be interpreted. Not interpreting the dream – which is a very common thing – makes the dream lose its signifying function. In Letters About the End of the World, dreams of people all over the world who speak all sorts of different languages are addressed to the spectator, like letters to be read, and it is the spectator’s role to interpret and receive these in the context of a global epidemic. These are “letters” about the end of the world, but they could also be “letters” to the world as it approaches the final stages of its existence. They are addressed to the human race of the 21st century, one that is living through the apocalyptic feeling of the pandemic, and are definitely open for interpretation.

During confinement in 2020, Dina Karaman kept a video diary, filming from the window of her apartment in St. Petersburg. As if anticipating nostalgia for a still present time that was disappearing in front of her eyes, she explored the eeriness of an abandoned urban landscape by combining it with the voice of foreigners telling their dreams under confinement, in different languages. She has gathered testimonies of the apocalyptic times we’re living in. The deserted urban landscape opening up to the spectator conveys a mixed feeling between dreamlike fantasy and suffocation. Strangers recounting their dreams communicate our fear and hopes for the future as well as our longing for the past as we know it.

The camera circles around two strange towers that look almost abandoned in the middle of a deserted landscape. The towers could be taken from a Soviet Utopia, from a vision of El Lissitzky or Vladimir Tatlin, or, equally well, from a time after capitalism’s fall following the void created by multiple economic crises. Indeed, one of the towers is the new main office of energy monopolist Gazprom and a symbol of a new St. Petersburg that is viewed scathingly by many. The other one is a building from the new high-class neighborhood. The buildings are therefore symbols of capitalism that are utopic and dystopic at once. The space in front of the tower is a deserted urban space, as if a pandemic had hit right here and left almost nothing behind. Workmen work through, as if preparing the set of a no-go zone of disaster, an end of a century. All this is shown from behind a window. This follows a long tradition, ranging from Hitchcock’s Rear Window to Abbas Kiarostami’s 24 Frames and beyond, of films where the window and its gaze become metaphors for cinema. The world behind the window expresses the smallness of our interior spaces and the openness to a new world that is perhaps not a real world, but a framed screen. “But what does it matter what reality is outside myself, so long as it has helped me to live, to feel that I am and what I am”, says Baudelaire in his famous poème en prose (poem written in prose) “Windows”. One could therefore say that the window reflects not only the world outside but the world inside of us as well.

The dreams that are recollected throughout the film are like globalization’s psychic archives. They are a form of collective consciousness, wherein the total subjectivity of a dream is cancelled by the fact that it becomes public and intersubjectively shared. Apichatpong Weerasethakul had already created an experience of collective dreaming, exploring cinema’s dream qualities, with his SLEEPCINEMAHOTEL in Rotterdam (2018), an operational hotel where guests slept in a screening room. In Karaman’s film, the dreams are all diverse. They are retold by adult voices and children’s voices, sometimes echoing the situation of the pandemic, and sometimes not – sometimes expressing a feeling of being enclosed or of fearing what the future may bring, at other times expressing feelings of love and a desire for fantasy. We hear from dreams of cars colliding with a train, of ecological disasters in the distant future, or of children being thrown from a ship onto a small boat. In this latter dream, the children on the ship were about to die of a contagious disease while the boat was about to drown and then re-surfaced as falling apart. The dreamer says that she “felt like one of these children”. The fact that we do not see the dreamer, unlike installations that show people actually dreaming – as Andy Warhol’s film Sleep, or Bill Viola’s The Dreamers -, allows this voice to be universal. The spectator relates to it, and therefore everybody could feel like this child drifting afloat.

The fact that the voices in the film are attended by images of daily nothingness and absence – at one point, we see a big red circle, unidentifiable, could it be the sun or a light? – increases the prevailing sense of anonymity. Abstracted away from any identifiable situation, it feels as if we were no longer in any particular place. The multiplicity of languages expresses this loss of location, where everything mingles in a globalized subconscious catastrophe.

One of the main lessons of the film is that dreams think, and that dreams can be political. There have been many discussions about dreams during the pandemic. Even scientific proof has been presented that people have been dreaming more, and more intensely.​1​ Deirdre Barret, assistant professor of psychology at Harvard University, has authored the book Pandemic Dreams. The book collects 9000 dreams from 3700 dreamers all around the world. She had already analyzed dreams from the survivors of traumatic events, including the September 11th attacks. In her analysis, dreams can directly reference or re-enact a version of a traumatic event, or else the dreams can be symbolic and refer to the trauma through fantasy and indirect imagery. In the film, there is a dream about a man performing virtuosically at a concert, a pleasant experience which is in stark contrast with the subsequent image of the dreamer waking up and having to wear a mask as he goes to work. The dream does not directly refer to the pandemic here, yet it does express a sense of relief or subconscious desire that is at odds with the stress of the situation in the outside world. Dreams in the pandemic are specific, as they are about a trauma that has not yet occurred for most people, whereas people often process already existing traumas through dreams. But they also bring to the fore other threats looming in our memories, as reflected in the abovementioned dreams of ecological disaster or accidents. These dreams are a sort of premonition of a catastrophe that is imminent; they couch the anxiety of the present but also the tragedy in the social order to come.

Karaman’s film can therefore be related to Jewish writer Charlotte Beradt’s analysis of dreams she had recorded during the rise of National Socialism in Germany between 1933-1939. In the context of working out her book The Third Reich of Dreams, she spoke of approaching dreams as a “seismograph”. The dream registers the unconscious movement of society silently, indicating its upcoming catastrophes. If the surrealist escape in the fantasies of dreams were also a way of breaking down the opposition between the subconscious and revolutionary action, surrealists did not go as far as Charlotte Beradt in the way she shows how our social concerns with reality affect us at night. Dreams are premonitory of a disaster to come, a trauma of the future whose sources might originate in the present of our political systems, which is why one could also call them “psychic archives”​2​.

The film points both to the productive potential of fantasy and dreams, and to the alienation and mass amnesia sustained by the media and global late capitalism. Watching Karaman’s film, we become aware of living through a postmodern sense of history and through what has been termed the apocalyptic discourse of Late Capitalism. The apocalyptic feeling of being at the end of the world, as these capitalistic towers shine under the setting sun like gold in an urban space, is inherently linked to the rhetoric of capitalism. Capitalism works on a 24-hour basis and has for this reason contributed to the creation of what media specialists call “the attention economy”, that is an economy where our attention has become commodified in the Information Age because of the power of global social media. And this attention economy is strong to the point that capitalism has taken over our subconscious. As we are unable to switch off at any point whatsoever, media outlets spread anxiety and fear around catastrophic scenarios that affect our sleep. The pandemic seems to be a form of punishment for capitalism’s economic hubris, a punishment that has unveiled the failure of our economy.​3​

Karaman’s film suggests that through dreams we do not primarily relate to ourselves or to our family, as psychoanalysis had traditionally thought, but rather, to society at large – be it through its ecological, political, social, economic, or technological aspects. The intensity of dreams seems to explode in our subconscious as we are left alone in our rooms, and as the world outside is seen to be collapsing. In Karaman’s film, the camera stands at the juncture that separates and links up two worlds: the space inside our psyche and of our rooms on one side of the window, and the outside space of political and ecological catastrophes behind the windowpane. After watching the film, we could say what Baudelaire said in his poem “Windows” after looking at a person’s life through a window: “And then I go to sleep, proud of having lived and suffered as people other than myself.” 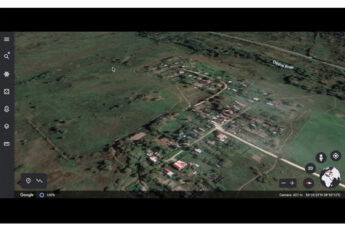 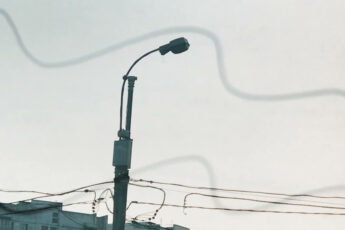 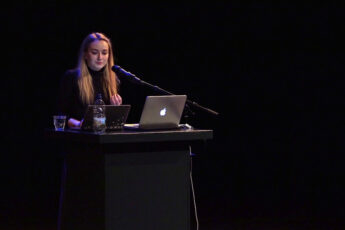