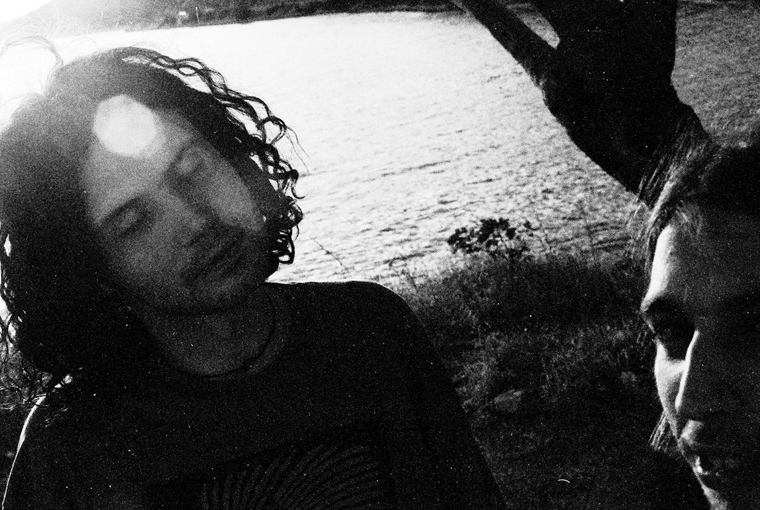 Imagine if we went 30 seconds into the past. Imagine that! We just go back, for no reason whatsoever.” We are in the middle of what is probably the most fascinating scene in Ivan Ramljak’s collage-film Once Upon a Youth, which premiered at the online edition of the 19th DokuFest in Prizren, Kosovo, where it won the Balkan Doc competition. A blurry VHS home video captures the protagonists driving in circles around Zagreb at night, singing, laughing, and sliding into a philosophical experiment with time travel. Time gets out of joint when a song and their previous conversation begin to loop: “Hey, imagine if we went 90 seconds into the past.” “Just go backwards?” “Yeah, for no reason whatsoever. It just happens.”

Once Upon a Youth, a captivating audio-visual time travel of 78 minutes, catapults the viewer into the heart of Zagreb’s underground scene in the late 1990s and early 2000s. It’s an intimate portrait of friendship, radical hedonism and a lost generation striving for their identity in a country devastated by war. The film reconstructs the forgotten story around the director’s best friend Marko Čaklović, an enormously gifted young photographer, cinephile and sound-artist, whose unexpected death thirteen years ago still puzzles the ones he left behind.

Marko’s story is presented through a collage of his own stunning photographs and some home videos, carefully edited by Ivor Šonje. The director and some of Marko’s close ones share their memories and thoughts in a voiceover which subtly animates the images. Among the mainly black-and-white photographs are snapshots, intimate portraits, experimental compositions, city impressions, and images of their summer road trips capturing the people and places they encounter in rural Croatia.

The brief impressions of the summer road trips are certainly among the highlights in Ramljak’s film. Four friends, including Marko and the director, are desperate to travel, but don’t have enough money to go abroad. Instead, they decide to visit all of Croatia’s deserted islands, a project which has an afterlife in one of Ramljak’s previous films Islands of Forgotten Cinemas (Kino otok, 2016), a short documentary about forgotten film culture on remote Croatian islands.

Being involved in diverse projects around photography, experimental sound and audio-visual installations, Marko is presented as an inspiring figure in the emerging independent music scene in Zagreb in the late 1990s, the first time that noise, dance hall and experimental electronic music find their way in the Croatian capital. Through the lens of Marko’s photographs and videos, the viewer completely immerses herself in the reality of a lost generation that attempts to create a new cultural avant-garde on the ruins of a bloodily disintegrated country. This generation lives in the moment, striving for pleasure and intensity. “It was extreme hedonism. That was our lifestyle. We strove to enjoy ourselves as much as we could,” as one of Marko’s friends puts it.

The footage that documents these early days of alternative music in Zagreb is particularly interesting and the unique sound of this era is wonderfully captured. The friends not only create their own magazines and radio shows, but also organize movie nights and play music in new underground clubs. We’re witnessing the early days of Zagreb’s student radio, an independent radio station that promotes rock, indie and experimental music. In their radio shows, Marko and other DJs play unsigned demo bands, noise and psychedelic music. In contrast to his friends who move forward with their lives and careers, Marko leaves projects as soon as they are commercialized and drifts ever deeper into an abyss of isolation and excess.

Gradually introducing us to Marko’s inner life, Ramljak always manages to keep the frail balance of being intimate without becoming intrusive. The rawness of the archival material suggests a certain authenticity which brings the viewer very close to the protagonists. From the start, Marko is drawn as a struggling artist with a tendency towards depression and self-destructiveness. He would “often talk about his inner negativity and suffering” and thought that “all great artists had to suffer.” In one scene, his first girlfriend tells us that, when they first met, a copy of Baudelaire’s Flowers of Evil cinematically fell out of her backpack. Usually this character study of the artist torn between genius and destruction would be a bit cliché for my taste, but within the deeply personal framework of Ramljak’s film, the viewer is convincingly told that this is exactly the way Marko lived and perceived himself.

More than by this stylization of the artist, however, I’m touched by the realist depiction of everyday life and relationships. There are intimate shots of Marko’s sister which seem completely spontaneous and unconstrained. Instead of creating monumental artifices, Marko films his sister cleaning the kitchen or himself carrying the rubbish downstairs. The characters in Once Upon a Youth simply spend time together, share their lives and thereby create a sense of community which seems almost utopian: “We went to the most obscure places, and drove around for hours, listening to music. We danced, told stories, watched movies. We cooked, cleaned our apartments. Just spending time together.” The montage of videos and photos beautifully captures this banal and yet poetic substance of everyday life, domesticity and friendship. What makes Marko’s artworks but also Ramljak’s film so truly artistic is exactly this perspicacious and unpretentious approach towards reality.

Once Upon a Youth is a universal tribute to friendship and commemoration. It’s impossible to watch the film without being moved by its impulse to do justice to the past by creating a monument for an exceptional friend who would otherwise be forgotten. Towards the end the viewer learns that the two friends had had the dream to make movies together, Marko as the cinematographer, Ramljak as the director, and “maybe this is that movie that he was supposed to film and I direct.” It’s certainly a movie that feels like a deeply cathartic wish-fulfillment.

Ramljak’s film is a postmodern fairytale. Its beauty lays in the evocative anachronism of VHS as it pauses, fast forwards and rewinds time itself. Together with the director we all can go back to our past, our youth, our unresolved traumas and our lost friends. In the age of the internet, how often do we take for granted to always “just go back for no reason whatsoever.” Ramljak’s film is more than a nostalgic time travel, it’s a reflection on our present and the specters from the past haunting us. 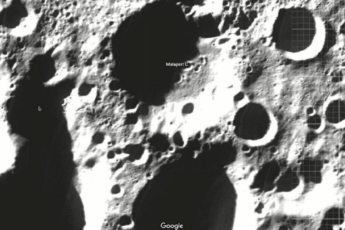