Unto the Third Generation 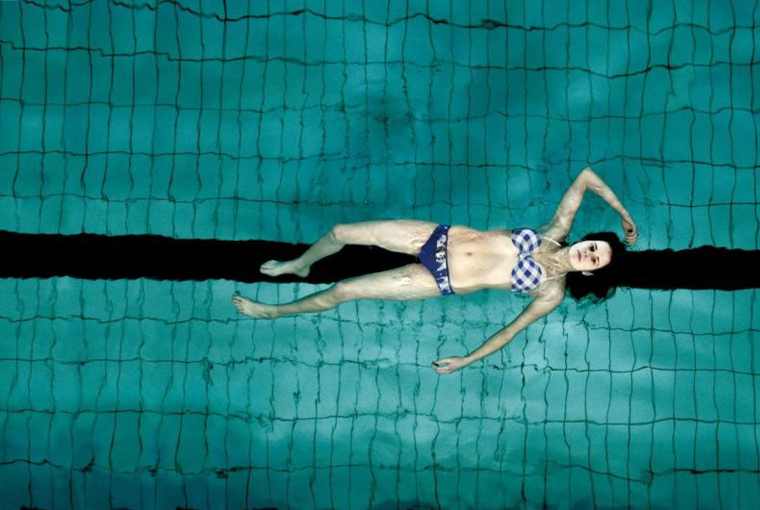 One trap for the foreign observer in analyzing a national cinema, particularly from a country with small output, is to make too many assumptions based on similarities between available films. Slovakia had made 20 films in 2013 by October of that year, few of which have made it to the West: a small scope for comparison. Nonetheless, the similarities between Miracle and another 2013 Slovak film, My Dog Killer, are striking enough to make the outsider uneasy about the state of the country. Where My Dog Killer concerned a tormented skinhead boy’s violence against his divided family, Miracle is an odyssey of self­-abnegation for a teenage girl in reform school. In both films, the older generation is the curse of the young, and vice versa. Miracle’s Ela and My Dog Killer’s Marek seem to sense that they were never intended to exist. Hollow-­eyed parents and traumatized children, neo-­Nazi father figures and adolescent murderers, overaged boyfriends and unwilling prostitutes populate this desperately bleak cinematic Slovakia.

But, to take an optimist’s view, this filmic panoply of horror reveals Juraj Lehotský and his co­national directors’ ambition to make cinema a means to plunge into the country’s imagined depths of misery and keep breathing. Miracle succeeds only partly in this respect, as it nearly collapses under the weight of its own relentlessness. The film’s saving grace is the young actress Michaela Bendulová. According to the Association of Slovak Film Clubs’ website, the filmmakers found Bendulová herself in a reform school. She occasionally lets us steal glimpses of childlike tenderness and a dormant capacity for love.

Dumped in a wayward teens’ home, housed in a nineteenth-­century mansion that has been entirely stripped of any charm, Ela has virtually transformed into an automaton, hiding behind her own wan face. At last, learning she is carrying her older, junkie boyfriend’s child, she runs away to rejoin him. But it soon becomes clear that she has no one to teach her to use her freedom or even hold on to it.

We may be left wondering about the “miracle” promised in the title. Ela seems set to continue her life as hopelessly as before, and there is no guarantee that the next generation will live any better. The audience is left clinging to Bendulová’s performance and the authenticity of the other teenage actors populating the film. Early on, a group of Roma boys visit the reform school and perform a rap song. The noisy rapport between them and the girls provides an energy that could have benefited the film, had it been explored. Lehotský is compassionate and sincere in his cinematic ambitions, and talented enough to realize them. Nevertheless the Slovak youth deserves a portrayal of its struggles for community and friendship, not only of its despair. 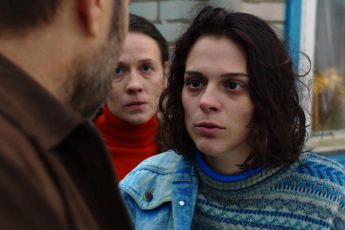 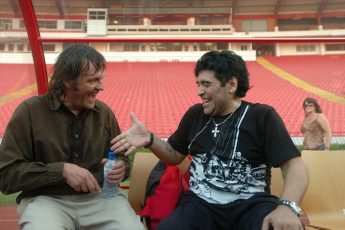 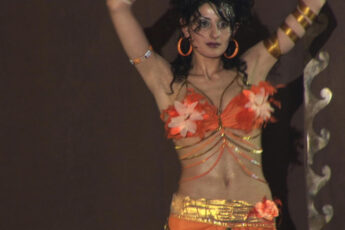