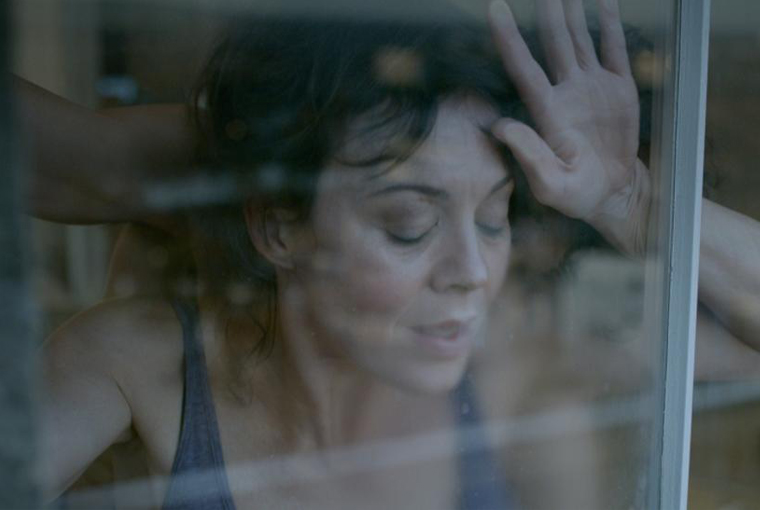 A British aerospace engineer, toughened by many years in a largely male profession, falls in love with a young Algerian student. Their affair disturbs her friends and family, who wonder what a handsome immigrant might want from a woman in her forties working with sensitive information. Then the engineer discovers that her charming young lover has secrets within secrets. Where might this story lead us?

For Polish director Katarzyna Klimkiewicz, betrayal is never one-sided, and it doesn’t always come from where you’d expect. The Algerian Kahil remains mysterious for much of the film, his sensitivity and pride so evident that the film virtually dares us to believe him too good to be true. But his role in the film as the tempting but unnerving Other reflects on the film’s protagonist, Frankie, who sets out to clear up Kahil’s ambiguities with a lover’s trepidation and an experimenter’s need for control. What keeps Flying Blind from preachiness is the fact that Frankie’s suspicions are understandable. Why does the modern-minded Kahil meet in secret with long-bearded men in traditional Islamic garb? Why does he lie about his whereabouts? The script gives us strong reasons to doubt him even as we resist identifying with Frankie’s skeptical father and colleagues, who come off as meddling and unpleasant.

The script, though clearly determined to bait-and-switch the viewer’s cultural assumptions (a goal shared by Klimkiewicz), also creates many opportunities for the actors (led by Helen McCrory and Najib Oudghiri) to play with the humor of culture clash. Kahil jokingly plays up his “exoticism” during their first night, despite Frankie’s insistence that she doesn’t “find him exotic in the slightest.” She still demands that he speak to her in Arabic, and he responds in a sensual murmur. But he refuses to answer her question: “…which means?”

This sexy moment foreshadows the couple’s downfall: Frankie’s view of Kahil as a stubborn enigma, along with Kahil’s mistrust of this woman determined to understand him. As in so many classic romances, outside forces conspire to keep the two apart. But these political and religious forces are doubled in the relationship itself. In Flying Blind, every love has its element of treason. 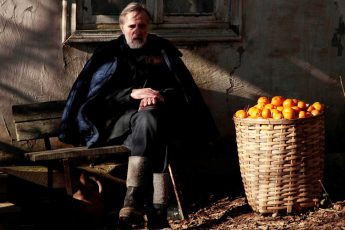