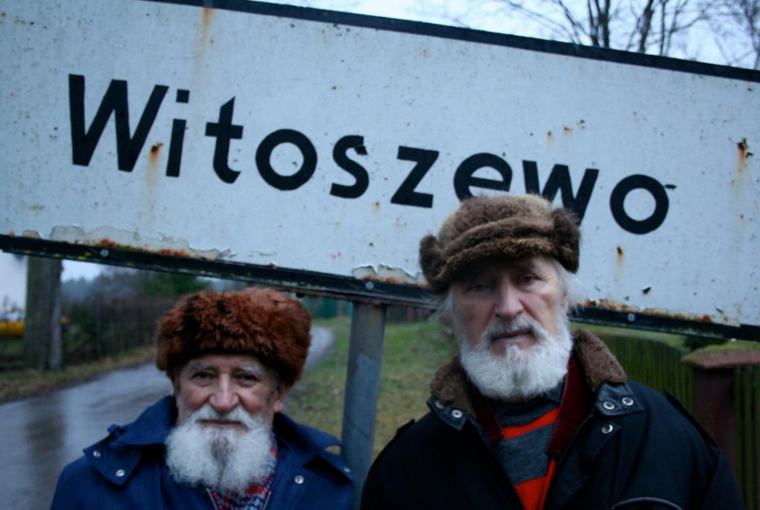 Brothers has somewhat misleadingly been promoted as the story of two Polish siblings returning to their homeland after fleeing a Soviet labor camp. In fact, during the period illustrated by Wojciech Staroń’s documentary, Mieczysław and Alfons Kułakowski have already returned and have lived rich lives since their time in Siberia. Aside from a brief intertitle, some decontextualized Super 8 footage and a few fleeting references, audiences are tauntingly denied any explicit glimpse into what can only be a fascinating and unique family history, and are instead left piecing together whatever scraps of information they can from the brothers’ sparse and somewhat confused bickering in a mixture of Polish and Russian.

The documentary’s first strength is the charisma of its protagonists, which is depicted with tender, understated simplicity. While curiosity for biographical particulars remains largely unfulfilled, we nevertheless get a clear sense of their characters, their relationship to the world around them and their ways of seeing. Although at first the two nonagenarians appear interchangeable, as their personalities emerge so too do their differences. Mieczysław is the more practically minded of the two but the less compos mentis, whereas Alfons is an accomplished painter inclined towards daydreaming but with a pragmatic edge.

Ultimately, however, the film is much more concerned with universal values than individual details, compelling though they are. Through gentle, pensive observation, Brothers paints a portrait of fraternal affection, and all of the frustration and intimacy it entails. Mieczysław and Alfons quibble over trifling matters but also provide mutual support, physically and emotionally. In addition, the film offers an ethnographic glimpse into the practicalities and struggles of old age, from coping strategies to agonizingly laborious rituals of everyday life. In one particularly striking scene, we see Mieczysław painstakingly attempt to put socks on his age-weathered feet with a pair of tongs, whereas the comparatively spritely Alfons assiduously repeats exercise regimes and sleeps with a face mask.

Slowness plays a large role in the storytelling, with long, lingering shots that resist the urge to rush the brothers’ actions. Similarly, the passing of time is marked by the changing of the seasons, revealing the scope of the filming process and also the unhurried pace at which the brothers’ lives progress. Just like the landscape they are immersed in, the succession of the years sees only the most gradual of changes in the Kułakowskis as life plods doggedly on.

Brothers alternates between three cinematic modes: straight documentary, personal archive materials (shot by Mieczysław) and static images of Alfons’ paintings. Each of these visual styles has a corresponding audio approach associated with it, namely natural sound, a nervous, digital score and classical music respectively. The serene, gentle atmosphere of the observational footage is further enhanced by a rich use of color and calm, composed camerawork that often borders on painterly, except in the rare moments of drama. The intermittent archive footage shatters this soporific mood, playing on flaws in the physical film to create a liminal realm hinting at the intriguing and elusive past.

On the whole, this is a film in which the images are left to speak for themselves, giving audiences space to infer their own meaning and engage with the story on whichever level they choose. The things left unsaid are also highly telling, most notably the brothers’ dispassionate acceptance of the tragic events that befall them, the absence of any complaints speaking volumes about the things they must have been through over the years. The film is much stronger for having resisted the urge to over-explain or to use their biographies to fit historical or political agendas, preferring to give precedence to the universality of the core relationship being presented. That said, I can’t help but hope that this isn’t the last we hear of the Kułakowski brothers, and that the questions raised about exactly what happened in the eight decades they spent outside of Poland will be answered some day in some form, preferably another documentary handled with the same sensitivity and lightness of touch. 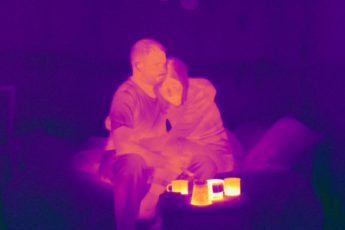 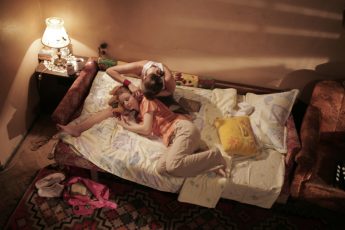