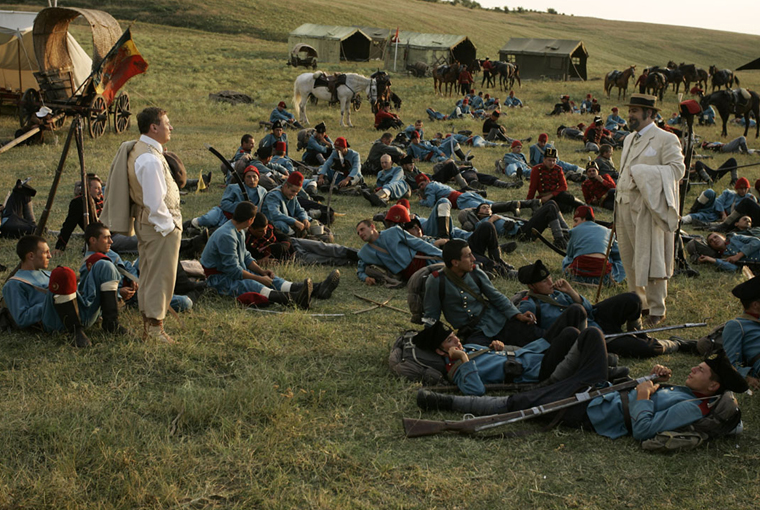 Nae Caranfil’s The Rest is Silence is set in Romania in the 1910s and tells the story of the emergence of Romanian Independence, an early Romanian film that depicts the liberation of Romania from the Ottoman empire. Grigore Ursache, a young theater actor, develops an interest for cinema, an art that has only recently been brought to Romania and that enjoys a terrible reputation amongst the theatre scene. While his father expects Grigore to step into his foot-steps in theater, Grigore dreams of completing an extensive cinema production illustrating the resistance of Romania against the Ottoman empire. He seeks help from Leon Negrescu, a peculiar tycoon who is said to support artists with their financial struggles. As Negrescu is initially skeptical of the new art-form, Grigore takes him to the theatre to show him a film with an edited inter-title that addresses him and thus leads him to accept Grigore’s offer – a typical comedic scene when the authority of a higher cause is needed to convince an opposing party (obviously, this is also supposed to illustrate the ability of cinema to speak to the audience). But as the production begins, Negrescu and Grigore must face the obstacles the inexperience of their crew is causing. Their ambitious project becomes a costly venture…

In contrast to the verbose air of the Romanian New Wave, Caranfil’s film is highly paced, occupying the attention of the audience with well-timed jokes and a romantic sub-plot (although the latter finds a rather confusing ending). The acting is adequately theatrical, but while Caranfil might have succeeded in generating the style he was looking for, the plot seems much more problematic. At its heart, The Rest is Silence is the story of a man fighting for his voice as an artist. Grigore (Marius Florea Vizante) is opposed by the intolerant stance of the art scene (including his father) and the Gaumonde company- a profit-oriented production company with no artistic vision whatsoever that steals Grigore’s idea to make a counter-production. While the setting seems promising, Caranfil’s film clearly lacks a dramatic backbone. At no time can the audience seriously question the completion of the project, and there is no sub-plot to make up for this lack of tension. While Caranfil switches from scene to scene in a very elegant way, the film seems empty.

Although Romanian Independence (the historical film The Rest is Silence deals with) works with a similarly suggestive ideological undertone as Eisenstein’s Battle Ship Potemkin (1925), the piece is visually far less articulate than Potemkin, still bearing the limited features of early cinematographic vocabulary. Being completed in 1912, it is considered the first Romanian feature-length film, a pioneer role that surely accounts for the limited visual expressivity. It is thus understandable that Caranfil avoided making explicit visual references to the film (apart from repeated shifts to monochromatic episodes in 4:3 that mimic the style of the original). But even if Caranfil was not intending to make a historical film, it is rather disappointing to see so little dedication to the original considering that The Rest is Silence has such a cinematic theme. Caranfil makes sporadic attempts to picture the character of cinema in its beginnings, but never goes beyond facile sequences that reflect the over-all easygoing spirit of the film, thus failing at delivering an homage to the power of cinema that surely was a central objective of this film. Finally, it is surprising that Caranfil did not refer to the politics of the Romanian Independence more elaborately, as the film has an idealistic, even propagandistic touch to it. The 1912 film remains in the background of the action, giving place to the immediate plot of Caranfil’s story.

Whereas the big names of current Romanian cinema deal with common themes in their works, Caranfil has not been exposed to the Romanian New Wave discussion, thus receiving less recognition abroad than his fellow Romanian helmers (a trailer Caranfil made for the 2008 edition of the Transilvania IFF features himself in an old car trailing behind a showy convoy with Cristian Mungiu, Cristi Puiu, Radu Muntean and Corneliu Porumboiu). The Rest is Silence, too, could be understood as a comment on the role Caranfil has played on the cinematic landscape. It is questionable, though, whether a film like The Rest is Silence could dictate the direction of Romanian cinema. 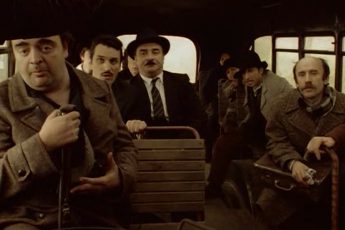 The Early Works of Karpo Godina 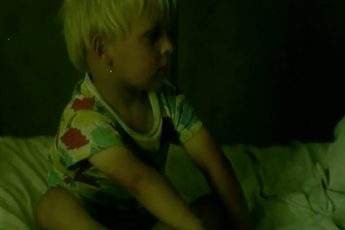