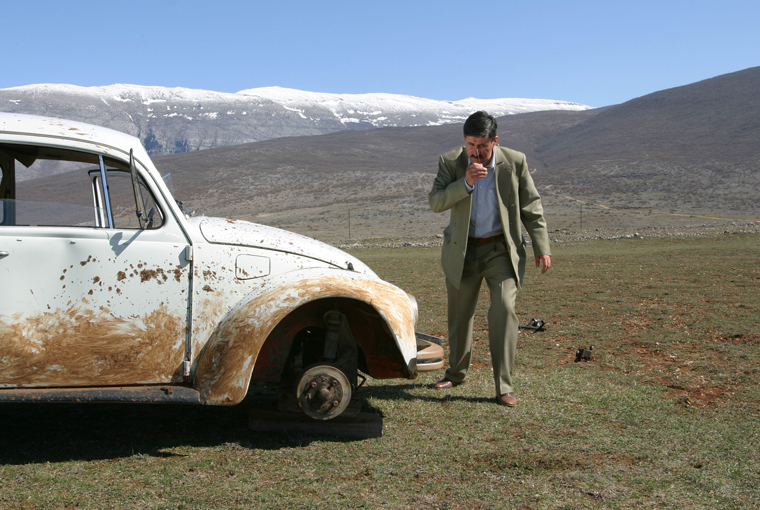 In 2004, Croatian director Ognjen Sviličić made a low-budget film about a young refugee, Mira, who is sent back to Croatia from Germany after the war is over. She comes home pregnant, without a father for the child, and with the hopes of finding a job after giving birth. These ideas confuse her family. According to them, the absence of a father can only mean that she is a widow. They ask her to settle on this invented version of the story – for the sake of the family and their reputation in the village. With the help of a rich cousin, they try to find her a new husband. Mira doesn’t believe in arranged marriages, but she patiently plays the game as though not wanting to insult the well-intended efforts of her parents. The family really has to confront their conflict when Mira gives birth to an Asian-looking child.

This family-drama about social change, nationalism, globalization, and Croatian traditions is minimalist in style. There are few dialogues, and the humor relies almost entirely on the juxtaposition of images. It is neither situational, like most Hollywood comedies (relying on forms of slapstick, and farce), nor does it rely on exaggeration, like most Serbian comedies (with extravagant characters, and pompously staged scenes). In Sorry for the Kong Fu, humor is not staged at all. It’s as if the things in Sviličić’s films are just intrinsically funny. One example for this dry, stripped-off humor is the cut from the hospital, where Mira just gave birth and family and audience find out about her non-Croatian child, to the family’s home where the father is loading his shot-gun. The history of the post-Yugoslav conflicts and the racist worldview of the father make us think that he wants to kill the child. In reality though, it’s just a tradition to fire off some gun shots in the air for celebration. He’s the only one not knowing about the child’s origins, only knowing that it’s a son, which gives him more reason to celebrate.

This confusion about what kind of actions are proper in what kind of contexts perfectly describes the generational conflict of the film. The father’s jubilant reaction would make sense in any context not poisoned by ethnic prejudice. But he’s fooled into experiencing joy without prejudice, which may be the reason for him to realize that his prejudice doesn’t make sense, and to accept the child at the end of the film. Only by taking on another perspective does he realize that there are alternative ways to act. This kind of enlightening experience about realizing the contradictions of one’s own behavior by being fooled into playing a different role, is not an unusual comic device. One of the most famous examples is set by the Count fromba Figaro’s Marriage, who, after being tricked into re-loving his own wife, realizes the baseness of his earlier attempts of betraying her.

Sviličić’s film comically looks at the disappearance of social beliefs. With his dry humor, and his realist, undecorated style, his 2004 film resembles early Romanian New Wave films. Puiu’s Stuff and Dough, and Cigarettes and Coffee also confront a pre-1989 generation with the rapid changes of modernity. Like in Sviličić’s film, Puiu also creates humor from the misunderstandings that the dominant customs of each generation represent. But his characters are never allowed to switch side, and to realize, like Mira’s father, that they could just adapt to a different context and act accordingly. In other words Croatian humor is optimist and Romanian humor pessimist, and hence more realist. If we face it, it’s rather unlikely for someone as intolerant as Mira’s father to suddenly change his mind. The passive, torpid response to change Romanian characters incorporate seems closer to the truth. 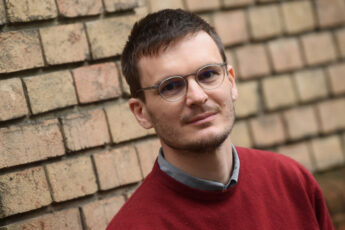