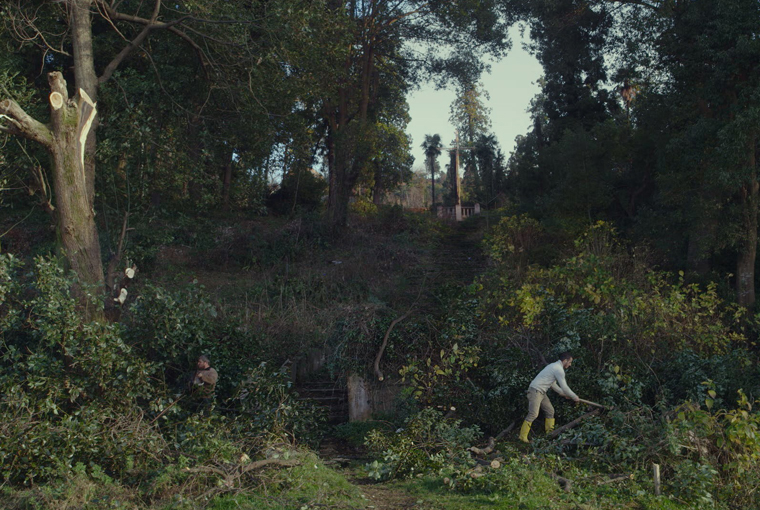 In the Summer of 1918, Polish composer Karol Szymanowski was residing in a resort on the Black Sea when he suddenly fell ill with the Spanish flu. As a result, he wrote “King Roger”, an opera about the struggle for (homo)sexual liberation. The inspiration for the opera had come to the composer suddenly, during a sleepless night when he was suffering from the flu. Szymanowski had been traveling across the Mediterranean and was enthralled by the sensuality of South-Eastern Europe, which he contrasted with the Catholic temperance of his native Poland. This duality is reflected in the music, which incorporates neoclassicist elements of the northern-European oratorio as well as oriental folk music. The opera’s hero matches the pluricultural dynamics of the music. Roger was a 12th-century Norman king of Sicily who invited philosophers, mathematicians, geographers and other learned men from all over Europe and the Arab world to his court. The Cappella Palatina in Palermo still bears witness to this council of civilizations: it has Norman doors, Saracenic arches, a Byzantine dome, and a roof adorned with Arabic scripts.

It may not be a coincidence that Szymanowski’s vision of a unified Europe came to him in a moment when international contacts were in decline. Then as now, the general reaction nationally and globally was to close borders and restrict travel. In the United States, the most important law that curtailed migration from Southern and Eastern Europe, introduced in 1924, was in part motivated by fear of disease transmission. The global cooperation and migration that could be observed prior to 1914 wasn’t reached again until the 1970s. As cinemas are reopening – Romania (this year’s country of focus) has partially reopened its cinemas already – and international film festivals promise outdoor events for the summer, the question of where to watch the next “King Roger” – what will be our Corona-film? – is obviously on everyone’s mind. But so is the question of decreasing international cooperation and mobility. While institutions such as museums, festivals, colleges and universities fight hard to continue to attract international visitors, audiences and students (not to speak of the thousands of seasonal workers waiting for business to reopen), it will require a concerted effort to (re)build international partnerships and a more inclusive form of mobility.

In this month’s issue, we are publishing our coverage of the online editions of three film festivals. Zoe Aiano wraps up her coverage of the Berlinale with reviews of Salomé Jashi’s Taming the Garden, which illustrates the subservience of nature and local peoples to one man, and Kateryna Gornostai’s gripping coming-of-age feature Stop-Zemlia. Daniil Lebedev reports from the goEast film festival Wiesbaden. At goEast, he saw Vitaly Suslin’s Papier-mache, a reflection on mass media, truth and representation; Pavel Cuzuioc’s Please Hold the Line, a reflection on communication in the 21st century; and Juja Dobrachkous’ Bebia, à mon seul désir, which transfigures Greek mythology in a Georgian village. Finally, Konstanty Kuzma will be reporting from the DOK.Fest Munich throughout May, launching the coverage with a discussion of a film based on Vitaly Mansky’s recent conversations with Mikhail Gorbachev. 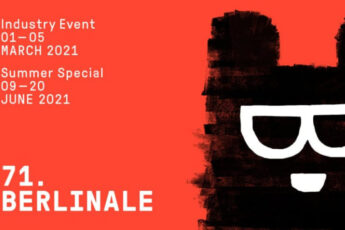 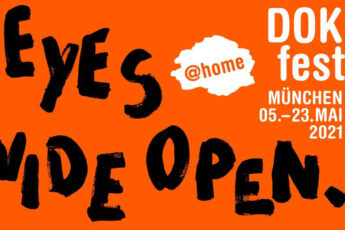 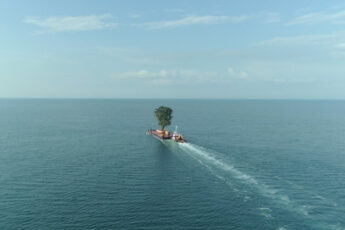