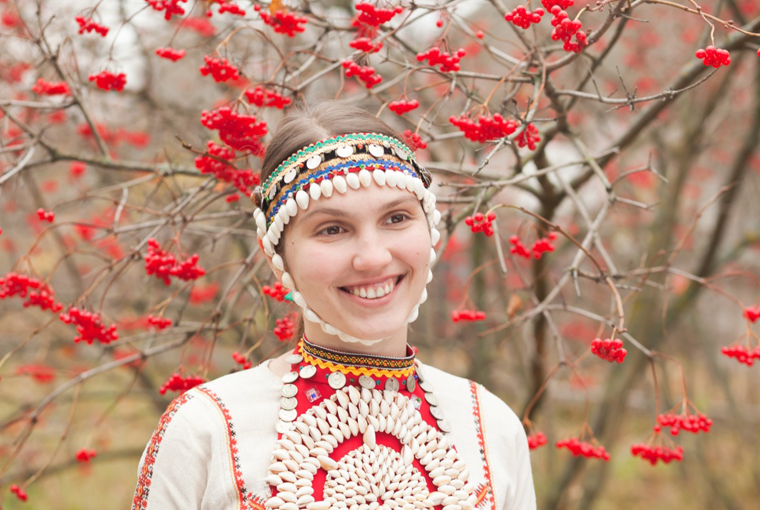 This month, we take a short break from our 2013 regional focus on Hungary, instead travelling to the Czech Republic, where we met three filmmakers who were involved in the Czech New Wave, also looking at some films that give us an idea of the movement.

Czechoslovak cinema experienced its last renaissance in the 1960s, but many of the important artists of the New Wave are still active today as directors, professors, or photographers. Three of those we interviewed teach at FAMU, the national film school that educated the first generation of postwar filmmakers. All of them experienced both the positive and negative sides of the Socialist film industry. On the one hand, an anticapitalist system that sheltered them from market demands and therefore allowed much cinematic experimentation. On the other hand, censorship and forced unemployment, particularly after the repression of the Prague Spring.

Since 1989, both Czech Republic and Slovakia, like many other Eastern European countries, have struggled to revive their cinematic tradition. Reasons are diverse, mainly linked to a lack of funding, an instable industry that draws talents out of the country, and the lack of a proper cinematic language. Prague, however, frequently appears as a location in American and other foreign films, masquerading as a host of other cities: Zurich in The Bourne Identity (2002), London in From Hell (2001) and Oliver Twist (2005), an unnamed Slovak city in Hostel, and even Narnia in The Lion, The Witch and the Wardrobe (2005) just to name a few. Sadly, with the denationalization that followed the Velvet Revolution, Czech filmmakers who worked in Prague for all their life have lost their main source of funding. The privatization of Barrandov Studios was a serious blow, as rental prizes reflect a new focus on foreign productions rather than local ones. Prague still houses FAMU, one of Europe’s preeminent film schools.

We saw Moravian Hellas, the graduation film of writer-filmmaker Karel Vachek, whom we also interviewed. The film, completed in 1963, is a documentarist essay which skillfully parodises a visibly inauthentic folk festival in a Czech town. We also saw Squandered Sunday by Drahomíra Vihanová, a poetic film revolving around the fate of a desperate army officer. In our interview with the Czech director, she speaks about her work, her formation during the 1960s, and dealing with not being able to work for 7 years, when which she was banned. Moritz Pfeifer examines Jan Němec’s A Report on the Party and the Guests in the light of Eastern European cinema of the 1960s, while Jaromír Šofr, in another interview, speaks about his involvement in the Czech New Wave and beyond. Finally, Patricia Bass discussed Věra Chytilova’s Daisies, comparing it to the American TV show Jersey Shore.

EEFB will attend this year’s edition of the goEast film festival, and invites you to check out the program of the Surr’ Est festival in Paris (April 15-17), which we partner, and where five surrealist Eastern European films will be screened.

Jan Němec's A Report on the Party and the Guests (O slavnosti a hostech, 1966) 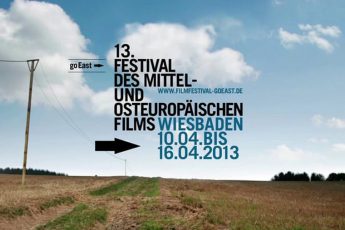