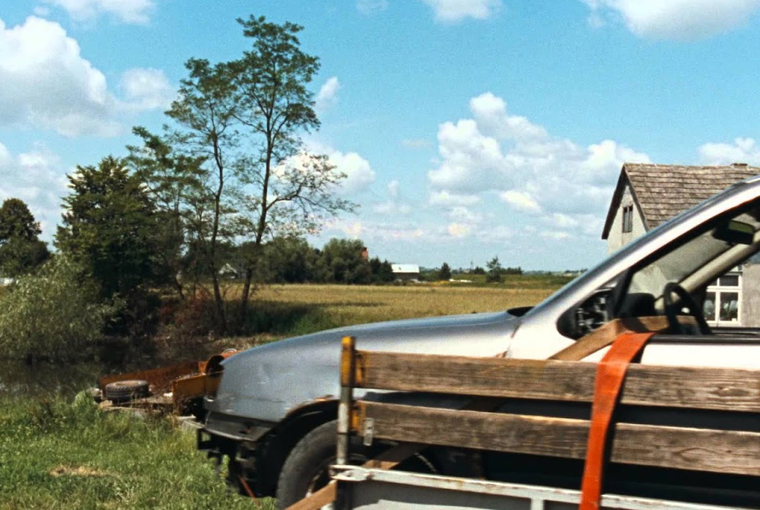 After our Czech interlude in April, EEFB turns back to the entire region this month, focusing on political topics as addressed in recent productions.

When studying Eastern European cinema before 1989, one finds political filmmaking at a difficult, but crucial position: as the state apparatus in countries of the “Eastern Bloc” did its best to downplay unhappiness and resistance among the population, cinema soon became a platform for voicing discontent in varying degrees of explicitness. Though Soviet censors were generally more strict than their Socialist counterparts, even here social criticism was smuggled into comedies, surrealist films or social dramas. But while the censorship apparatus has since largely disappeared from most countries in Eastern Europea (in Belarus, Ukraine, and Russia, particularly, the picture is still rather tense), political filmmaking hasn’t lost its importance, or challenges. When we decided to make Hungary our special regional focus in 2013, a central motivation were the worrying changes that have been undertaken since Viktor Orban became prime minister with his center-right party Fidesz in 2010. But while we have traced the developments in Hungary in our Editorials and in the social media, we have found the cinematic discourse on this problem to be rather thin. Béla Tarr, an outspoken critic of Orban, seems to have given up filmmaking and is instead fighting for the rights of his colleagues off set, whereas other leading filmmakers, like Benedek Fliegauf, have been indifferent towards our inquiries regarding the political developments. A reason, one can only assume, is financial dependence on Hungarian authorities

In Sergei Loznitsa’s Letter and It Looks Pretty from a Distance by Anka and Wilhelm Sasnal, then, idyllic nature conceals the true face of an elapsing society. In Cold Waves, documentary helmer Alexandru Solomon retraces the activity of Radio Free Europe during Romania’s Socialist past. Lastly, we discussed two noticeably unpolitical films: Paul Negoescu, in defiance of RNW themes, has chosen a light topic for his debut feature A Month in Thailand, while Hungarian helmer Kornél Mundruczó’s remotely socio-critical Delta seems too detached from reality to be aiming at political realities. 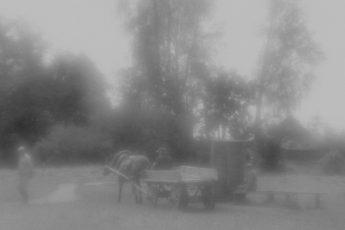