On a Thin Line Behind the Iron Curtain 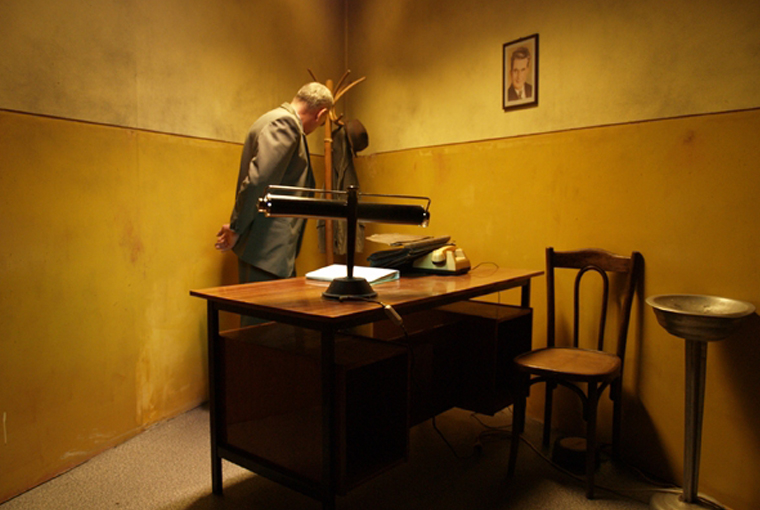 Released in 2007, Cold Waves, by Romanian documentary film director Alexandru Solomon, is definitely worth seeing. This documentary has been made in two formats: a 108-minute long version for theatre screening, and a three-part, almost three hour long programme for television. No matter what version is available, this Romanian documentary is not only interesting because of its subject, but also an important historic document.

The film focuses on the history behind the Romanian branch of Radio Free Europe, surprisingly the most popular one in terms of audience. In its beginning, it seems that we will be following a controversial story to do with the RFE: was it really a reliable source of information for those trapped on one of the fiercest sides of the Iron Curtain, or a mere instrument of North-American propaganda, financed by the CIA? Soon enough, though, one understands that Cold Waves is more of an effective memoir about the “behind the scenes” of this famous radio station.

Counting on numerous testimonials of those who had worked in the station based in Munich, of those in charge of surveying and conspiring against it, as well as on audience remarks from Ceaușescu’s time, the film offers a wide panorama of what it was like to be deeply involved with RFE.

Being deeply involved could include listening and interacting with the radio through clandestine letters and postcards, hunting it, or even directly working there. The testimonials of the first and the latter case are deeply affectionate, and a certain nostalgia is present in most parts of the film. However, a counterpoint is made by the remarks of former officers of the Securitate, the political police in charge of undermining RFE’s power. These officers feel uncomfortable with Solomon’s interrogation, and decidedly, “play it safe”, trying not to look very implicated on the dark side of the war against Radio Free Europe.

A war that remained unknown, at least in Romania, and more probably in most of the world. As the “voice” of the West that made the Iron Curtain sometimes seem thinner, RFE was a target for several terrorist attacks: be it physical attacks against its workers, or more astonishingly, a missed attack allegedly performed by Carlos ‘the Jackal’, who Solomon managed to interview via telephone. Cynical enough, the world-known terrorist does not clarify to what extent he and the Securitate were involved in these attacks.

Here is where Cold Waves may have lost some of its balance: in the search for the truth behind the attacks on the radio, Solomon sometimes makes the tricky choice of proposing hypotheses that look more like conspiracy theories. The documentary is very traditional in its form, mixing testimonials and archive images, which does not make it less interesting. The editing and the story behind it are good enough to capture the audience’s attention, even for those who do not know much about RFE or Ceaușescu’s Romania. 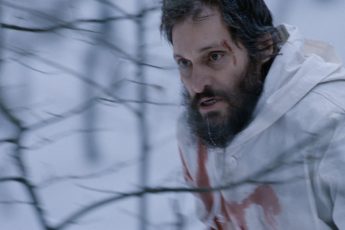