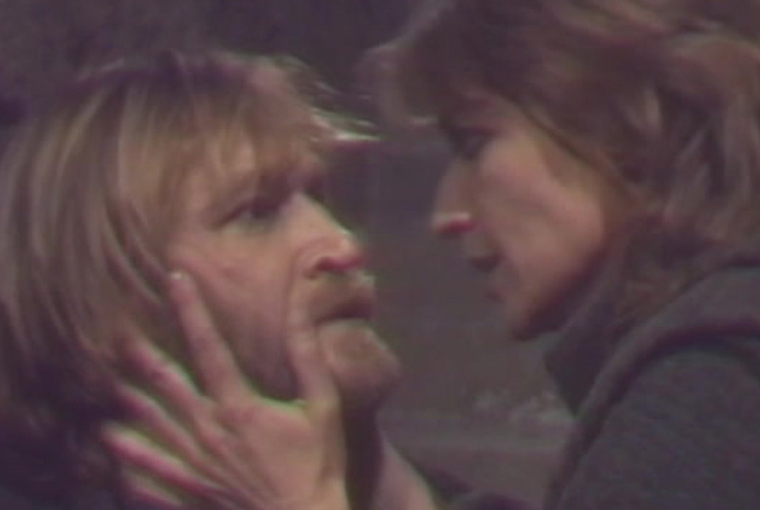 A lot seems to have happened in Hungarian cinema in the past few months. While in recent editorials, we have mostly thought about the government vs. film fund analogy as it applies to Prime Minister Viktor Orban’s system and the country’s film fund, national film fund manager Agnes Havas announced in a interview with Variety in July that “Hungarian cinema is back”. The statement came days after the Karlovy Vary Film Festival closed, where Hungary stepped into the spotlight as Janosz Szasz won the main award of the event with the state-subsidized Notebook. Havas, chief executive of the Hungarian Film Fund, says his institution is doing its best to draw back people into the cinema halls – in less than two years, it has released 27 films. Since the post-hiatus film financing system was brought to life by former Hollywood producer Andrew Vajna (Vajna’s credits include Terminator 3), many feared that the new executive board would guide the institution towards commercial productions. But in the Variety interview, Havas answers such worries about the Hungarian film sector: “We’d like to have big successes in the cinema, be it an arthouse film or a so-called commercial film, which is an artificial difference because, you know, there’s only a good film or a bad film.” There is nothing to fear!

Colette de Castro saw Keep Smiling by Georgian helmer Rusudan Chkonia. Konstanty Kuzma examines the Americanisation of Hungarian Nimród Antal, tracing his career from Kontroll, a well-received debut, to purely commercial work in the US. In our Retrospectives section, we also continue our Hungarian focus with a discussion of Béla Tarr’s Macbeth. Finally, Julia Zelman offers a socio-historical interpretation of the anti-hero in the Polish classic Bad Luck by Andrzej Munk. 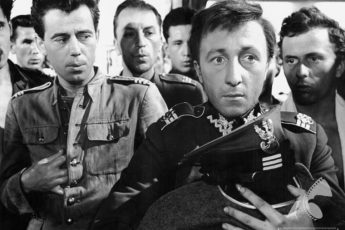 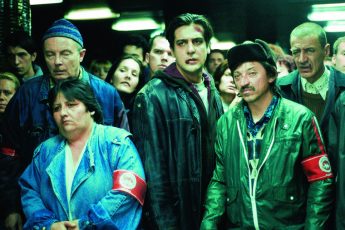