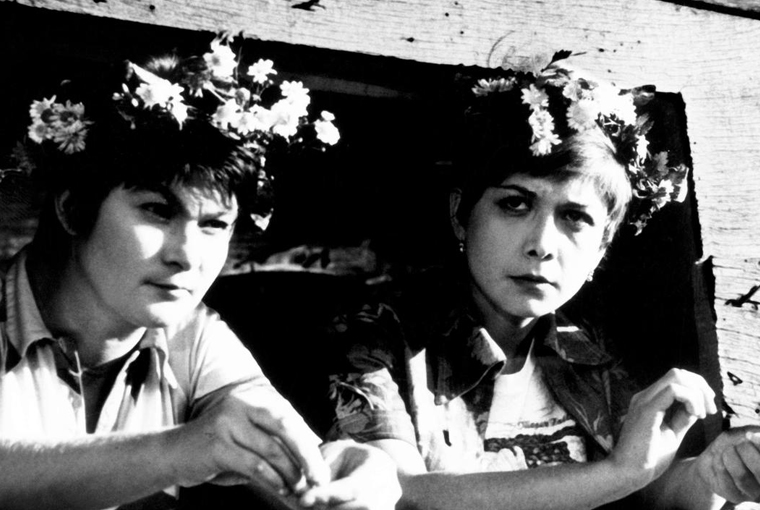 In Otar Iosseliani’s 1975 feature film Pastorale, a quartet travels from Georgia’s capital to the countryside to find peace to practice. As Konstanty Kuzma writes in his review for this month’s issue, the rehearsal sessions are not only an occasion for the professionals to work on their musical skills, but also an exercise in the communitarian spirit that Iosseliani still sees alive in Georgia’s rural parts. Though the villagers’ life as depicted seems marked by conflict and hardship, a phenomenon that is clearly part of life outside the city even in Europe, Iosseliani mainly blames Soviet bureaucrats and their productivity demands for the hostile country air. It is they who inspire enmity by accusing villagers of idleness, and they who incite locals to adopt the ways of city life. As in Falling Leaves (1966), in which a young man is forced to compromise his principles for the sake of economic requirements, or in Once Upon a Time There Was a Singing Blackbird (1970), which revolves around an urban good-for-nothing, Iosseliani thus manages to address a problem that is strikingly relevant to capitalist societies even today. Indeed in Georgia, many of the starkest and most detrimental tendencies of capitalism, notably the establishment of economical and intellectual elites, large-scale pollution or the breakup of rural communities, were first introduced by Soviet authorities, and it is striking that neither this historical experience, nor films like Pastorale, Falling Leave or, perhaps to a lesser degree, Once Upon a Time There Was a Singing Blackbird, would make Georgians skeptical of capitalist reiterations of policies to similar effects. Indeed, it would be scandalous to deem these films simply anti-Soviet when their spirit is just as much anti-capitalist and even anti-urban. The works, like Andrey Konchalovsky’s recent The Postman’s White Nights (2014), which we also discuss in this month’s issue, are living reminders of the negative effects of super-individualism and urban dictatorship on ordinary people – be it in a Soviet, or in a capitalist society. 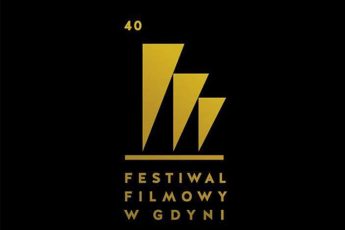 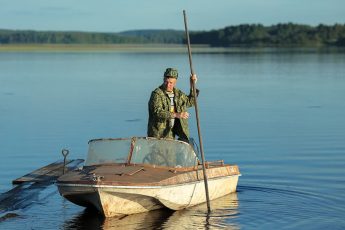