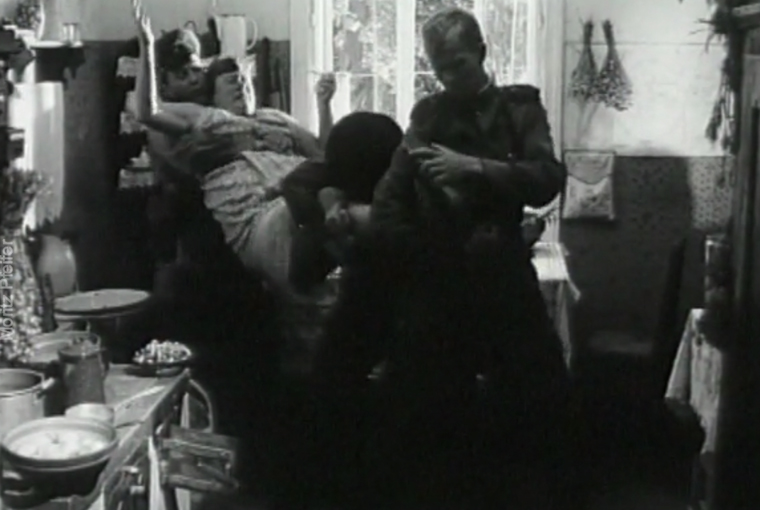 The Berlinale has long payed special attention to films originating from the former Eastern bloc. In an apparent attempt to assist the region in its effort to break free of its difficult historical legacy (which eerily resembles the philosophy of mogul-turned-philanthropist George Soros), this has helped produce films daring to question political and social realities. In view of recent political developments across Europe, this seems like an important cultural project, albeit one whose very structure raises questions about its actual effects and impact. I, Olga Hepnarova and We Are Never Alone, two Czech entries from this year’s edition, are exemplary for the way arthouse auteurs have begun to address international audiences over and above domestic ones. This demographic problem was already noted when the Romanian New Wave went underway, which similarly served foreign audiences in want of domestic attention. But Romania neither had the cinematographic infrastructure to sustain wide distribution, nor did its principal directors relinquish their aesthetic goals revealed in their headstrong obsession with Romania and its history. (Surprisingly, this approach has been passed on to the next generation of Romanian filmmakers, who have tried to counter the status quo of Romanian cinema from within by also refusing to emigrate either aesthetically or physically.)

The Czech titles mentioned above, on the other hand, rely on the international obscurity of its subject matter (I, Olga Hepnarova) and Eastern exoticism (We Are Never Alone) respectively, neither of which are accessible to domestic audiences; these films work on the very premise that their target audiences are from a different cultural background than their protagonists, making their internationalism necessary rather than consequential. Of course, no director is able to ensure that his film will appeal to domestic viewers. But to actively renounce that appeal is a cynical capitulation to demographic forces. The festival organizers from Berlin must ask themselves how far internationalism can go if fostering critical voices is to do any good. What is at stake here is not just the impact of criticism, but an understanding of what meaningful criticism even amounts to. By measuring foreign films by “Western standards”, we not only risk overestimating the self-criticism of foreign productions (take Ida or In Bloom, which have both been hailed for their supposed scrutiny). By extension, we also provide for a perverse vindication of those very standards.

This month, we complete our coverage of the 66th Berlin International Film Festival (February 11-21). Rohan Crickmar shares his thoughts on above-mentioned I, Olga Hepnarova, a masterfully shot slow-burner about an unlikely murderer that ultimately boils over. Peter Václav’s We Are Never Alone similarly fails to capitalize on its promising set-up, hoping in vain to reassess its cliched gloominess through humor, Moritz Pfeifer finds. Finally, Konstanty Kuzma saw Latvian Generation entry Mellow Mud, a coming-of-age story that struggles with over-identification.

Our Berlinale coverage is complemented by two reviews of less recent (but no less exciting) films. Moritz saw Angels of Revolution – another experimental film by Alexei Fedorchenko – which avoids didacticism in approaching a clash of civilizations. Zoe Aiano revisits the Baltics, our regional focus in 2016, covering Laila Pakalniņa’s elusive 1998 debut The Shoe. 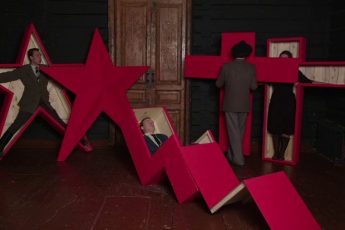