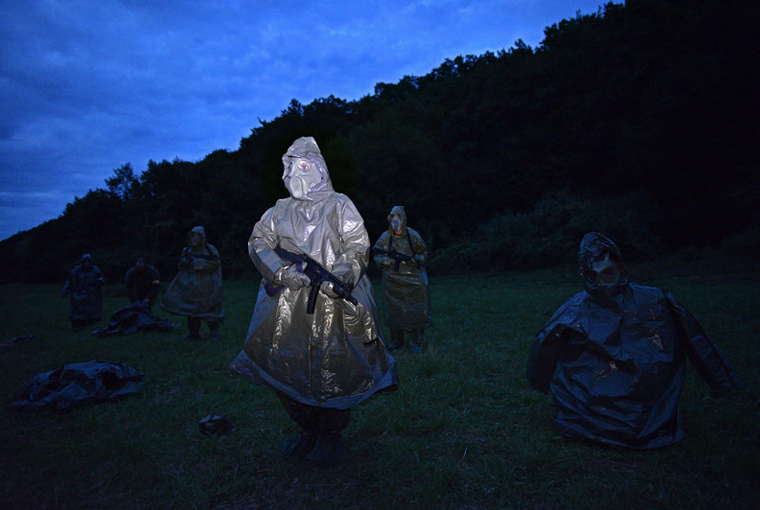 The death of Ján Kuciak and Martina Kušnírová has sparked mass protests in Slovakia, a country widely believed to be stuck in political lethargy. Kuciak was an investigative journalist who linked Slovak politicians to the mafia, which the police believe is the reason for his and his fiancee Kušnírová’s murder. Similarly to Romania, where mass protests alternate with long periods of political immobility, the dissociation of the public from the sphere of politics has reached such a degree that it is only major scandals involving large-scale corruption or in this case, the death of two young people, that is able to temporarily bridge that gap. This is an important observation to make because it partly explains why right-wing initiatives could claim the domestic narrative so quickly. It is not just that Eastern European societies are permeated with nationalist sentiments, which were of course key to the anti-Communist struggle in countries such as Poland and remain as widely shared today. It is also that the local elite has created such a political void that it was easy for grassroots initiatives to claim a central place in the national self-understanding, furthermore offering the notorious outlet for frustrations which have not been addressed by governments. Unfortunately for the future, neither the current elite, nor rivaling political movements with realistic chances of claiming power show any serious interest in disrupting either the dissociation of citizens from politics, or the dominant nationalist narrative. There is not much hope for the death of Kuciak and Kušnírová being infused with some sense post-mortem.

Such political tensions are also reflected in intensifying culture wars. Film criticism is increasingly becoming an act of questioning the political and ideological identity that new releases represent. Intrinsic interpretations about what a film means on its own terms are relegated to a secondary role, and questions abut who makes what kind of films for which audience are the new focus points of discussion. As this month’s reviews show, this has to do as much with the polarizing topics addressed by politically conscious filmmakers as with a politically divided audience which is in need of establishing claims over ideological propriety.

Our February issue features Zoe Aiano’s live coverage from the Berlinale, where quality documentaries prevailed over middling feature films. First up was a review of When the War Comes, a look at the synchronous radicalization and normalization of a Slovak right-wing militia. In an interview with director Jan Gebert (which sparked an outcry by the very rightwing group the film is concerned with), we discussed political developments in Central Europe and approaches to political topics in film. Bojina Panayotova’s highly personal docu-essay I See Red People, which also screened at the Berlinale, revisits Bulgaria’s Communist past through a generational conflict. 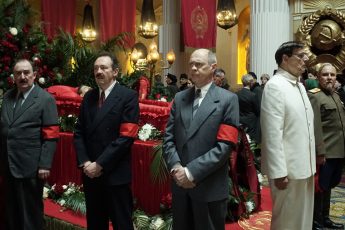 Armando Iannucci’s The Death of Stalin (2017)