Marta Prus on Over the Limit 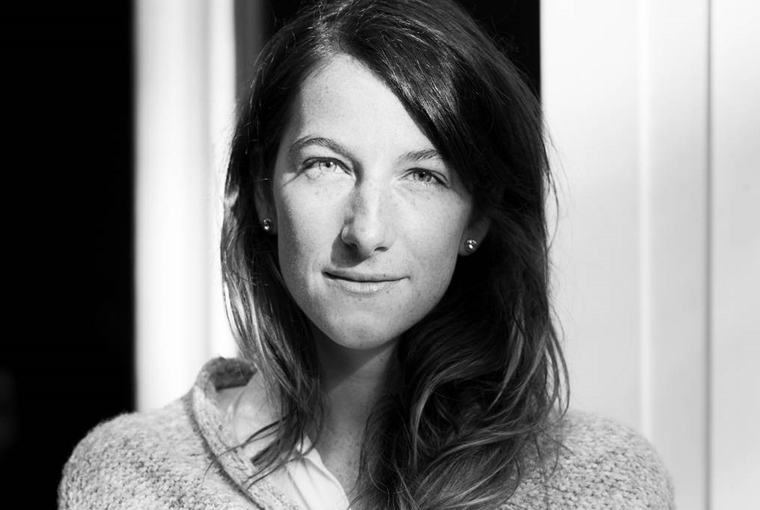 We met Polish filmmaker at the 2018 Trieste Film Festival to speak to her about “Over the Limit”, her intimate peek beyond the facade of competitive gymnastics.

The world of professional competitive sports is highly mediatized. But we rarely get to see unfiltered portraits of athletes’ often torturous training routines. How did you manage to go backstage?

The research on this project started five years ago. My first journey to Russia was a reaction to seeing Irina’s Viner pictures in the internet. I got really intrigued by her achievements, appearance and by the fact that she is married to the billionaire Alisher Usmanov. In Russia rhythmic gymnastics is more than just a sport, it’s a national phenomenon. The gymnasts are treated like pop stars. I flew to Moscow for the Gazprom Grand Prix to find an athlete. It would have been impossible to directly film Irina Viner. I didn’t know Rita Mamun back then but when I saw her I felt that she is very emotional and that there’s an inner world in her. She was more than just a sport’s girl.

Irina Viner just allowed you to go on and film everything?

No! On my first encounter with her she said, “No way. I don’t have the time. Goodbye!” So I stayed a week more and went to the training center where the gymnasts lived. I had to lie to the guards and Irina’s assistant to get inside. The facilities are protected very well. When I had another conversation with Irina, it ended with the assistant begging me to leave with tears in her eyes. “Now I’m in big trouble because I let you inside.” Irina told me that the film will never happen and to leave. But this challenged me even more. So I spent two years traveling to different competitions, sneaking inside each time to see the her and Rita.

What made her change her mind?

I think she realized how motivated I was. But I was also able to get producers on board. So instead of being a girl from Poland who wanted to make a film, I had big companies backing the project. That made her trust me. And it was amazing. During the year we were shooting, she never told me to turn the camera away.

How did you experience the sometimes abusive treatment of the girl?

It’s important to understand that this, let’s call it Soviet training method – because in Belarus and Ukraine it’s like that too – is not something particular to Irina Viner. She is very smart. She understands the psychological particularities of each gymnast. I have never seen her shouting at Yana Kudryavtseva for example. Yana was the world’s number one for two years before the Rio Olympics. Irina always treated Yana very nicely. Yana’s self-motivation was different.

And what about Rita?

I would trust Irina Viner and believe that Rita needed this kind of treatment. Of course, this doesn’t justify the treatment. But it made her focus on what she needed to do, on the results. It hurt Rita much more when Amina, her personal coach, shouted at her as she knew her weak points.

In the movie much of Irina’s work appears to evolve around curbing Amina’s empathy for Rita’s “failures”.

Yes, Irina thought that Rita needed to be trained with a stronger hand. And I believe that this method made Rita win in the end. Again, this doesn’t mean that I believe treating people in this way is good. But I didn’t want to take a position with my film. I wanted to focus on the emotional journey of the main character, Rita. As I am not a coach I don’t want to judge anyone. I respect all of my characters for who they are and what they are doing.

Is that why you chose this very observational or direct cinema style?

I really don’t like when directors manipulate situations or tell their characters what to do. I hate this kind of filmmaking. I like documentaries that really show what happens. Of course, the presence of the camera may alter characters or events. But I was lucky because these girls are so concentrated on their duty and so used to being watched that this was not a problem.

Can your presence as a director still be felt?

I am very present in my film. The way you captured things is your signature. You can film things in many different ways and you can have as many different relationships with your characters. All this flows into the film. It determines what you are able to do during the shoot. I didn’t just wait for things to happen. I had to predict and constantly make choices about what I had to film.

Poland’s relations to Russia are politically tense. You didn’t have any Russian co-producers on board. Are you afraid that your film may be seen as an attack against Russia?

That’s why I will follow Irina Viner’s choices regarding this matter. I let her choose which festival she wants the film to go to in Russia, if she wants to sell it to a TV station or not, and if she wants to change things in the film for Russian audiences. It’s her territory and I want her to be happy with the film.

Did you show the film to her?

Yes, she said that she liked it because it’s real. She said that it shows the truth and that it has all the elements a film needs, with Rita’s father and her cold streak before the Olympics. I really enjoyed the way she talked about the film. She is a very cultivated person who reads a lot, listens to classical music and goes to the opera. She is a fascinating and charismatic personality and I hope that people will see that when they see her on the big screen. 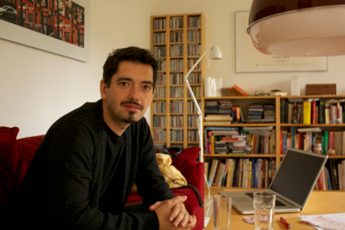 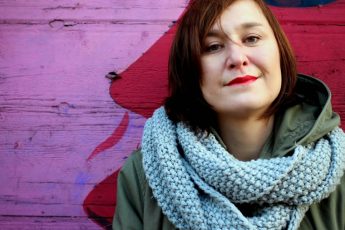