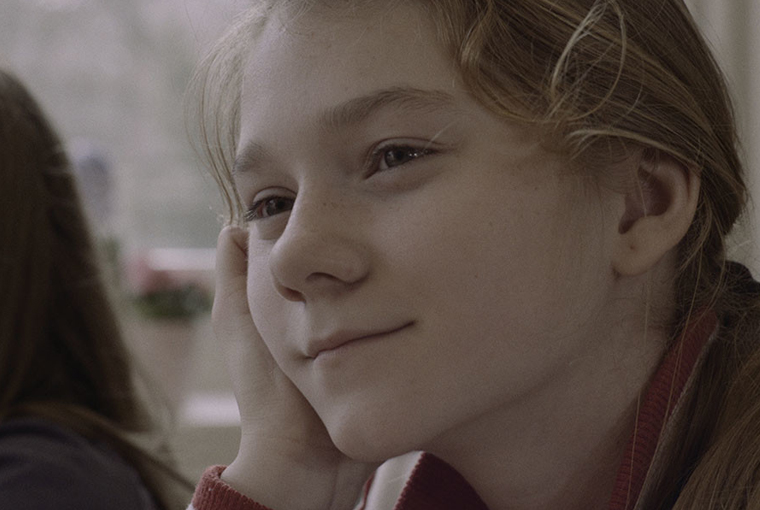 Though the Czech Republic and Slovakia are inextricably intertwined both through their past and proximity, we chose to study their relevant cinemas in separate years in an effort to not let individual trends be blurred by the big picture. This is why in 2018 – right after our regional focus on the Czech Republic – we will turn our attention to Slovakia and its cultural production. As we know both from our past coverage and from co-productions between the two neighbors, Slovakia’s contemporary feature films grew out of the local documentary scene. Since both segments of the domestic production are concerned with the economic and social periphery, this is hardly surprising. Nor are the styles dissimilar in their observational preoccupation with individuals left behind by the “system”. Much more evidently than in Czech films, it is very constitution of post-transitional Slovakia that is of concern to domestic filmmakers. There are, beyond unforeseeable surprises, two queries that result from this stage setting. Firstly, we want to put the pieces together and give our readers an idea what the fragmentary and mostly fatalistic views of Slovakia that cinema has recently produced add up to. Secondly, we want to investigate how filmmakers respond to the reality within which they are operating, and what stylistic trends can be retraced to the plight of Slovak society within and without the turn from documentary to fiction film.

Our first foray into Slovak cinema this year is a review of Juraj Lehotský’s Nina, which tries to address the division of Slovak society in a coming-of-age story. Moritz Pfeifer saw Over the Limit by Polish filmmaker Marta Prus, a look behind the facade of competitive gymnastics. Our Interviews section features a conversation with Prus, in which she reveals the filmmaking process and her fascination with the sport. Jan P. Matuszyński’s dramatization of Poland’s Westernization in The Last Family, reviewed by Anastasia Eleftheriou, and Nimród Antal’s equally diagnostic Whiskey Robber, reviewed by Anna Batori, complete this month’s coverage. 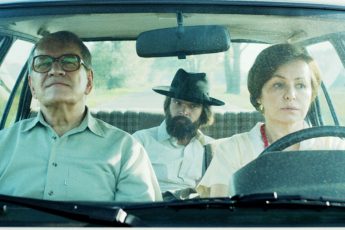