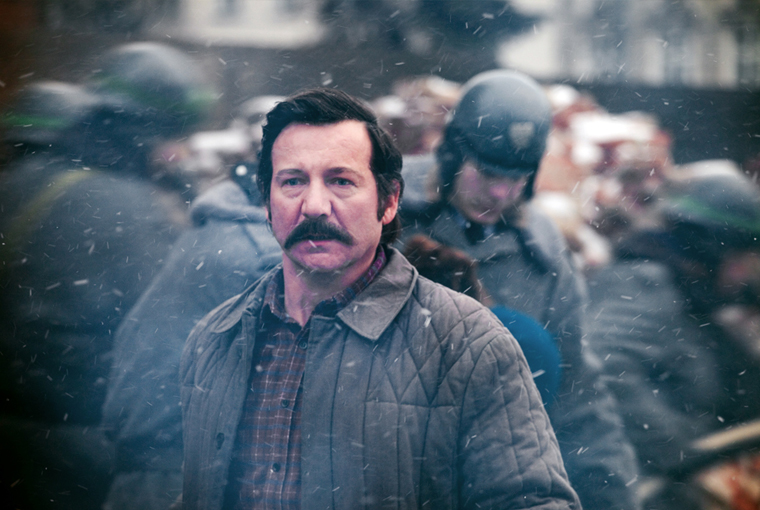 Andrzej Wajda’s latest film, Walesa, Man of Hope was screened at this year’s Rio de Janeiro International Film Festival, where feelings about the new work of the “master of historical film” were mixed. The biopic is set after an interview which Lech Walesa had supposedly given to a famous Italian journalist at the peak of his career when he was already established as a major figure in European political life. Here, he recounts the main episodes that marked his path in Polish politics in the 1970’s and 1980’s.

The narrative is built around flashbacks referring to the interview. We can see how a common electrician becomes a major union leader – founding Solidarność -, thus playing a major role in the downfall of the Communist regime. Walesa is not, however, as multifaceted as one would expect from a realistic portrayal. His character, if sometimes arrogant, is almost always shown in a heroic manner. Maybe it is due to a simple fact: Wajda and Walesa are actually good friends in real life. Could this have interfered with the conception of the film itself?

An intriguing aspect of this feature is the use of archive material. Wajda uses both real and fake archive images, perhaps to underline the historical rooting of his work. But why mix it up with fake “archive-like” images? If this is a tricky mechanism to legitimize the film as a historical document, its effect is more the opposite. The fake archive shots highlight the sense of fiction more than helping the film to pass as “based on a true story”. Another interesting resource adding to the spectacle of the film is the constant use of music. Be it the film’s original soundtrack or the punk-rock tracks of the 1980s, they definitely add punch to the sequences and help the audience get involved with the story.

Walesa, Man of Hope, walks a thin line in the genre of historical film. Wajda leads us to believe in an overly charismatic figure who is presented in a world of spectacle that does not leave much room for reflections about who Walesa really is, or was, since his dubious actions shown on screen seem justified later and are obliterated by his overwhelming charm. The title itself highlights the side taken by the filmmaker; but rather than a man of hope, Wajda constructed Walesa as a man of spectacle. 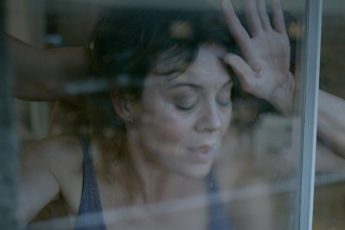