It's All So Quiet 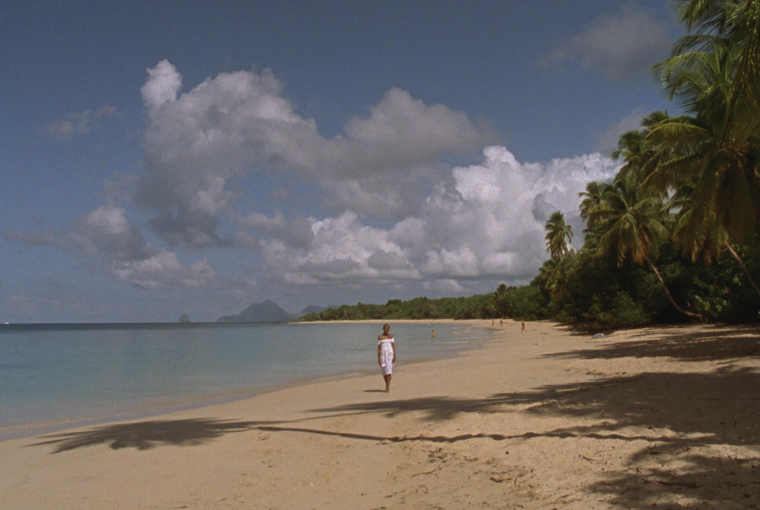 Paris-based Romanian director Diana Vidrascu describes her film Silence of the Sirens as a loose adaptation of Kafka’s eponymous short story. Lacking a conventional narrative, the film uses the text as a referential backdrop for a playful, and often provocative exercise in cinematic genres in which fact and fiction are effectively combined.

Sometimes a film can overwhelm just by virtue of its main characters. At the center of a Silence of the Sirens is French actress Céline Karter, who is compared to a siren. With her Martinique origins, shaved head, and high cheekbones, she has an almost other-worldly beauty to her. Although there is no Ulysses to hypnotize, the film’s introduction shows a professional hypnotist trying to put Céline into a state of stupor. We never know exactly whether what we see is part of her real life, or part of the script of the director. Céline seems to be working as a model (we see her posing as a bride for a fashion shoot); she feels guilty for not visiting her country of origin, Martinique, often enough, and we hear her expressing her need to escape – “I’m leaving soon,” she says to her granny, “and don’t know for how long”. Both Céline and the director travel to Martinique in order for Céline to come to terms with some of her emotions, visit the grave of the woman who presumably raised her, and contemplate her roots and cultural and sexual identity.

Diana Vidrascu stages Céline’s performance of Kafka’s text as an actress, which Céline translates into her mother tongue – French Creole – with the help of her family. We see her dressed in a beautiful white dress that shines against her dark skin, walking along a picturesque shore in the Caribbean. When Céline first recites her text, we see her move her lips but do not hear her voice. Then we are suddenly transferred into a “dead” room, a music rehearsal studio, where artist David Kidman explains the effects and hallucinations oppressing acoustics and silence can provoke. When we see Céline again, she finally manages to speak out her text. Is Céline a siren, or is she the very object of her own hypnotic silence? Recall that in Kafka’s story, the silence of the sirens is likely considered to be as effective as their song.

As we look at the clouds over the beach of her homeland, we seem to be waiting, along with the sirens, for something to come ashore. But Céline is already there. Her silence grows, it becomes stronger and stronger as the exquisite sound design of the film unravels. This is the silence of a woman who is struggling to find her place and understand her identity, and silence is indeed turning around to hypnotize her and affect her own existence.

Silence of the Sirens can be seen as an experimental portrait, in which biographical elements are fictionalized and fiction becomes biography. Its success very much relies on the strength of its sound design, the uniqueness of its protagonist and the supreme visual texture of a super 16mm copy. In that sense it is very representative of IFFR’s cinematographic preferences for the Tiger competition.

Kafka’s text (the saint-like aura of the writer aside, the text is a beautiful but certainly male gaze take on the Sirens’ charm), may be a somewhat implausible choice for a female director depicting issues of cultural and gender representations in such a tender way, but the metaphor of silence and the hypnotic song of the Sirens serve their cause. Also, the constant switching between what is real and what is staged in natural and artificial environments as well as performances, provide uncontestable hypnotizing capacities to the film. Silence of the Sirens certainly does not resemble anything you’ve seen before! 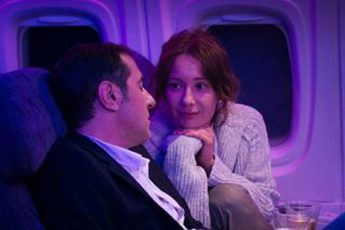 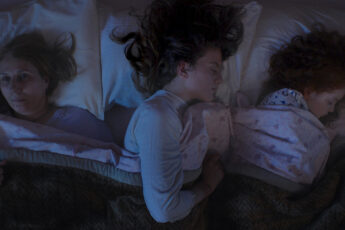