A Slovak’s Journey Into the Night 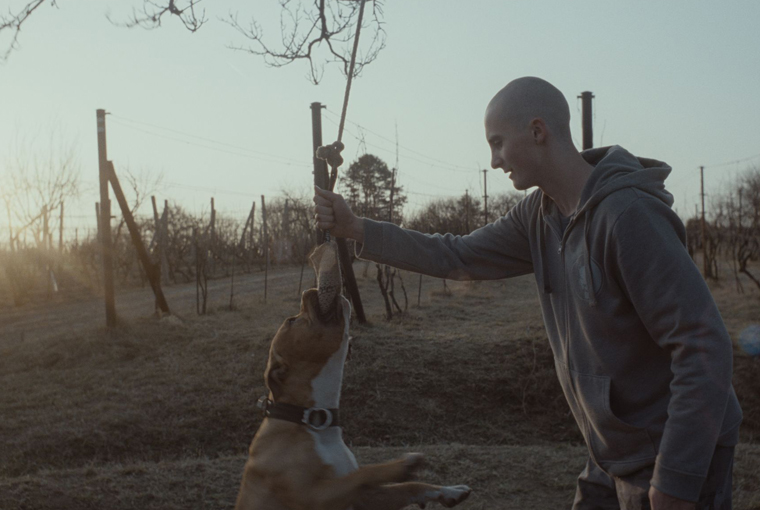 My Dog Killer has an unmistakable deadly urgency in regard to Slovakia’s problems with racism and nationalism. Its protagonist, Marek, is in part a stand-in for the country’s poorer population, stressed and marginalized by deficient education and governmental corruption, and turning for lack of other resources to extreme right-wing groups. According to filmmaker Mira Fornay, these problems are not new. But the film, completed last January, seems particularly timely: last month saw the victory of a Neo-Nazi candidate in a Banska Bystrica election, a sign of the tensions between the country’s ethnic groups (two to ten percent of Slovaks are of Roma origin, according to various estimates) and a strain of profound distrust toward European democracy.

But Marek is far from a cypher or archetype. If his alienation and violence are meant to stand in for the feelings of many of his countrymen, his family situation is particular. He and his father are desperately trying to keep the family vineyard, so they resolve to sell their apartment. This forces Marek to find his estranged mother, whom they have shunned ever since she left with a Roma man and had a child with him, to get her signature on the deed. This brings Marek, accompanied by his attack dog, into contact with his half-Gypsy half-brother, a little boy who idolizes him as only a friendless child can. Tormented by the shame of this unwanted kin, and still viciously insulted by other teenagers for his mother’s “misdeed,” Marek impulsively makes a nonsensical, catastrophic decision.

My Dog Killer is therefore as much the story of a family as a microcosm of a nation, and Fornay tries to show how much the two are intertwined. In Marek’s house a TV reports on rallies for the anniversary of Jozef Tiso, the head of the Nazi puppet state hanged for treason in 1947. When Marek goes to visit his rich uncle, a brief digression takes us to a white-haired woman dancing to old folk tunes. The past hangs over Marek just as heavily as family dysfunction and social ostracism.

Fornay’s casting choice underlines Marek’s dangerous vulnerability. A grim-faced teenager whose gauntness and shaved head seem to age him, Marek’s youthful rage and hurt pool in his large eyes, which form a focal point for the long single-take scenes. The nonprofessional actor Adam Mihal (in real life a cheerful-looking sports student, as we met him at the Filmfestival Cottbus) is rarely offscreen. A few of the film’s quietest moments with him are also its most intense; as when he waits for his mother outside a supermarket salon where she works. Marek himself is perfectly still, staring into space, the pivot that swings the film into a violent paroxysm.

My Dog Killer is an almost literal journey into darkness: as Marek passes the point of no return, night falls, and the lack of artificial lighting means that the most heinous acts take place in an oneiric gloom. If there is any leaven, it’s the glimpse of what might have been the relationship between the two half-brothers had circumstances been different. The scene in which the little boy surreptitiously follows Marek to return his bike helmet is both tense and charming. But in the poisonous climate of unexpressed hatreds and wounds, the most likely end is tragedy. 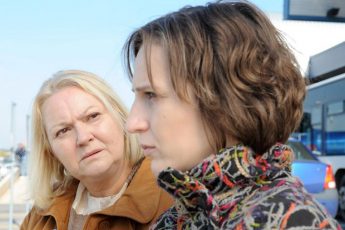