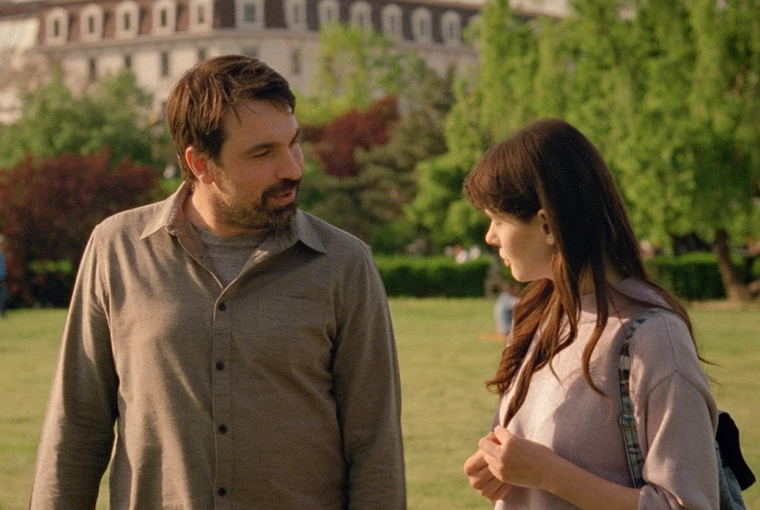 A tortured artist, a self-deprecating teacher and a struggling writer gather round a cozy table in a beer garden in Bucharest on a cool summer evening. The outside patio is filled with flora, delicately hung fairy lights and wooden paneled tables. It’s a perfectly idealized setting, unassuming and unabashed. The viewer is immediately thrown into a pseudo-intellectual discussion between the three men, who discuss – albeit in a very diluted manner – the distinguished philosophies that overlap both the arts and sciences. The dialog overtly externalizes the director’s thought process while filmmaking: why do we make movies? Who do we make them for exactly? It is a lazy self-referential style that mimics the more romanticized and arguably shallow films of Woody Allen such as Midnight in Paris, To Rome With Love and Magic in the Moonlight. A world away from the dreary social realist staples of contemporary Romanian cinema, Story of A Summer Lover, with its bright and colorful palette, seems to idealize Allen’s sensibilities for nostalgia and unfortunately chauvinism. It also borrows from the American director’s signature style of font during the credits sequence, a voiceover narration that reads like the prose of a novel and even delivers the scratchy vinyl audio of the 1920s antiquated soundtrack.

This homage to Woody Allen is quickly soured by the main character’s perverted relationship with women. He abuses his power as a figure of authority within the higher educational system to dupe unsuspecting and young women; ex-colleagues and co-workers; and older professionals into having casual sex with him. Petru’s absence of charm makes these scenes progressively more painful to spectate, as the screen time continues to expose his unapologetic, misanthropic tropes that most certainly blossom into a full-blown misogynist on screen. Negoescu’s feature offers the audience a limited, biased representation of gender, that proves to be so toxic that it can only become comic in its divisiveness. The only saving grace of the film’s ideology are that these male characters are so disenfranchised from heteronormative ideas of love and relationships that their views become humorous in their acute prejudice regarding social norms. However, audiences are at risk of perpetuating this kind of thought process, as a result of the film’s charmingly naïve and dangerously ignorant stereotyping.

The first attack occurs when Petru (Alexandru Papadopol) is persistently referred to in a female context, in an attempt to – what the director can only imagine is the ultimate betrayal of honor – emasculate the protagonist. Negoescu’s film uses his already established self-indulgent quips and humor, that more often than not, lead to the humiliation of the hero rather than offer any other narrative progression. Awaiting the wry humor and humiliation of our story’s hero, I can only recall fundamentally toxic feedback that intends to belittle and ridicule the character in question. During his prostate exam, Petru’s GP assures the procedure is much less intrusive than his patient would suggest and even goes as far to recommend a pap smear. When he encounters one of his students is pregnant with his child, she mockingly infers he has morning sickness when he attempts to gather himself in the bathroom. Even Petru’s closest intellectual acquaintance Silviu (Radu Romaniuc) exploits his best friend’s impotence in favor of a bargaining tool for the readers of his new book.

Petru is a neurotic hypochondriac who is lacking in any sense of empathy precisely because of his outmoded and condescending address towards the female community. He literally has a conversation with one of his suitors (read: students) to discuss the pros and cons of ice cream and butterflies. It is a scene that highlights his growing desperation with the younger generation that he finds so attractive and proves his reluctance to progress with the times (both sexually and intellectually). He is a pathetic embarrassment to his peers, indecisive even when ordering between a coffee or a beer at a cafe. Petru is lucky that his new girlfriend (Nicoleta Lefter) who falls pregnant with his child is both financially and emotionally independent, ensuring that the birth would not be affected by his opinion, and she takes it upon herself to get an abortion. Not only is this fortuitous for Petru, it also means he is not held accountable for his actions either and is therefore never going to learn from his mistakes. In the majority of scenes he shares with another actress, Petru dominates every conversation with an air of misplaced hubris. That is to say, his character is only a relative success in the sense that he is a complete and utter failure as a modern man.

Negoescu’s feature is an insidious crowd-pleaser. Its tone is slight, comic and borderline offensive. It is easy to get carried away with the awkward moments of situational comedy, but the unbalanced representation of gender is no longer something cinema should be laughing at. Story of a Summer Lover is a prime example of the problem rather than the solution to the battle of the sexes on screen. It needs a deeper investigation or none at all in order to offer any artistic integrity or cinematic delight in regard to gender roles. In this instance, it seems humiliation is the aim of the game, but Petru is not the only one who is impotent. Much like the eponymous hero, Negoescu’s film lacks any real communication and confrontation between its subject matter and audience. 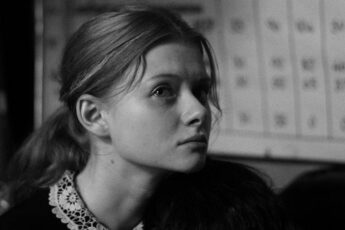 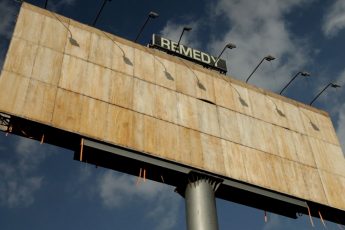