The Stranger Within You 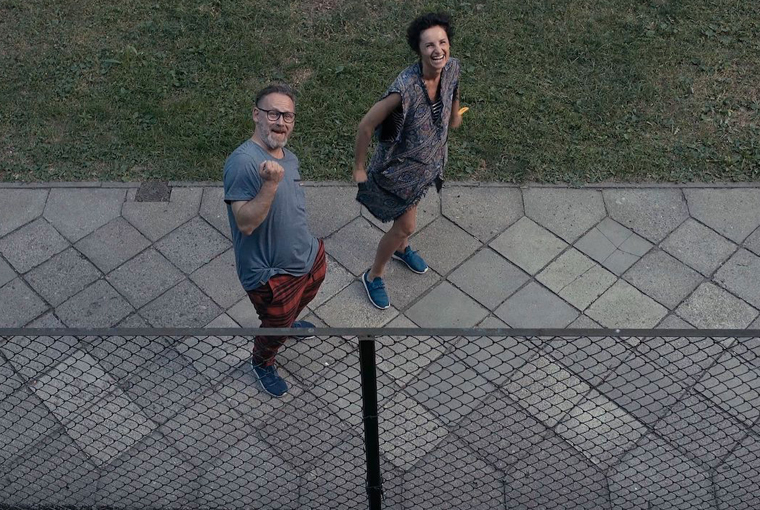 If you happen to have a balcony, chances are it became your center of gravitation at some point during the pandemic. Paweł Łoziński’s latest film, which was entirely shot from Łoziński’s balcony and premiered in the middle of the Covid crisis in September 2021, may thus come at the perfect time to reflect on our confinement in recent months and years. Both playful and oblivious to the topic of the pandemic (it was filmed before it began), it does so without annoying us with thoughts and facts that we’re sick of as it is. The Balcony Movie consists entirely of conversations that Łoziński strikes up with pedestrians passing by his house and the occasional image – uncommented – that captures his attention. This simple premise makes for a surprisingly entertaining sitting with genuinely touching moments. As is often the case in documentary, these originate with the subjects themselves rather than with the filmmaker’s directorial skills, which do reveal weaknesses, above all Łoziński’s manipulative missteps. Regardless, the final product is one that both elicits our sympathy and makes us think about the aesthetics and ethics of filmmaking.

The Balcony Movie is structured so as to follow the chronology of Łoziński’s filmmaking process. Though we have little information on the basis of which to judge when an image was actually taken, Łoziński sets off with shots of him mounting his camera, making some observational shots, and starting to begin conversations with the passersby. Some of them are known to him – such as his wife, who lovingly blows kisses to him despite the occasional irritation at his constant filming. Sometimes, the passersby elude conversation or break it off with a curt response before it even gets started. (At times, even those short exchanges are disturbingly revealing, like when an old woman confides that she has nothing to say about life because all she thinks about is how she can successfully end it.)

Most of the conversations that ended up in the final film, however, are intimate – not only in the sense that they include private information like people’s (first) names, occupations, or relationship status. The true driver of intimacy in Łoziński’s film are the attempts of the passersby to answer his question what life is about, and what they are up to in their own lives. There is a man who confides that life has not been easy since his partner of 40-plus years passed away, and a woman who – on the contrary – reveals that she has finally found happiness since her husband is gone. Or there is Robert, an ex-inmate who comes to the fence under Łoziński’s balcony repeatedly to chat. On most days, he will stop by to share how things are going, and get angry at how difficult it is to make ends meet. But there is an especially touching scene in which he tells Łoziński how much he envies him – for being loved, for having a family, for having a wife, for having a house, for having a dog, for having stability in his life.

At the beginning, one is surprised at the insights that passersby are able to share. But soon one understands that firstly Łoziński must have had hundreds of such conversations, often with the same people, thus being able to pick those that were not banal. (An exception are children, with whom he only has meaningless conversations and who thus rarely appear.) More importantly, we realize that the set-up is one that many of the passersby notice and consciously return to. Despite starting conversations matter-of-factly with a simple “Hi, do you have a second?” and “I am making a film about people passing by” and not saying a great deal himself, people accept the set-up by Łoziński as one which allows them to open up about their lives and their views on it. Some clearly come well-prepared, while others admit as much.

That Łoziński is able to establish such trust with virtual strangers is a great achievement and certainly what made this film possible in the first place. That he misuses it at certain times is unfortunate, if not disgruntling. There are people who are clearly uncomfortable sharing the details that Łoziński is trying to elicit from them. Some of them are under great stress or suffer from psychological issues, and virtually all will have had little experience with cameras and thus no settled opinion on what they are comfortable sharing, and what they do not want to share when speaking into a camera.

That a filmmaker uses this naivety for the benefit of his own product should at least be problematized, though the film thereby certainly manages to get the viewer to think about the limits of artistic freedom. (This is an issue that has haunted documentary filmmaking since Jean Rouch and Edgar Morin’s 1961 Chronicle of a Summer at the very least.) This, as well as the refreshing if relative contingency of the way that the road curb brings Łoziński into touch with people – relative, for again the set-up is known to many of his subjects, and only available to those who happen to be crossing his not-exactly-precarious-seeming neighborhood – make the film a worthy watch. While a film is unlikely to inspire you to be bound to your balcony again, it does have a “see the world with new eyes” effect. A lot can be done with a camera, loads of spare time, and a balcony in a calm neighborhood. To be fair, one also needs a good idea and a great deal of resolution. By bringing in the latter, Łoziński certainly deserves the accolades that his film has received. 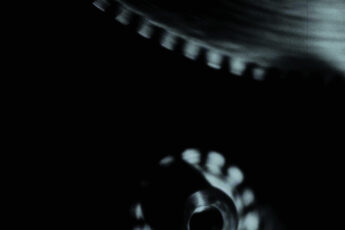 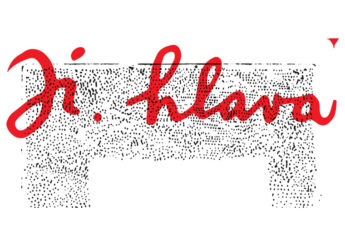