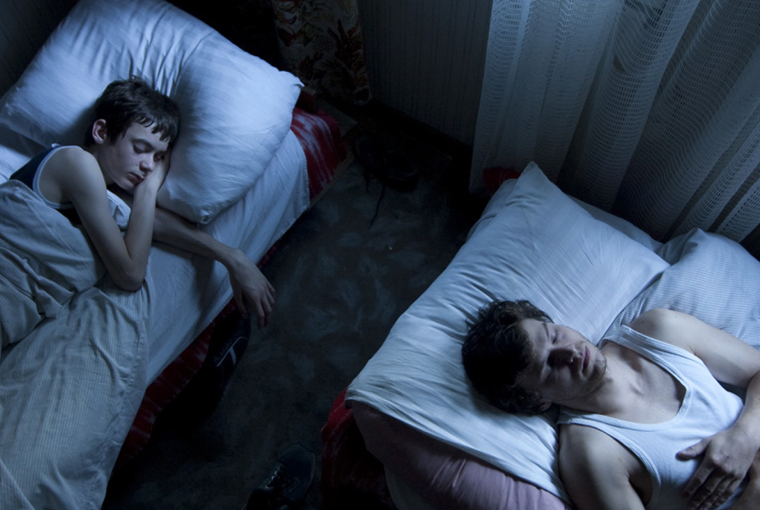 Paweł Sala’s Mother Teresa of Cats is based on a true story, a crime that happened in Poland in the nineties, when two brothers killed their mother and hid her in their closet for three days before the police found the dead body and arrested them.

The film begins with the police arriving at the boy’s home, a large, slightly run-down house in the woods, overrun by mangy cats. From then on, it traces in reverse chronology the events leading up to the murder. This unconventional style could have been used as a clever means of exposing the plot, for example in order to underline the uneasiness the viewer might feel in reviewing such a violent story. But, watching Mother Teresa of Cats, one is more compelled to experience an uneasiness because of the numerous other story-lines introduced to the film (which might after all, also reflect a difficulty in dealing with the actual story). Thus we encounter the boy’s father, a soldier with a PTSD, the mother, who seems to have more love for her cats than for her sons, and a distant cousin, also living with the family, who is mentally listening to music throughout the film. On rare occasions, we also meet the two boys, especially the older brother Arthur, who thinks he has supernatural powers.

The more extraordinary events become and the more odd the characters become, the less clarity seems to come out of the film. But who expects clarity, in a film about a matricide? In the end, these narrative ornaments seem like superfluous attempts at the explanation of a story which cannot be justified, and only prevent the viewer from experiencing the narrative in its naked reality. 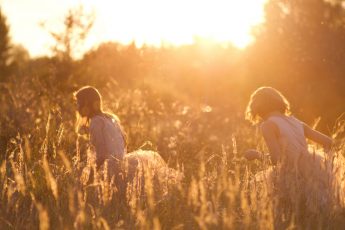