The Silence of the Waters 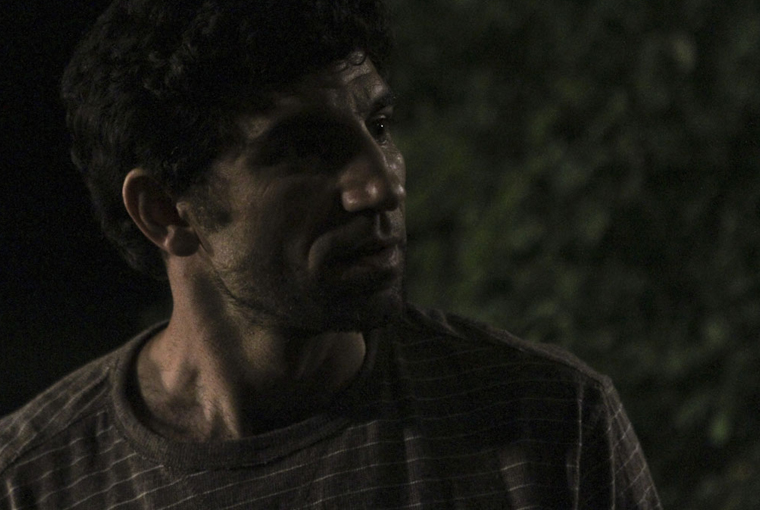 The Danube is an ever-stretching river that runs from Germany through four Central and Eastern European capitals, passing the Danube Delta in Romania and the Ukraine and finally flowing into the Black Sea. One of the first scenes in this film shows this wide, calm-seeming river flowing between sombre khaki peaks. But soon we learn that this river is more dangerous than we could have ever imagined, it also serves as the main route to escape the harsh communist regime in Romania under Ceaușescu. It is a place where Romanians are shot and subsequently drown.

Gregor and Vali are two young Romanian men who want to escape to Germany. They come up with a plan to escape by way of the Danube. Although escape in this manner seems impossible: the river is surrounded by soldiers and filled with whirlpools and nets, which will tangle unwary people attempting escape. Vali works in the post office and is therefore allowed to go to the border area, Gregor can get them through Yugoslavia (Serbia and Montenegro). They agree it is to be just the two of them who escape. However, at the last minute one of the men breaks his word and brings his pregnant wife with him.

One cannot help but worry for the character’s fate, we feel an empathy with them. Despite the fact that many films try to create this kind of tension, often we don’t feel it: the modern viewer is perhaps overdosed on the various techniques which are used to try and reach this state- swelling music, heavy breathing, flashes of light. But here they are effective in their understatement, like the use of shade, shadow and natural light, the wary glances of men who are gambling with their lives. The tension is almost palpable throughout: at the border control, in the border area, and finally at the climatic part of the film which takes place in the river.

This film appeared as part of the shorts category at the 2011 Berlinale festival. It was one of the longest short films, at 31 minutes in total. The last scene of the film is very powerful, a decision is made, perhaps a life is saved. Although left to reflect, the final scene does not leave the watcher waiting for a more final conclusion.