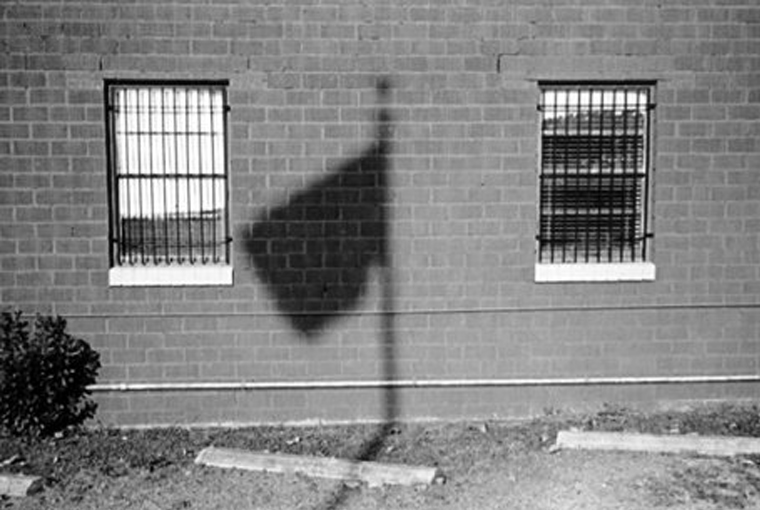 In a corner of the halls of the MAC/VAL in Ivry, is a small room with eye-level animal videos on flat-screen televisions embedded in the walls. A mackerel lazily swims around, several farm animals seem almost motionless. The title is Visages du Langage, although it is difficult to say that animals have “faces” and human language isn’t heard. This is Sanja Iveković’s project as an artist-in-residence at MAC/VAL since October 2012, and these animals – domestic animals, animals we eat, animals that serve us, as Iveković specifies – populate the walls to make us think about… women.

The guiding idea of the installation is that all of the videos showcase animals that are used in (oft-derogatory) French words for women. Iveković states that her goal is to address “violence against women, but also how we deal with language, and how language creates reality”1.

France, where hate speech is juridically considered more violent than in Anglo-saxon countries2 and “cultural politics” is not considered an erroneous porte-manteau, seems a welcoming environment for this observation on the concrete and political power of language. By the menagerie visible on the walls of the MAC/VAL, it is also obviously a country that does not lack terms comparing women to animals. Yet for Iveković, the need to address linguistic conventions and other social norms comes from farther East.

Hailing from Zagreb, where she began creating art during the early 1970s Croatian Spring, Iveković credits the Communist regime of the former Yugoslavia for acknowledging the ideological power of every-day conventions.

“One of the advantages to life in socialism is that from very early on, you learn that nothing is free from ideology, and that the distinction between Aesthetics and politics is completely erroneous,” Iveković explains3. “That is why I also asked myself how not to be a passive object of this ideological system, but how to act meaningfully, how to act and react in a system, what is my relationship to power, domination, exploitation, ideology in general.”

Sensitized to the power of discourse by the Communist regime, Iveković focused her early artistic career on revealing its own ideological discrepancies. “Communism didn’t deal with equal rights…[it] was just a thin layer covering the very stable patriarchy, that had been in place, [and] remained in place at that time, and continues today”4. Along with other artists during the Croatian Spring, she used graphics – notably photography, video, and photo-montages, to question hidden oppressions existing before Croatian independence.

If the underlying patriarchy of Communist life was hidden by a discourse of equal rights, her current work, like Visages du Langage, examines the patriarchy that is hidden by the conventions of speech and media in pointedly international ways. In Instructions no. 1, recently exhibited as part of the Centre Pompidou’s exhibit Elles, Iveković’s film is of her own face, covered with drawn instructions for plastic surgery. This transparently political take on the self-portrait speaks to oppressive media norms that transcend national borders and has been exhibited in England, France and the United States. Her art and workshops addressing domestic violence have been exhibited and conducted in Zagreb, Bangkok, Kosovo, Genova, Belgrade, Utrecht, Istanbul, Luxembourg and Poland.

Iveković’s current work at the MAC/VAL is also explicitly international. During an on-site performance in October, she made clear that although she did identify her art as “feminist”, she did not consider it “Croatian” – questioning attempts made to conceptualize a “national body of art”. Regarding her installation Sweet Violence, she explains that “at least in the Western world” animal terms are used to refer to women in many languages and cultures, underlying the universal pertinence of her subject.

That said, she does remark upon one cultural singularity with her current country of residence: French is the only language with a term comparing women to mackerel.