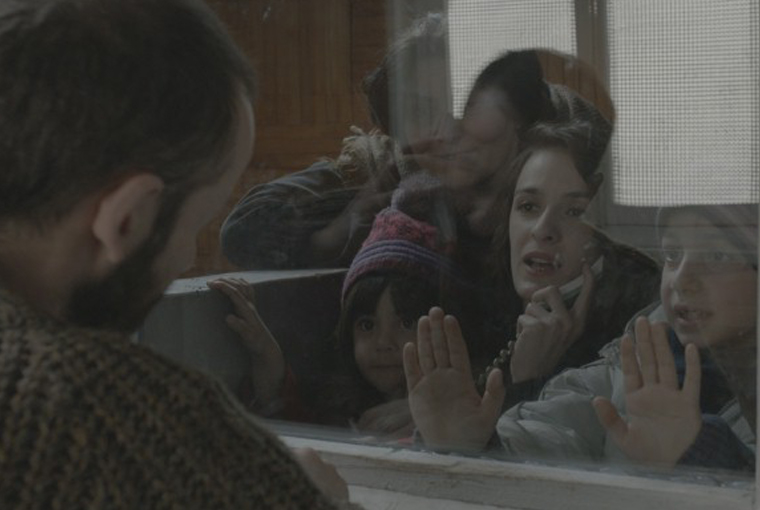 In Tinatin Kajrishvili’s Brides, a Georgian-French co-production, a young mother must cope with the challenges of everyday life while her husband sits off a ten-year-sentence for an unspecified crime. Nutsa has two children and a job, but more often than not we find her daydreaming about her jailed husband Goga or Bachana, a young customer who shows up at her place one night after a flirtatious exchange at work. When the visiting rights of married couples change, Nutsa and Goga marry formally and are soon allowed to spend a night together in prison, a chance which removes all of her qualifications (visiting conditions, Bachana’s moves, Goga’s occasional coldness).

Long and hectic pans around the claustrophobic institution contrast with stagnant sequences in which melodramatic music squashes subtleties. Whenever we are outside of the prison with no neurotic crowds suggesting drama, Kajrishvili falls back on exaggerated set design and suggestive music to paint the inner life of her protagonist. Smothered by hyperbolic stylization and fellow characters, Nutsa, erratic and proud, is seldom understood by the viewer; there are no scenes where we learn something about her person without the narrative progressing in parallel. A minute-long observational shot of a minibus station is a rare opportunity to forget the film’s tireless gait (and its unfortunate acting).

Like Levan Koguashvili’s Blind Dates, also at the Berlinale in 2014, Brides suffers from directorial weakness. Propositional worries aside (see below), Georgian directors seem to lack the craft to sustain a cinematic movement. As long as the Georgian state allocates money to the national film fund without reforming state schools, more forgettable, blend festival flicks are to be expected in the years to come. Perhaps, acknowledgement is what the state is after (cf. irrational popularity of film subsidizing among American politicians) – in Europe, readily provided by overrated festivals and pre-written (i.e. consistently positive) reviews from Cineuropa.org, where Brides is said to be “an impressive update of Greek tragedy”. Can we blame politicians for taking institutional backing for films as a sign of their quality? I guess not.

In Brides, the real victims of the “repressive judicial system in Georgia” (Berlinale catalog entry) are housewives whose private lives are circumscribed by the over-regulated prisons that house their partners. Calling the Georgian legal system “repressive” is a classical PR-move, then, since the extent of Georgian prison abuse is not even remotely hinted at. Where Goga laments bans on chewing gum and not being able to go out when it rains, the government of former president Mikheil Saakashvili was in fact partly brought down due to an extensive, graphic torture scandal in 2012 which revealed systematic abuse of inmates in a prison in the country’s capital. New Georgian films aren’t only poorly made (a notable exception is In Bloom), they are also unable (or unwilling) to elaborate on the problems they address. Teachers (Blind Dates), good-for-nothings (Blind Dates, A Fold in My Blanket) and seamstresses (Brides) live decent lives which are first and foremost complicated by first-world problems like love and meaninglessness, not poverty or abuse. For a country scarred by recent civil wars, economic collapse and drug epidemics, New Georgian cinema almost looks snobbish. As long as the festival tag lines work, that may stay that way. 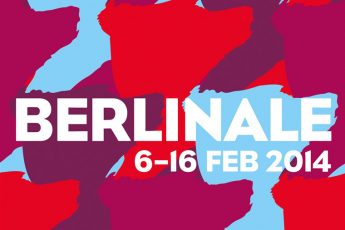