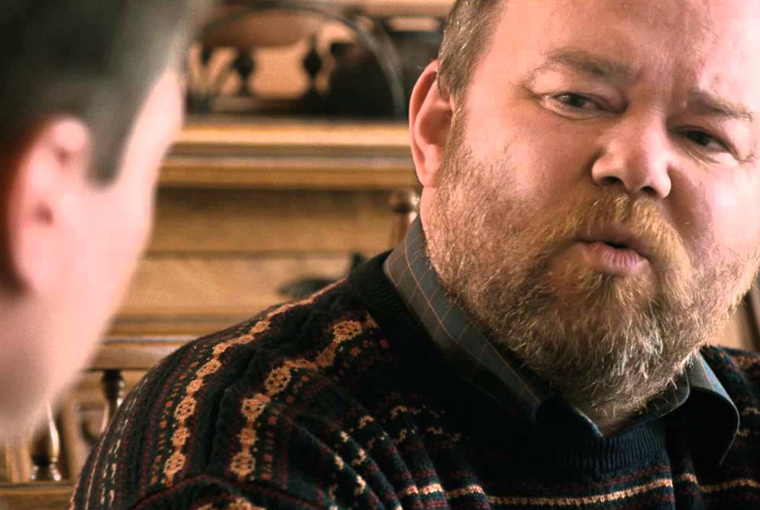 Why Me?” Many Eastern European viewers will be familiar with this fundamental question Cristian Panduru, the protagonist of Tudor Giurgiu’s latest feature, asks his superior late into the film. Reminiscent of recent cases of selective justice in the region (e.g. David Rath in Czech Republic or Mikhail Khodorkovsky in Russia), Giurgiu’s large-scale political thriller offers a largely convincing account of an illegitimate system fighting its in-house enemies. Unable (or unwilling) to break genre conventions, Why Me? nevertheless manages to keep the audience invested in spite of its steep running time of 130 minutes.

A young state prosecutor waiting for his breakthrough, Panduru is assigned a significant but complex case against his colleague Bogdan Leca who is accused of various misconducts related to his criminal investigations. While Panduru tries all intra- and extra-institutional channels to convict Leca, he is unable to produce anything beyond vague leads. Strict deadlines and an uncooperative suspect (Leca uses his experience as prosecutor to meddle with the investigation) first seem to be at the core of the problem. But when Panduru ultimately concedes his failure and drops charges due to insufficient and conflicting evidence, his bosses react furiously. Panduru is put on leave and disavowed in spite of abiding by the law. It turns out Leca is not wanted for breaking moral or legal rules, but systematic ones: his investigations had unveiled illegal activities masterminded by state agencies. The findings cost the conspiring state officials millions and probably much of their reputation. That is why Leca is removed from office before Panduru even makes his call, and why Panduru’s superiors react allergically to his decision to drop charges: the goal behind framing Leca is not to restore justice, but to remove him from a position where he can challenge the ruling authorities – that Leca will be convicted is a given. Though Leca himself is apparently not an “angel”, he and truth-seeking Panduru end up in the same place: in the cross-fire of a cynical, institutionalized oligarchy stretching from the secret services all the way to the Ministry of Justice. Thus the answer to Panduru’s title-lending question.

Giurgiu grants Panduru (Emilian Oprea) a good deal of screening time to evolve both on and off duty, doing his best to construct a hero with a human side. While he succeeds for the most part, Giurgiu’s Janus-faced protagonist at times feels artificially divided between his principled and impulsive sides. An affair with an attractive law student is oddly out of touch with Panduru’s otherwise idealist behavior – even if Giurgiu appears to be suggesting that Panduru is not a cut-out hero (his overarching paranoia is another flaw), it is curious that his self-perception should not be tested by infidelity. Sadly, such narrative impurities prevent a full identification with Panduru’s character, whose story is inspired by the career of real-life prosecutor Cristian Panait (1973-2002).

Still, Oprea is overall solid in a taxing role which strains moments of excessive drama. Giurgiu once again proves that he is a persuasive craftsman, with Why Me? accommodating both mainstream demands (e.g. lucid conflicts, sex scenes, a fast-paced structure) and serious questions about moral corruption, if clearly favoring the former. If many of the dilemmas Panduru faces are posed in a worn-out and over-explicit way (routine vs. adventure, principles vs. career, trusting people vs. becoming vulnerable etc.), it is clear that Giurgiu aims for a wide audience. Why Me? offers viewers a bleak picture of a corrupted country without losing faith in the power of individuals or that of entertainment cinema. Surely, that likeable agenda excuses occasional naivety.