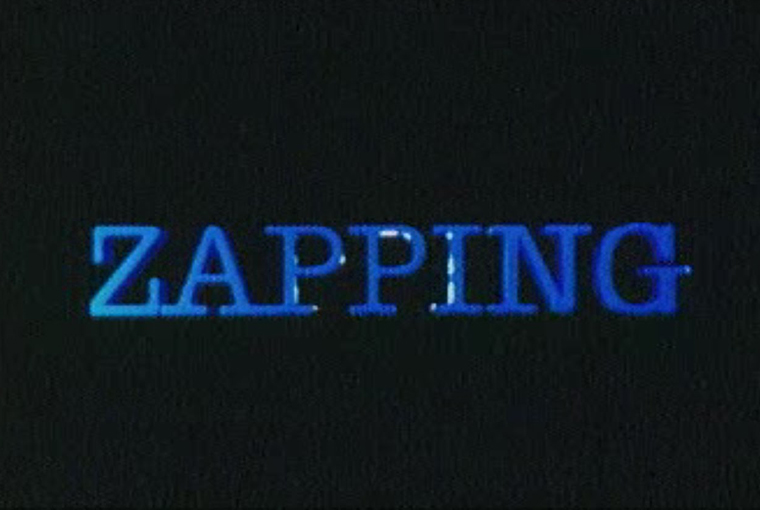 For those who are familiar with Cristian Mungiu’s latest films 4 Months,3 Weeks, 2 Days and Beyond the Hills, watching one of his earlier short films might come as a surprise. Compared to the former, Mungiu’s shorts are humorous collections about post-communist Romania. As in many other movies, Mungiu’s portrait of that epoque appears chaotic, absurd and at times delirious. In contrast to the naturalistic minimalism of his latter films, these films are colorful, elliptic and highly symbolic. Nevertheless, Mungiu is one of the few filmmakers whose work incorporates elements from the symbolism typical for the films of the 1990’s. Most Romanian directors either chose to stick to symbolism (as for example Pintilie, or Daneliuc) or plunged into hyper realism straight away (like Puiu or Porumboiu).

One recurring symbolic element running through Mungiu’s set of five short films is Television. When we met Cristian Mungiu at the Thessaloniki International Film Festival, the director said that his focus on television “was not a conscious decision, it had something to do with the reality that we had in Romania in the first 10 years after the fall of communism.” Television in Romania symbolized for the people the hopes and aspirations of whatever they were deprived of during Ceausescu’s time. Romanian communism offered two hours of daily TV-program in one channel, mostly showing propagandistic pictures about the dictator’s everyday life. Not surprisingly, the people that were so used to listening to lies all of their lives now thought that television brought the truth into their homes. “All of a sudden people discovered the remote control which was the most powerful tool giving them access to many new things”, Mungiu told us.

Of course this naive use of television is as dangerous and illusionary as before and Mungiu’s films mostly try to raise awareness about these issues. Thus in all of his short films, but especially in The Hand of Paulista (1998) and Zapping (2000) Mungiu is commenting on how virtual reality influences people’s personal and social reality. In a key scene in The hand of Paulista, the four characters of the short film are so overtaken by Spanish speaking telenovelas (which were very popular in Romania at the time) that they end up talking in a nonsensical mixture of Spanish and Romanian among themselves. Mungiu drives this blurring of tele-reality even further in Zapping. This story presents a society where each individual zapper has his own television slave. These slaves work under Kafkaesque conditions to please the scopic demands of their viewers. As one slave complains to his zapper about him zapping to other, mostly american TV-shows, a television work inspector appears to punish the slave. As in The Hand of Paulista, this film is not only blurring reality and fiction, but it also documents the Romanians’ disappearing interest for their own reality. Both the characters in The Hand of Paulista and Zapping are overtaken by low quality western TV-shows. This is what they look at and what they seem to look for.

In his other short film Nothing by Chance, Mungiu also comments on the fine line between reality and television. The film implies that television has such a strong impact on people that it can come alive even when it is not plugged into an electricity source. In this film, two thieves toss a sunflower to choose who will go in the city and rob a house. When one of them enters a random house, he runs into the owner who in turn claims to have been waiting for him to fix his television. No matter how much the robber tries to makes sense of it or escape it, his reality is in fact a surrealist series of scenes and dialogues that make no sense. In this film Mungiu’s television symbolism reaches the point of personification. It is no longer clear who is real and who is virtual.

The other two short films Mariana (1997) and The firemen’s Choir (2000) also revolve around the media, but here it’s less evident and direct. In the first, we follow the parallel stories of a family of people focusing mostly on the young daughter’s decision to leave Romania and search for a better life in the West. The stories are only connected to each other through various media like an English learning show on television and a psychological support broadcast on the radio. The other film The Firemen’s Choir, revolves around the funeral of an “important” man. Surrealistic scenes, incomprehensible conversations, a firemen’s choir honoring the deceased man with foolish songs, a priest flirting with a mute young girl and a journalist trying to report on the funeral for television while really making connections in order to promote his career as a writer.

All of these films are comments on Romania’s struggle to get away from ideology. They show how people refused to accept reality. Television, disguised as freedom of choice, came in handy to stay deadlocked in front of real social change. Mungiu’s chose a symbolic and humorous way of confronting people with these post communist wows. “I was trying to shake people a little bit because a lot of the ideas that we had in Romania at the time came from that virtual reality.” As people refused to be shaken, Mungiu decided to use a more drastic method. These are the films we know. 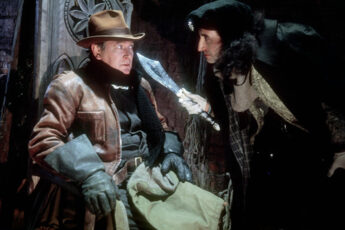 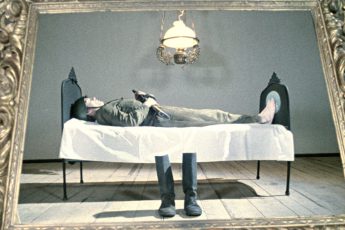