The Limits of Fiction in the First Romanian Feature Film 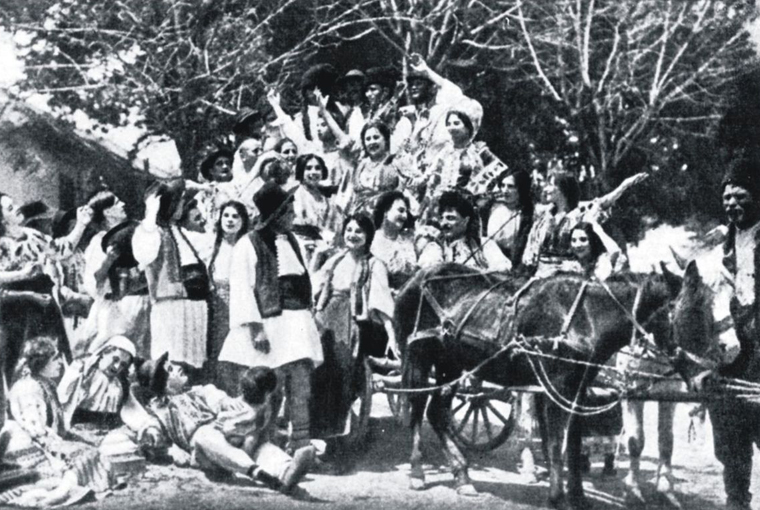 One of the saddest chapters of film history is the lack of preservation of films from the silent period. In a country like Romania, that has only been building a real film culture in the past ten years – that is, one century late – very few films from the origins of cinema have survived. The film usually considered the first Romanian feature, with 82 minutes, is Romanian Independence (1912) by Grigore Brezeanu and Aristide Demetriade who also plays the main role as King Carol I.

According to Dominique Nasta (2001), Romanian Independence is one of the few Romanian films from before the 1920’s that has survived, being the precursor of films with historical subjects in the country. It portrays the Romanian war of Independence from the Ottoman Empire, an event that took place between 1877 and 1878 (independence came, though 35 years later). The film is based both on historical narratives and on literary reports of the event.
It uses the limited technological resources of its time in order to stage the fightings that lead to the sovereignty of Romania. The reconstruction of the war sites is predominantly depicted with long shots and master shots so that the entire battle field is visible. If one did not know that cinema did not exist at the time of the historical event, one could easily mistake the film for a documentary.

Despite the presence of the characters of King Carol I and his entourage, the audience doesn’t have a protagonist to empathize with. Battles and diplomatic affairs seem more important than the subjective point of view of the main characters whose lives are just faintly dramatized. The film finishes with documentary images showing the celebration of the 35 years of the Independence. These images also use master shots and long shots, so that the audience doesn’t really know whether the events shown are staged or not. The line between fiction and non-fiction is blurred in this film.

The first Romanian feature film raises questions that are still valid for some contemporary works. Although inadvertently, it plays with the limits of fiction, using documentary material in a way that could easily be mistaken for its fictional counterparts. The use of the same kind of shots, despite being more a technical matter than an aesthetic choice, helps to place the war of Independence and its ulterior celebration on the same level.

Romanian Independence is an interesting experience for the contemporary spectator, not only for its historical interest, but for its use of the duality fiction/non-fiction in the early days of feature film. 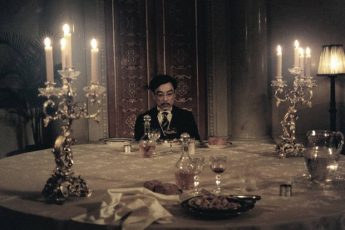