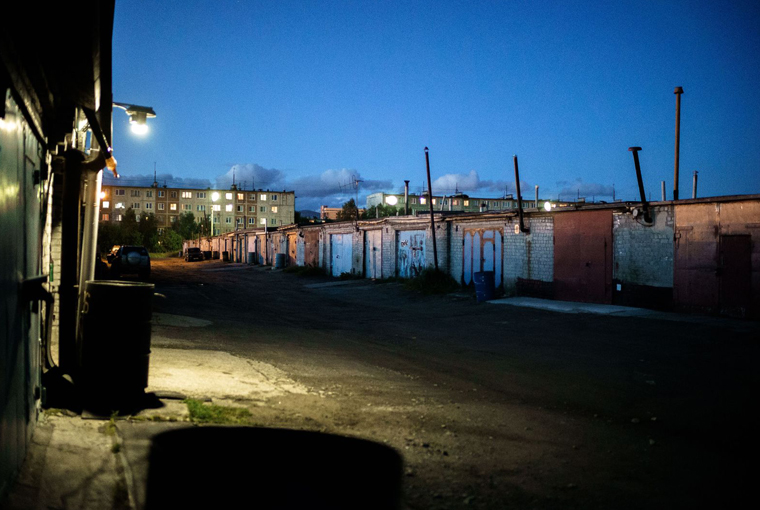 In this month’s issue of EEFB, you will find a review of Garage People, a look at the fascinating world of garages populating the outskirts of Russian towns. Behind rusty and seamless doors, documentary filmmaker Natalija Yefimkina finds creative and often ambitious outlets for people’s personal tastes. Notably, an old man presents his grandson with excavations whose expanse is testimony to many years of hard work. Others use the garages for crafting, vending or simply hanging out, often in a carefully decorated environment. It is tempting to relate the film’s premise of exploring atomistic microcosms that are rife with pleasant surprise, to current developments resulting from self-isolation orders. But given that the current cultural climate is one of coercing strangers into the consumption and production of compulsive acts of self-portrayal, the analogy quickly breaks down. In times of maximum isolation, cultural agents are now making concerted efforts to carve out a place of their own in the web agora. This surge of collective vanity contrasts starkly with the act of withdrawing into a garage to literally mind your own business, which is thus not a good fit for understanding our current times.

What Garage People does help shed light on, though, is the permanence with which documentary cinema has been producing hidden gems in a climate of aesthetic conformism. If Garage People is meant to expose how, in a country where the public sphere is increasingly perceived as oppressive, people find pockets of freedom (as Hobbes would have it) to seek fulfillment, many documentarians who manage to produce meaningful work today are similarly forced to work on the fringes of our cinematic industry in order to realize their aesthetic visions. (In our interview with Yefimkina, which we are also publishing in this month’s issue, she comments on the irony of receiving accolades for being selected to the Berlinale after having to sacrifice her basic means of subsistence for doing so.) It is important to note that in either case, the creativity concentrated in pockets of freedom does not legitimize the monolithic and marginalizing nature of institutional power (whereby we could somehow use the creativity of the ostracized to legitimize our ostracizing move because that move was presumably necessary to help them produce their works). On the contrary, what is achieved by the “garage people” Yefimkina illustrates, as well as by filmmakers like Yefimkina herself, only reminds us of our own inability to produce meaning in any way but through formulaic recognition and exclusion.

Our review of Garage People and the accompanying interview are part of our Berlinale coverage, which also newly features a review of Radu Jude’s recent archive-based Uppercase Print, and of Iryna Tsilyk’s The Earth Is Blue as an Orange, which explores everyday life and the role of storytelling in a recovering war zone. (You can find our complete coverage of the 2020 Berlinale here.) Our March issue equally features a revisit of Sergei Paradjanov’s Kiev Frescoes, an unfinished project originally intended as a feature length film, and a brief reflection on the improvisational power of Anna Eborn’s Transnistra. 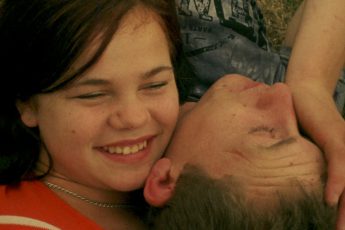