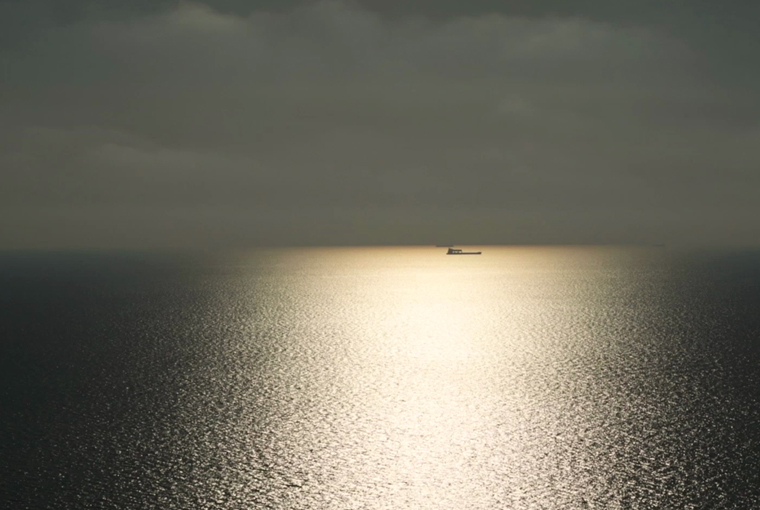 In Jasmila Žbanić’s Grbavica: The Land of My Dreams, Esma, a single mother who fell victim to wartime sexual violence, is confronted with two different ways of dealing with the past, each represented through a debt-relationship. The confrontation is provoked by Esma’s daughter Sara, a stroppy teenager, who needs 200 euros for a school excursion to visit the graves of Bosnian war heroes. Sara grew up believing that her father was a “šehid”, a victim of Bosnian Muslim origin who died in the war, which would entitle her daughter to a fee reduction. Esma’s dilemma consists in paying the full price for the trip, a costly amount for a woman working in a shoe-factory and certainly an absurd price for a visit to the cemetery, while keeping Sara from finding out that she is a “bastard Chetnik”.

The 200 euros and the excursion to the war cemetery are as symbolic as they are real. Ultimately, they represent the destination for and cost of denial. One scene, in which Esma asks her Aunt Safija for the money, is particularly revealing in this respect. The aunt is a newly rich, dressed in expensive clothes and proudly wearing her Muslim identity. She refuses to give her the money, however, and instead reminds Esma how lucky she is that her mother “didn’t live to see this one”, referring to Sara, who is presumably not worthy of a grandmother’s love. While thus preventing Sara from going on a trip to oblivion, the encounter with the aunt also reinforces the repressed memory of Esma, since she refuses to recognize her as a true victim of the war. Esma’s efforts to ignore the past and ask friends, colleagues, and relatives to lend her money leave her isolated and distraught. Even though the viewer is never told why the school trip has to be paid in euros, it is striking that Esma’s quest for euros gets negatively associated with her dilemma: the loan may silence the past, but the borrowing costs keep the trauma alive. Her status as a rape victim means she is not creditworthy.

The other choice of dealing with the past comes in the form of confrontation and collective solidarity. When Sara finally confronts her mother, she is able to express the truth about her past. The confrontation enables the healing of her trauma. In one of the most beautiful scenes of the film, Esma is finally able to reveal her experience to fellow trauma survivors at the Women’s center she visits. The camera shows her, eyes closed, huddled among other members of the group, and then slowly hovers over the bodies. The scene echoes images of mass graves, conveying the idea of reenactment as a way of recovery. Interestingly, this experience is preceded by another token of collective solidarity. Her friend from the shoe factory crowdfunds her daughter’s school trip by soliciting other co-workers. She gives her the money in kunas. There is no debt burden attached to this gesture, it is a gift. In that sense, the group effort in the factory is tied to Esma’s experience at the trauma center as a model of female empowerment. Together, they solve Esma’s dilemma by recognizing her hardships of the war and enabling her daughter to go on her school trip.

Ceteris paribus, Croatia will officially adopt the euro in January 2023. The media as well as the European Central Bank have framed this as a victory for Croatia, which is now arguably well-behaved enough to join the club of 19. The standard argument for Croatia to adopt the euro can be compared to the challenges Esma faces in chasing after the 200 euros. Right now, banks in creditor countries like Germany are hesitant to lend money to low-income households in Croatia because loans denominated in euros come with the risk of exchange-rate fluctuations. If the kuna loses value against the euro, it will be harder for people earning wages in kuna to pay off their debts. A shared currency will change this, making cheap credit available to working- and middle-class households, especially when loans can be secured on real estate or other types of collateral. With more money flowing into Croatia, prices will rise: businesses and homes will gain in value, as there are now more borrowers to buy them. Since debts are investments, such purchases will register as growth, but ultimately they hinge on the consumption of foreign goods, such as German cars, and will therefore most likely not spur any real productivity (through Croatia adopting the Euro, businesses will gain in value but will not create more and better jobs). At best, such an economy will create a society of borrowers, as more and more people will need to take on loans to keep up with rising costs of living and changing consumer practices. Similarly to Esma’s repressed memory, such an economy is ultimately based on a lie. It is unsustainable, which is why the result will most likely be the growth of a bubble which, when it bursts, will cause tremendous pain and suffering.

In Grbavica,the bubble bursts and Esma has to confront the truth. Esma is lucky enough to walk away unscathed as she relies on her co-workers for financial aid. It may be no coincidence that the currency of collective solidarity in Žbanić’s film are kuna, not euros. Such a possibility of getting a second chance will most likely be denied to Croatians when faced with a crisis, as the country will not exit the eurozone and reissue kunas. Like the crisis-stricken debtor countries during the last financial crisis of 2008, its debt-inflated economy will then rely on bailout-loans from the European Central Bank to be kept afloat. Such loans come with a price tag that may be harmless compared to Esma’s trauma. However, recessions inflict real damage. They can ruin or end thousands of lives in a misguided attempt to balance budgets and stay credible in the eyes of punitive financial markets. As Žbanić’s Grbavica, perhaps unwittingly, shows, in times of crisis, true solidarity comes from collective organization where each member is equally recognized. Lacking a fiscal union and other mechanisms to counter imbalances between surplus and deficit countries, the eurozone is not organized in such a way. In that sense, Esma’s experience of loneliness and disempowerment in obtaining Euros may be seen as a warning for Croatia giving up its monetary sovereignty.

In this month’s issue, we launch our coverage of the Karlovy Vary Film Festival. At the event, which ran for the 55th time, Jack Page saw Tomasz Wasilewski’s domestic drama Fools, Christos Passalis’ meditation on grief and loneliness Silence 6-9, and Beata Parkanová’s The Word about a dissident notary in 1960s Czechia. We also bring you Antonis Lagarias’ review of Sasha Kulak’s Mara from the goEast film festival in Wiesbaden, where he met Kulak to speak to her about the film. (Mara portrays the 2020-2021 Belarusian protests.) Isabel Jacobs reports from the Golden Apricot Film Festival in Yerevan, kicking off her coverage with a review of Ola Jankowska’s Anatomy. Finally, Anna Doyle discusses Tanja Deman’s experimental short Horizon, which examines the ecological demise of the Adriatic Sea as part of her coverage of 25FPS (the International Experimental Film and Video Festival in Zagreb). 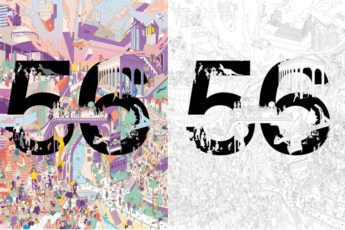 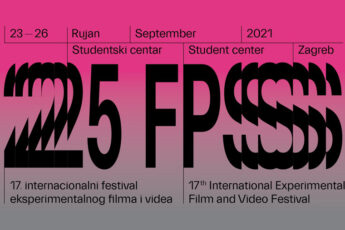 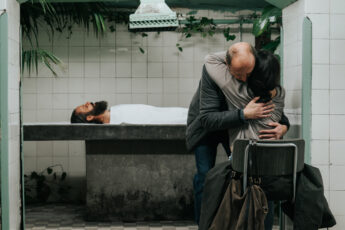