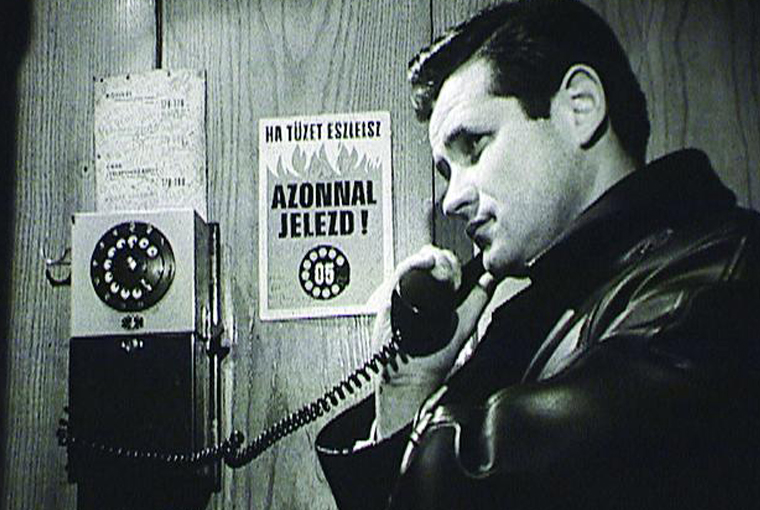 This month, Professor Beth Holmgren (Duke University) contributes to our Essay section with a piece entitled Lives of Secret Others. In her essay, Holmgren argues that Eastern European films about secret agents (unlike many from the West) are made without a secret fascination for their dangerous lives. Sharing a common memory of being widely surveilled, most Eastern European directors seem to take the secret state apparatus as something dangerous rather than fulffilling its nominal duty of “protecting us”. Hence the continuing “onscreen punishment” which Holmgren elaborates on (the essay will be made accessible on August 15th).

There is, indeed, an apparent difference between the realist scrutiny of Eastern European films vs. Western paeans to the super-agent. Skyfall, the latest installment in the James Bond franchise, can (and has been) read as a rather explicit justification of the surveillance state. Still, it is worth discussing a few socio-political dimensions of this contrast. Firstly, the domestic margin of the commercial film industry in Eastern European countries is laughably small compared to that of North America or even Germany and France. Thus, we are not only observing a difference between West and East, but, correlating, between commercial and independent (or mainstream and arthouse), and it is conceivable that a larger commercial industry in Eastern Europe would also generate more films that are sympathetic to conservative stand-points. Secondly, the Eastern European intelligentsia doesn’t seem to have upped the pressure on the government a great lot; PRISM and the NSA shouldn’t make our North Americans readers assume that things are going well in Europe. Here are a few scandals that have recently emerged in Eastern Europe. In Georgia, Mikheil Saakashvili’s government (2004-2012) – which had extremely anti-Soviet rhetorics and called itself neo-liberal -, left behind thousands of tapes from years of secret surveillance. In Poland and Romania, the CIA has been allowed to hold prisoners in “black site” prisons for years. In Czech Republic, the last Czech Prime Minister had to step down partly in connection to the abuse of secret services. In April, a Hungarian secret service head was accused of plotting to discredit the equally notorious Fidesz government (for more extreme examples yet, look to Russia, Belarus, Moldova). Like Professor Holmgren, we hope that coming directors from Eastern European directors will investigate the complexity of the police state – past and present – more fundamentally.

In our Retrospectives section, we discuss films by Radim Špaček and Gábor Zsigmond Papp, two directors mentioned in Professor Holmgren’s essay. Julia Zelman examines Špaček’s debut feature Rapid Eye Movement as an homage to Czech cinematic tradition, while Colette de Castro saw Papp’s Life of an Agent. Castro also reviewed Fresh Air, Ágnes Kocsis’ debut comedy-drama about a mother-daughter reationship. This month’s issue features our interview with Benedek Fliegauf, in which he speaks about his latest film, its reception, and working in Hungary. Konstanty Kuzma Fliegauf’s earlier film Womb, a curious feature in which a woman gives birth to her boyfriend’s clone. 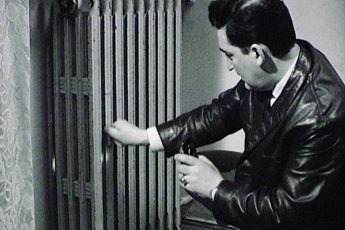