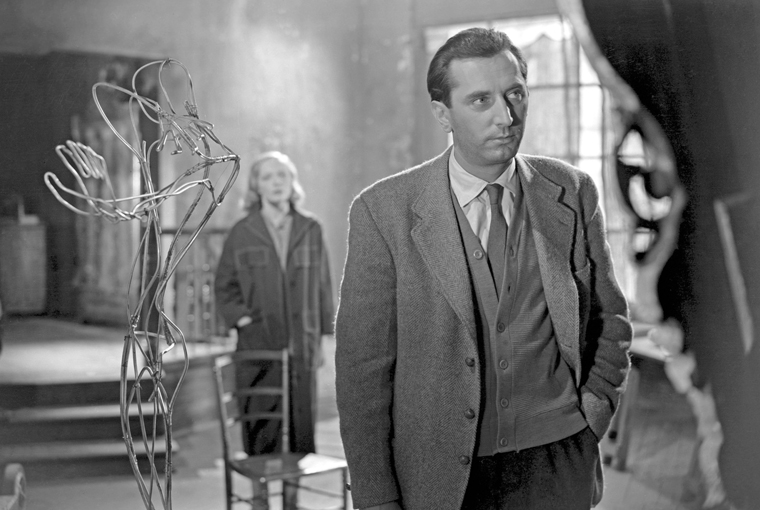 Before we sum up our take on Polish cinema presented during our 2014 regional focus in our December editorial, it is worth turning towards Poland’s adventurous political scene one last time. Though the final results of the local elections that took place on November 16th will be made public behind schedule due to technical difficulties, they reveal that long-year rivals PiS and PO will have to assert their standing against an invigorated PSL. With both parliamentary and presidential elections taking place next year, party politics are in full swing.

The biggest reshuffle in Polish politics this year was caused by ex-Prime Minister Donald Tusk from the center-right Civic Platform (PO), who has recently left the second-highest post in Polish politics after seven years in office to become President of the European Council (his term in Brussels will begin on December 1). Ewa Kopacz took over both the Prime Minister’s post and the leadership of the PO – in the eyes of many experts, Kopacz is a vigilant politician who values pragmatism over confrontation with political rivals. That is problematic for the Law and Justice Party (PiS), whose leader Jarosław Kaczyński built (and is likely to continue building) much of his campaigning around accusations and attacks on the PO’s supposed weaknesses. After a recent taping scandal that involved, among others, high-ranking PO politicians, pressure on the party seems to have faded away. Even Radosław Sikorski, who was involved in that scandal as well as other ones, survived in his post as Parliament Speaker. Donald Tusk’s spectacular exit from Polish politics to the top of European politics is likely to add to a recovery of the PO’s standing – still seen struggling in polls in early 2014 (often lagging well behind Kaczyński’s PiS), the local elections suggest that PO can hope for an upward trend, as no major concessions seem to have been made to rival PiS.

The opposite is true of the Polish left, whose downward spiral seems unstoppable: the left-leaning, weekly magazine Polityka from Poland recently spoke of the “pain of the left in a country of the right”. Though that headline was mainly directed at the fading popularity of Janusz Palikot, an entrepreneur who heads the center-left Your Movement (TR) party, the Democratic Left Alliance (SLD) – while stronger than TR – has similarly been unable to reinvent itself and is becoming weaker after every election. As we illustrated in our July issue, this plight is partly made possible by the fact that rhetorically and ideologically conservative parties, most notably Law and Justice and the Polish People’s Party (PSL), openly endorse state interventionism and other left-wing economic policies. The ever-flexible PSL, which usually finds a way into the governing coalition, is the big winner of the local elections, winning a majority in most voivodeships. Yet, it is not clear whether the PSL will be able to build on the positive results, as it is traditionally strong in local elections.

It is no wonder that the New Right (KNP) – younger than PiS and economically liberal – has seen a large inflow of both party members and supporters in the past two years, earning 4 seats in the European Parliament Elections 2014. The local elections this week-end were the first throwback in months, which was understandably met with surprise by KNP leaders. The party slogans and policies can be boiled down to three credos: deep change is needed; Poland must take its fate into its own hands; the left is the root of all evil (note: the latter is usually put less euphemistically). This combines the classical anti-establishment formula of distrust in state and political elites and a demand for stronger national autonomy with a general anti-leftism that is, at least in its current degree, specifically Polish (leading KNP figures have declared both the EU in toto and Hitler to be socialists). Like any right-wing populist party, the New Right is particularly dangerous because it often draws attention to real problems, notably failed economic policies or corruption, while advocating retrograde views about the environment, minorities, nationhood and women. More importantly, their supporters seem to think nothing can possibly discredit KNP leaders: Firstly, any negative account given in the media is subject to general suspicion because of the media’s “witch-hunt” against the KNP (unfortunately, the Polish media do often resort to irrelevant and subjective counterarguments, which in turn reveals their own weakness). Secondly, there’s the concessional and flawed reply “if they do it, why can’t we do it?” Thirdly, many of the things generally considered to be objectionable are not considered to be objectionable by KNP leaders or their supporters. When KNP leader Janusz Korwin-Mikke’s slapping fellow politician Michał Boni (PO) in July caused an uproar, Korwin-Mikke defended the action, saying that Boni deserved it. No visible collapse in Korwin-Mikke’s popularity ensued.

Poland isn’t just facing a conflict of political interests, but one of world views and values. The latter is usually difficult to bridge with election pledges alone. The election year 2015, which will see both parliamentary and presidential elections, will thus be a quest for identity as much as for a new government. With that we wish the country the best of luck.

Meanwhile, we turn to the opus of Wojciech Jerzy Has which was already discussed in our October issue: Konstanty Kuzma revisits The Saragossa Manuscript, arguing in favor of a moderately rationalist reading of that great work, while Pau Bosch Santos discusses how Has deals with alcoholism and addiction in his provocative debut feature The Noose. Addiction is also the main focus of Wojciech Smarzowski’s latest film, The Mighty Angel. In her review of the movie, Paulina Duda contradicts EEFB’s negative stance on Smarzowski’s directorial work, though simultaneously arguing that editor Paweł Laskowski is first and foremost to be credited with the quality of The Mighty Angel. Julia Zelman recognizes traces of Truffaut’s Jules et Jim in Little Crushes but criticizes the film’s loose plot line. Jack Page reviews Gregorz Jaroszuk’s Kebab & Horoscope and analyzes, among other things, two clashing ways in which the film depicts how to run a business. 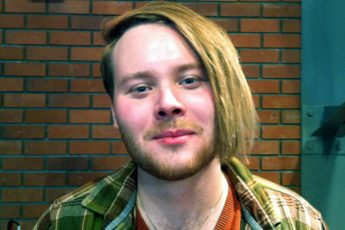 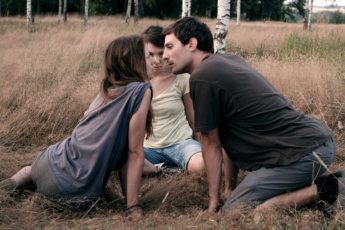 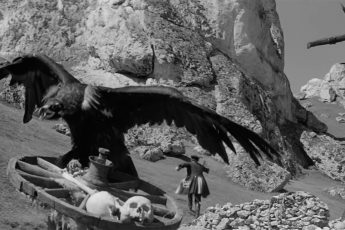