How the Past Impacts the Present 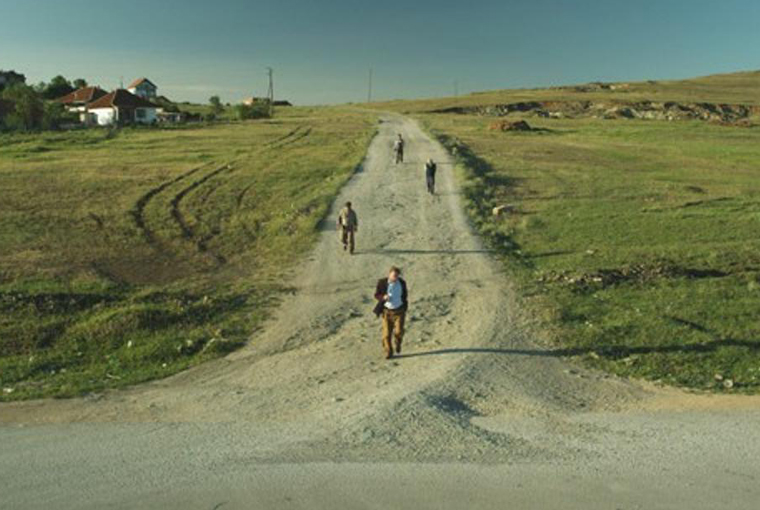 Three Windows and a Hanging is one of the rare examples of films produced in Kosovo since the end of the Kosovo War. Director Isa Qosja released this film nine years after his last film, Kukumi, which was also shown during the Thessaloniki Film Festival.

The film’s story is drawn from the experiences of real women who kept their rapes secret for years. Uka, played by the known actor Luan Jaha, is the self-described “sheriff” of a picturesque village situated in the mountains of Kosovo. When an open-minded woman, the village’s teacher, decides to confess to a newspaper that she and another three women have been raped in the village while their husbands were fighting in the Kosovo war, the village is turned upside down. Anxiety and paranoia spread about the identity of the other three women. Uka’s primal aim is to protect the village from the “shame” that this woman has provoked by revealing her story and trying to make sure that the names of the other three women are not revealed. He insults and humiliates the teacher in an attempt to force her to leave the village. At the same time, a young villager cannot stop wondering whether his wife was one of the other three victims. Instead of focusing on the actual events, which films like In the Land of Blood and Honey or As If I Am Not There have unsuccessfully tried to do, this film gives an account of victim blaming and patriarchy exceeding the geographical and historical frame of the Kosovo War.

Isa Qosja tells a story about how the past impacts the present. More than 20 000 women were raped during the war while their husbands were fighting, and many of them committed suicide from shame. According to the director, no one spoke about this subject until the film was released (although Jasmila Žbanić’s powerful Grbavica also touches on the subject). While projecting the sins and problems of the powerful on the weak may not by a specific characteristic of the Kosovo or the Balkans, it is definitely a strong sign of chauvinist societies (think about the criminalization of prostitutes in the West). At the same time, it is interesting to see this story unfolding in a little village, where a sense of pride in belonging to a community is usually stronger.

The film’s first scene shows three very old men under a tree competing over how to tell a true story. This comical beginning makes more sense as the film unravels. The film’s comical aspects, slapstick and humorous gestures, quite typical for the region’s film style, as well as the positive atmosphere and signs of hope towards the end, leave the viewer with ambiguous feelings though. A more realist ending would have surely avoided any kind of cathartic relief which somehow undermines its effort to advocate for the collective memory and legal rights of these women. 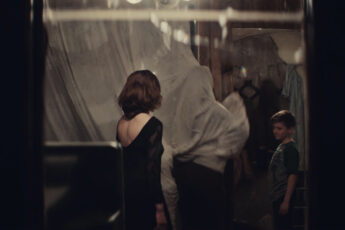