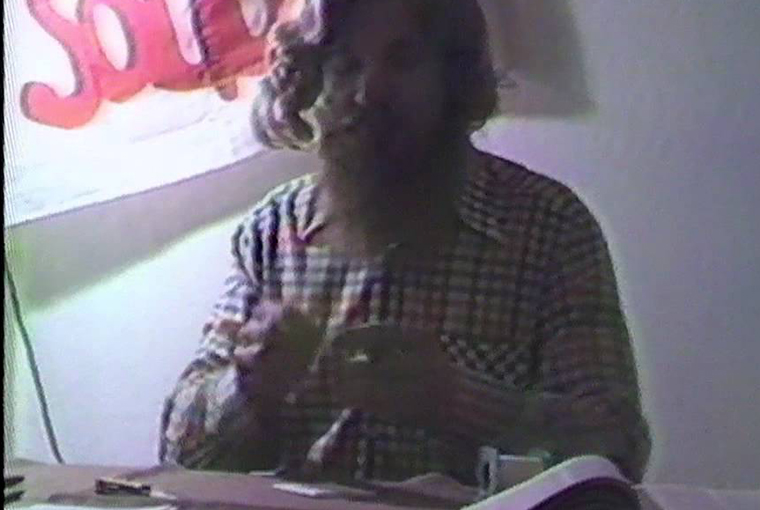 Several films in this month’s issue are made up of diverse episodes which are often just loosely related. In Dalibor Matanić’s High Sun, three distinct stories retrace the Balkan’s difficult period from the early 1990s until today. Though the film always revolves around couples which are played by the same two actors, the acting duo slips into different roles for each episode. Similarly, in Francofonia Alexander Sokurov tries an institutional portrayal of the Louvre by depicting its embattled fate during France’s Republican times, during WWII, and finally in today’s globalized world. Skolimowski’s 11 Minutes, a dazzling thriller, switches from one narrative to another with a tireless gait that often leaves the viewer wishing for less. Finally, Neymann’s poetical Song of Songs, a Jewish love story set in the early 20th century, and Alexandru Solomon’s The Great Communist Bank Robbery, a TV-style documentary about a historical bank robbery, switch back and forth in time to contrast changing perspectives on life and politics respectively. Though more conservative than the conceptual helmer trio mentioned above, Neymann and Solomon, too, resist a classical act-structure, instead splitting their works into strands of past and present.

It would be premature to infer general conclusions about artistic trends from this small pool of recent productions. Yet they indicate how entrenched fragmentation has become in contemporary film aesthetics, and how obsolete the dialectical definition of arthouse cinema against mainstream movies appears as a result. The Great Communist Bank Robbery and certainly 11 Minutes are very much mass-friendly, nowhere near approaching the arcane sophistication many artists (and critics) identify themselves with. On an aesthetic level, the films discussed in our November issue are also instructive when it comes to the merits and limits of episodic story-telling. Here High Sun stands out as a positive example of episodic storytelling. It manages to illustrate both the specificity and emotional burden of individual fates through incorporating several narratives, as well as larger socio-historical trends through its careful choice of historical settings and the recurrence of the same acting duo in different roles, which points to the comparibility of different peoples and their fears, hopes and suffering. Sokurov, on the other hand, did not manage to follow up on his tetralogy of power. Nor did Skolimowski return to the persuasiveness of his earlier works, for instance his ingenious Essential Killing. Faced with bombastic language and a confusing, at times even awkward incoherence of narrative, the viewer wonders whether Sokurov and Skolimowski wanted to say too much at once, or whether the affluence of narrative strands and stylistic instruments merely points to a fundamental dearth of ideas. 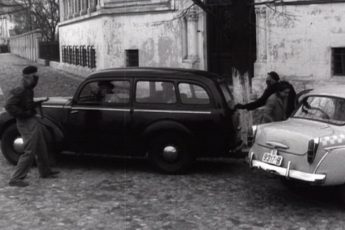 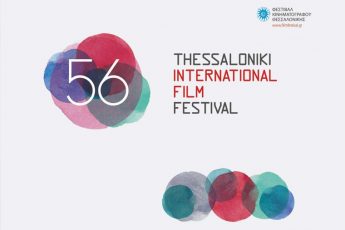