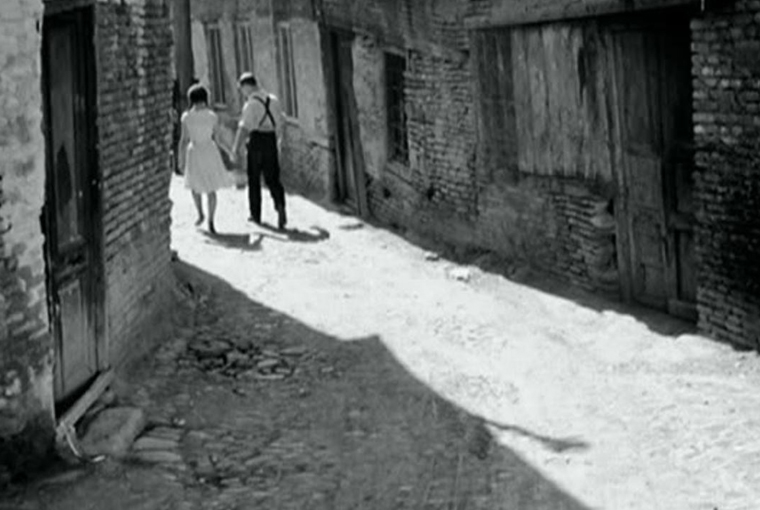 This month’s issue concludes our 2015 regional focus on the Caucasian cinemas. We look back at a year of coverage which saw conflicts between new and old flare up time and again in economical, political and social contexts across films from the region. As countries tackling the burden of Soviet times and of even rougher transitional times, Armenia, Azerbaijan and Georgia still seem poised between past and present. Interestingly, this in-between situation is not only a common characteristic of the Caucasian republics and their contemporary cinemas, but also what distinguishes them from each other. Where nostalgia and recollection have remained dominant topics in Armenia’s national film culture – this obsession often having proven immensely insightful -, filmmakers from Georgia and Azerbaijan are more entrenched in the present, albeit not ignorant of the conflicts between those forces nostalgic of past times and those dreaming of a “better future”. In Georgian films, such tensions mostly play out in favor of the latter, often due to an uncritical belief in capitalism and the West, while Azerbaijani directors seem to be more aware of the pitfalls of capitalism and urban individualism. These predilections have obvious aesthetic implications: while Armenian artists seem well aware of their artistic origins, especially the legacy of national director Sergey Paradjanov, Georgians’ scattered attempts at reinvigorating their own traditions are overshadowed by their willingness to give in to European arthouse dogmas. Azerbaijanis appear to be most ambitious in this respect, though their original intuitions – notably their ventures into docu-fiction and magical realism – are mostly thwarted by similar compliance with festival formulas. As Harutyun Khachatryan has stressed in an interview with this journal, it takes time for a national film culture to develop. Judging from Kchataryan’s own films, the stress here should not be on the “national”, or even the transnational, but on developing films that use their local outlook as a means of acquiring universal appeal. A goal that still seems to be far out of reach…

Our 2015 regional focus on the Caucasus culminates with a guest essay by Georgian writer Aka Morchiladze, in which he retraces the history of literary adaptations in the Soviet Union and in his home country Georgia. Konstanty Kuzma revisits the conflict between old and new as seen through the lens of Caucasian filmmakers one last time, focusing on two recent documentaries and their exaggerated belief in the Western promise of life. Colette de Castro saw Cosmos, Andrzej Żuławski’s unwillingly gerontic take on a Gombrowicz novel, while Julia Zelman takes on the elusive but masterfully executed debut of Otar Iosseliani, April. Finally, Moritz Pfeifer reviewed Winter Song, Iosseliani’s latest feature, an attempt at reinvigorating his trademark comedic style.
Konstanty Kuzma & Moritz Pfeifer
Editors 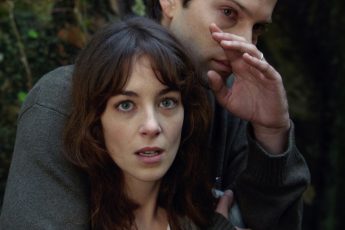