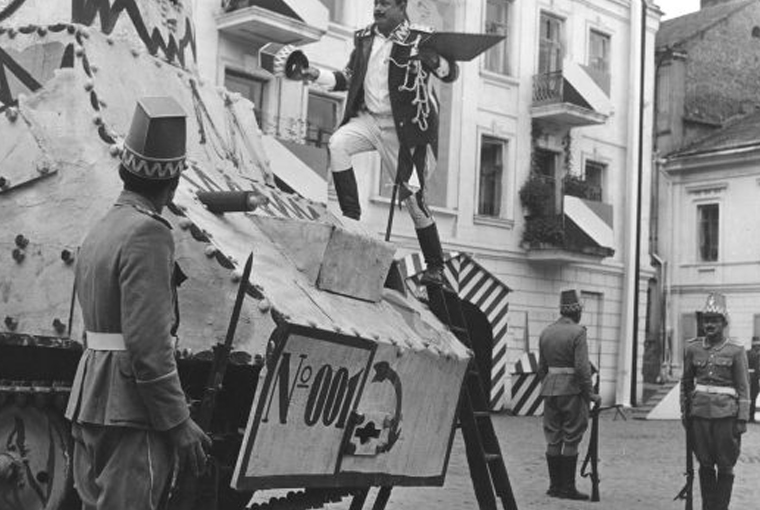 Directors who enter the tested terrain of dealing with Europe’s Communist past often face a dilemma: they can either resort to outright satire by picking up redundant cliches about the system’s disfunctionality and naive propaganda, or drift into nostalgia by opposing such a onesided approach all too easily. Where the satirical approach feigns a false sense of superiority by borrowing insights that were not only made long before the Soviet system started crumbling, but are often also true of our own political system, the uncritical approach blindly denies any charge of 20th century Communist illegitimacy. (Soviet architecture appears to function as a suitable metaphor for this duality: what are absurdly gray and naive monstrosities to some, are solid and idealistic edifices to others.) This creates the illusion that one could arrive at a genuinely differentiated account by simply combining aspects of both. On this mistaken, additive view, a compromise is arrived at by simply acknowledging the contraposition: one first rehearses the proper position and then adds an aspect of the opposed view to get the full picture. But to acknowledge the eradication of analphabetism by the Soviets while satirizing them is no more differentiated than saying that “Stalin also made some mistakes”. Recently, such failed attempts at crossing the divide have increasingly been supplanted by relativistic vagueries which anticipate any charge of falsehood by making no genuine commitments at all. This simplistic “resort” is a painful reminder that arriving at a differentiated understanding of our past, and bridging the above-mentioned gap, cannot be done at once, requiring no less than a partial adoption (rather than a mere acknowledgement) of the opposite perspective on things…

In our current issue, we look at several films that try to deal with this dilemma in a self-reflexive and critical way. Laila Pakalnina’s Dawn is an example of an attempt at reconciling the lightheartedness of childhood memories about Communist times with the misdoings of the Soviet regime. Moritz Pfeifer spoke to director Pakalnina about the difficulties of navigating between such oppositions, and about the ways in which anti-Communism is a sort of ideology. Clarence Tsui recounts the unlikely history of Valley of Peace, a 1956 film by Slovene director France Štiglic which transcends ideological divides in favor of a universalist message. In Brothers, Wojciech Staroń’s impressive debut feature about two brothers who survived Siberian exile, Staroń cleverly places leads towards their dark past in a nuanced portrait that is primarily occupied with the wonders of life. Our current issue also includes a piece on the early work of Raimondas Vabalas, who – partly due to political circumstance – was led to make films that opposed the monolithic narrative of the Soviet system within its very confines.

Meanwhile, our regular coverage continues with reviews of films that recently hit the festival circuit. Zoe Aiano completes her coverage of the Transilvania International Film Festival with reviews of Tomasz Wasilewski’s United States of Love and Petr Zelenka’s Lost in Munich. Jack Page discussed Son of Saul, László Nemes’ Holocaust drama which raises inevitable questions about why we need another WWII film. Our regular coverage also includes a review of Alanté Kavaïté’s Summer of Sangaile, a naive teenage drama which falls prey to its own cliches. In his autobiographical documentary Flotel Europa, Vladimir Tomić relates the refugee crisis to the refugees of the Balkan wars. Also from the Balkans is The Prosecutor, the Defender, the Father and His Son, an overdue Bulgarian take on the sense of collective guilt related to the Yugoslav wars.

We hope you enjoy our summer issue, which merges our hitherto individual June, July, and August issues. EEFB’s next issue will be published in September… 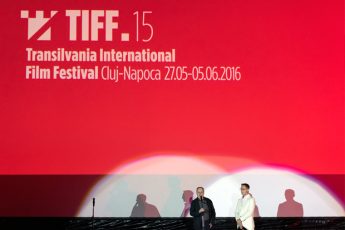 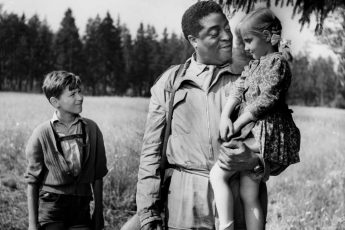