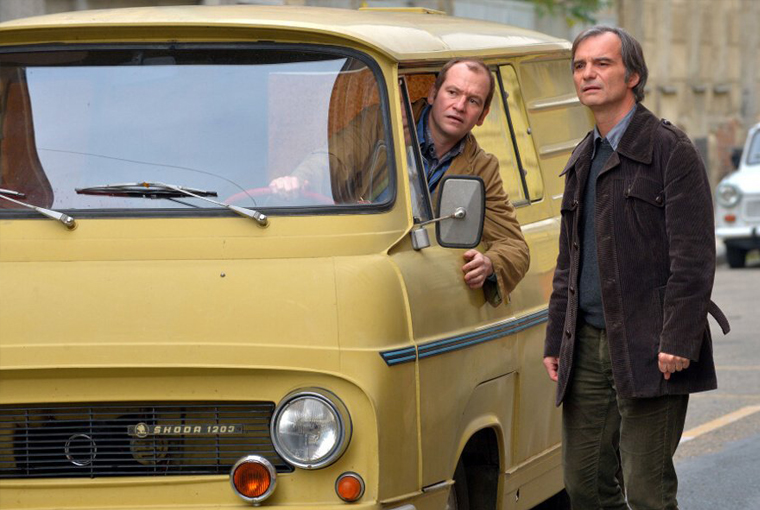 In the 7th year of our journal’s existence, we will be turning our attention towards the Czech Republic. After our 2016 regional focus on the Baltics, this marks a stark transition from a region in which the film infrastructure is still in the process of being established, thus yielding product with low visibility, to one where the film scene has long been divided into a commercial sphere whose productions are in fact able to compete with international productions at local box offices, and a large arthouse scene which is constantly fostering critical acclaim. Yet, in spite of its large output, the Czech film landscape is also marked by a characteristic localism. Even the aesthetically oriented productions which travel international film festivals have rarely been making headlines. One would be hard-pressed to name a recent Czech production that is in Europe’s contemporary, cinematic consciousness. In other words, though one is generally aware that something is happening in the Czech film world – that one could go and see a Czech film at nearly any of the big, international film festivals -, it is much more difficult to say what exactly. It is in an attempt to bring trends that one is dimly aware of into view that we chose Czech Republic for our regional focus 2017, and Czech Republic alone – that is without Slovakia, which would not be served by being discussed together with and thus in the shade of its bigger neighbor.

Our January issue traditionally features a first peak at the film scene of our focus region. Moritz Pfeifer discusses the latest film of acclaimed documentarian Helena Třeštíková, in which she portrays an ex-addict’s quest to find housing – a well-intentioned film whose premise is ultimately jeopardized by its naivety. Meanwhile, Konstanty Kuzma saw Jiří Strach’s Osmy, a TV film from 2014 which reveals much about the country’s tendentious way of dealing with its Communist past.

Our January issue also features an addendum to our Baltic year in the form of a review of Peace to Us In Our Dreams by Šarūnas Bartas, whom we interviewed for last month’s issue. Anna Batori saw Eastern Plays, the over-ambitious debut feature of Bulgarian filmmaker Kamen Kalev, while Kaj Van Zoelen discusses an ingenious attempt by Faton Bajraktari to deconstruct the myth of the modern soldier in Home Sweet Home.