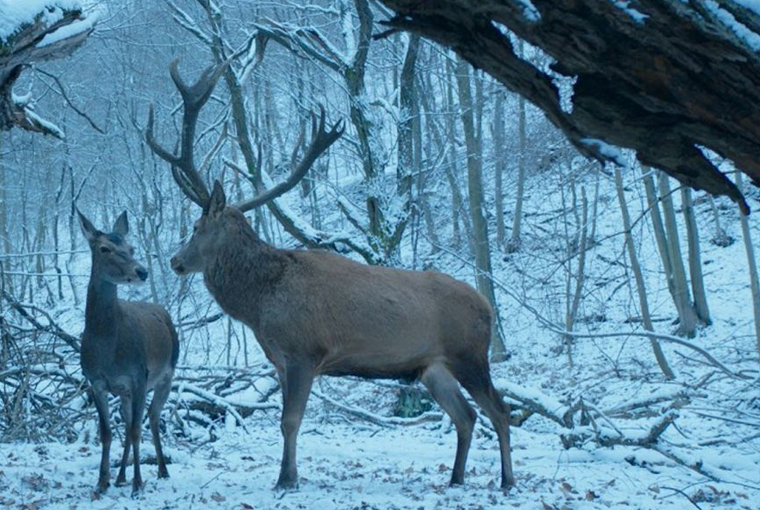 EEFB’s history with the Berlinale has been a mixed one. In spite of our journal’s mission to use cinema as a device for unveiling economic, social and political transformations across Eastern Europe, it is precisely the more political films that have caused distrust among our editors. In some cases, the programmers seemed to lack a deeper understanding of the politics concerned, mistaking the self-critical air of foreign submissions for genuine paradigm shifts. In others, the films appeared to manifest a tendency to wage self-referential, progressive discourses evolving in parallel to and independent of the reality of the countries concerned. While the former strand of films is perfectly consistent with domestic, patriotic narratives, the latter is only accessible to those elites who are often also the authors of those very works. In neither case, the films concerned make a meaningful contribution to the “politics” of cinema. In view of our sober memories of the past, we are exceptionally happy to share this year’s positive experiences from the Berlinale with you. While the radical turn in our judgements could vindicate the high hopes many have been voicing vis-a-vis 2017’s filmic output, a more interesting explanation suggests itself for the qualitative surge of the Berlinale selection. This is that the Berlinale is increasingly able to look beyond a narrow understanding of the term “politics”. The Eastern European films that our contributors liked most this year were those least obviously concerned with political matters, yet no less political for that. They addressed not protests and persecution, but relationships and customs, favoring a view of the invisible power mechanisms underlying larger socio-political processes over a preoccupation with the formal and more obvious institutions of the political realm. How fitting that the first film we polemized was the one to dare to return to the 1938 Munich agreement.

Ildikó Enyedi’s Golden Bear winner On Body and Soul is among our coverage, though our reviewer Zoe Aiano takes issue with its stylistic eclecticism. More consistent in this regard is Nana and Simon’s My Happy Family, which revolves around the escape dreams of a Georgian family woman. Meanwhile, Călin Peter Netzer’s Ana, mon amour skillfully restages the complex dynamics of romantic relationships.

As always, our coverage also includes less prominent selections from the festival program. First up is the 1938-set and notoriously trite A Prominent Patient about the son of Czechslovakia’s first president. Moritz Pfeifer saw Mikhail Barynin’s 24 Snow about the supposed demise of arctic horse breeding. Carlos Kong reviewed Rezo Gigineishvili’s Hostages, another Georgian entry about a Soviet, terrorist attack. Finally, we saw the rural documentary City of Sun and spoke to director Rati Oneli about its making and wider context.